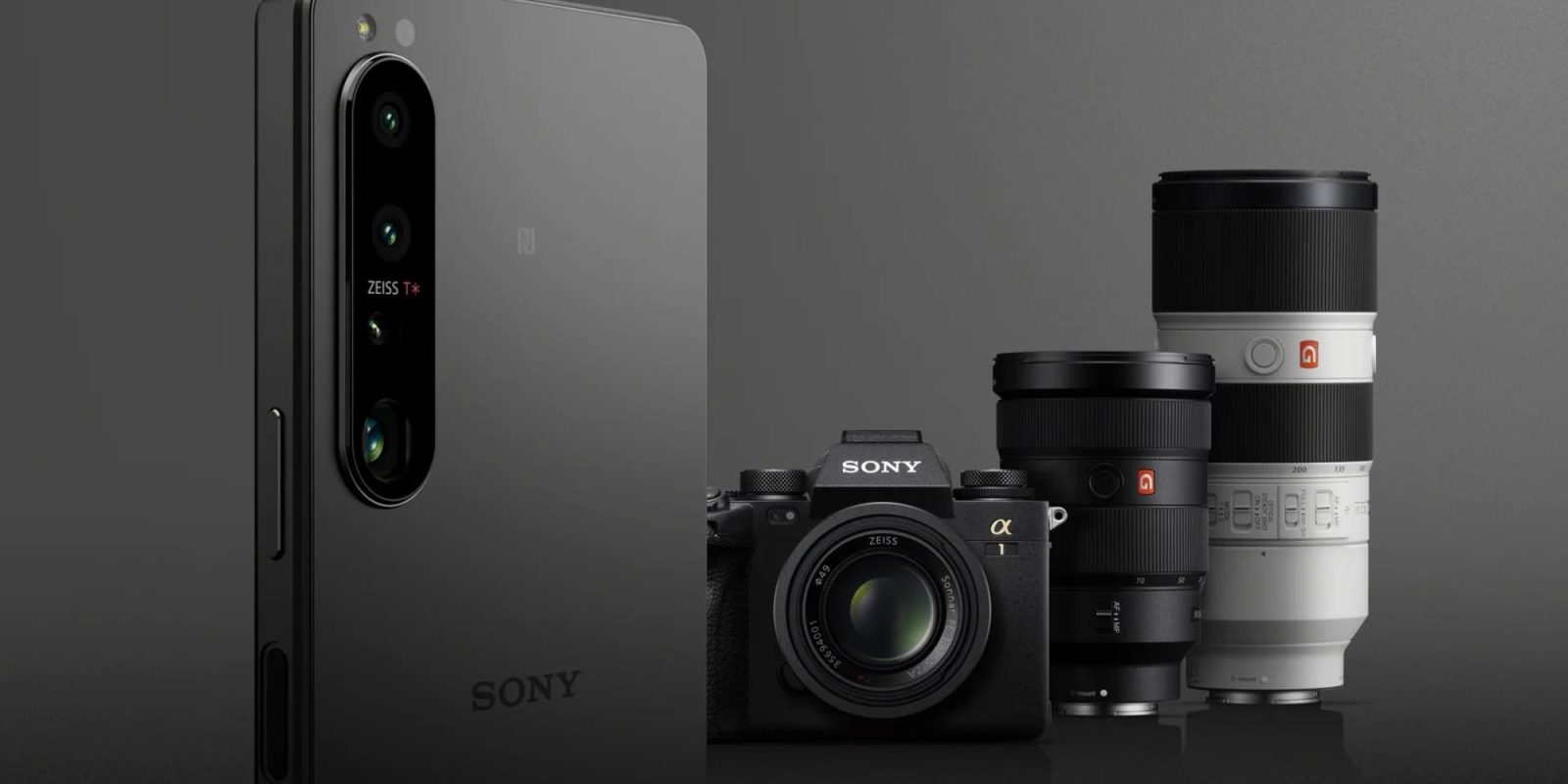 All of today’s best deals are now up for grabs with a pre-order promotion going live on the all-new Sony Xperia 1 IV. That’s alongside a chance to save $200 on Samsung Galaxy Z Flip 3 and get a Powerbeats Pro at $180. Hit the jump for all that and more in the latest 9to5Toys Lunch Break.

Sony’s latest Android smartphone went official yesterday, and we’re already seeing a chance to pre-order the upcoming handset with some savings attached. Right now Amazon is offering the unlocked Sony Xperia 1 IV 512GB smartphone for $1,600 as a pre-order. Slated to begin shipping on September 1, you can now lock in a free pair of Sony’s popular XM4 ANC Earbuds for free. That scores you $278 in added value and will likely be the only chance to save on the upcoming release until well after it launches.

Sony’s latest smartphone comes centered around the new Snapdragon 8 Gen 1 chip and only gets better from there. Xperia 1 IV sports a 6.5-inch 4K OLED 120Hz display and, in true Sony fashion, pairs that with a 21:9 aspect ratio. This panel is 50% brighter than we’ve seen in the past from Sony and leverages a 5,000mAh battery to keep up. You’ll also find a fingerprint scanner in the power button as well as a rare 3.5mm headphone jack and dedicated camera shutter button. You can get all of the details in our announcement coverage as well.

After seeing the upcoming version leak earlier this week, Amazon is now offering the unlocked Samsung Galaxy Z Flip 3 5G 256GB Android Smartphone for $850. Normally fetching $1,050, you’re looking at $200 in savings alongside a match of the all-time low set only twice before. So if you can’t wait for the Sony Xperia 1 IV to ship, this is your best bet.

Arriving as the latest iteration in Samsung’s lineup of folding smartphones, its new Galaxy Z Flip 3 5G sports a horizontal hinge that lets you unfurl the 6.7-inch FHD+ 120Hz screen like an old school flip phone. Its Snapdragon 888 powers the experience and is supplemented by 8GB of RAM and 128GB of internal storage. On the outside, there’s a secondary 1.1-inch AMOLED that sits beside the dual 12MP camera sensors to complete the package. Dive into our hands-on review for a closer look.

Amazon is now offering the Powerbeats Pro Wireless Earphones for $180 in several styles. Down from the original $250 price tag, these just dropped from $200 and are now sitting at the second-best price of the year. Today’s discount is also the lowest in nearly two months.

Sporting as fitness-focused of a design as you’ll find on the market, Powerbeats Pro rock up to 24-hours of playback as well as offer water resistance so they tag along on runs and the like. Thanks to Apple’s H1 chip, you’ll also be able to enjoy features like Hey Siri, quick pairing, and longer range. The active noise cancellation rounds out the build for blocking out distracting audio, be it at the gym, during your commute, or at home. Get all of the details in our hands-on review.

Amazon currently offers the Samsung Galaxy SmartTag+ for $34. Down from the usual $40 price tag, this is matching the 2022 low for only the second time while delivering the best price since back in December.

As Samsung’s take on the item tracking action provided by AirTags, the new Galaxy SmartTag+ arrives with similar precision finding and AR features thanks to the built-in UWB chip. There’s also Bluetooth for longer-range locating of everything from keys and backpacks to remotes lost in couch cushions and more. You can also get a closer look in our launch coverage.

Alongside the ongoing JBL spring Amazon deals, Amazon is now offering the Ultimate Ears BOOM 3 Portable Waterproof Bluetooth Speaker in Night Black for $90. Regularly $150, this is 40% off the going rate, a new Amazon all-time low on this colorway, and matching the current Best Buy sale price. Delivering “360-degree bold, immersive, crystal clear sound,” the BOOM 3 carries up to 15 hours of wireless playback on a single charge as well as an IP67 summertime-ready design that’s “born to get wet.” Alongside typical smartphone streaming, the multi-function “Magic Button” also allows folks to take full control of playback alongside the “shimmering” two-tone fabric-wrapped treatment here. Get a closer look in our hands-on review.