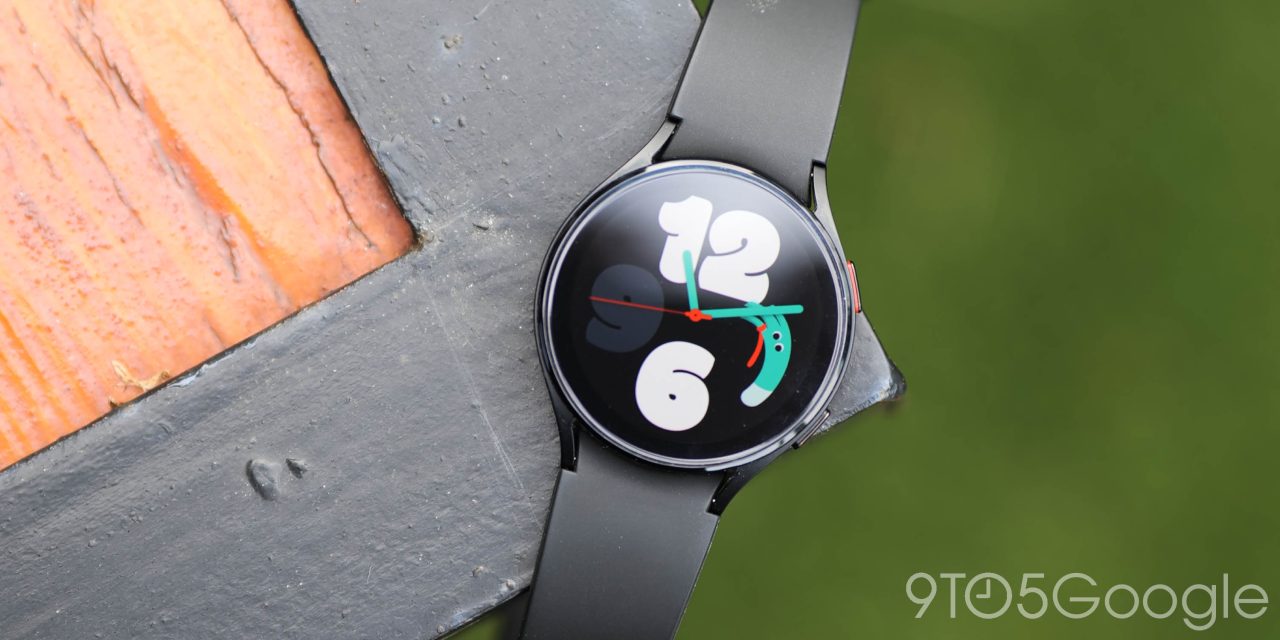 The latest leak for the Galaxy Watch 5 and Galaxy Watch 5 Pro gives us a better idea of what colors and sizes Samsung’s next smartwatches will be available in at launch.

Earlier this month, we reported on Samsung’s plans for their second generation of Wear OS 3 powered smartwatches. From what we found, Samsung seems set to ditch the “Classic” branding of last year’s higher-end Galaxy Watch 4 model, instead opting to release a “Galaxy Watch 5 Pro” without a rotating bezel.

The newest tidbits come courtesy of respected leaker Evan Blass, who shared an image that shows a variety of listings related to the Galaxy Watch 5 series. These listings show both the retail name for each watch — “Galaxy Watch5” and “Galaxy Watch5 Pro” — along with internal Samsung codenames for the duo — “Heart” and “Project X,” respectively.

The Galaxy Watch 5 Pro will be offered in two colorways, listed as “Black Titanium” and “Gray Titanium.” This backs up earlier rumors that said the high-end watch would use premium materials like sapphire glass and titanium.

As the leaks continue to ramp up, alongside Samsung’s own preparations, it’s clear we’re getting ever closer to the launch of the Galaxy Watch 5 series. For now, though, Samsung has yet to share plans for an event to unveil its batch of hardware, expected by some to also host the Galaxy Z Flip 4 and Z Fold 4.

What do you think of these newly uncovered colors for the Galaxy Watch 5 series? Which one do you think you’d want to buy? Let us know down in the comments.