Google Camera 8.5 update is now available, ahead of Pixel 6a launch 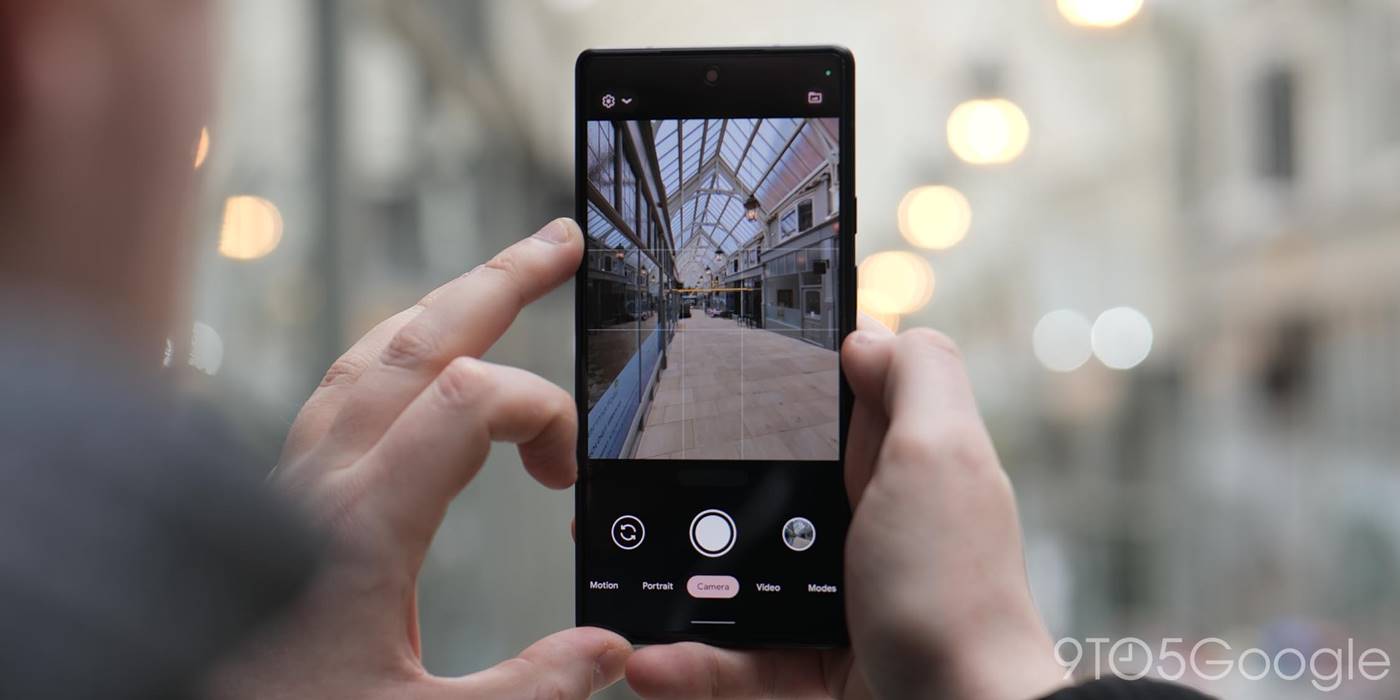 Google has rolled out a new update to the Google Camera app for their Pixel series phones, bringing it to version 8.5 ahead of the Pixel 6a’s launch next month.

While the Pixel 6 and 6 Pro marked a major upgrade to the camera hardware used on Google’s phones, much of what makes the Pixel series great for photography happens through software. The Google Camera app on Pixel phones enhances your images as you’re taking them, whether by accurately reflecting the “Real Tone” of your skin or by offering Blade Runner-esque “Super Res Zoom.”

Updates to the Google Camera app are relatively infrequent, often happening in the days or weeks ahead of a new Pixel device being launched. As we’re now just over a month away from the release of the midrange Pixel 6a on July 28, it’s no surprise to find that Google is rolling out a new Camera app update.

The update, which bumps Google Camera to version 8.5 (with the previous version being 8.4), became available this afternoon via the Play Store. From our limited testing, Google Camera 8.5 seems to be widely rolled out across all currently-supported Pixel models, including midrange options like the Pixel 5a.

Despite the change in version number — with a few minor updates in the past few months keeping the app on 8.4 — Google Camera 8.5 doesn’t appear to have any noticeable changes to its design or functionality. It’s likely the update includes the finishing touches necessary for the upcoming Pixel 6a, which combines the main camera of older Pixel phones with the computing prowess of a Google Tensor chip.

If you notice anything different about the Google Camera app following today’s update to 8.5, let us know down in the comments. In the meantime, we’ll continue digging to see what new features, clues, and improvements Google has prepared.