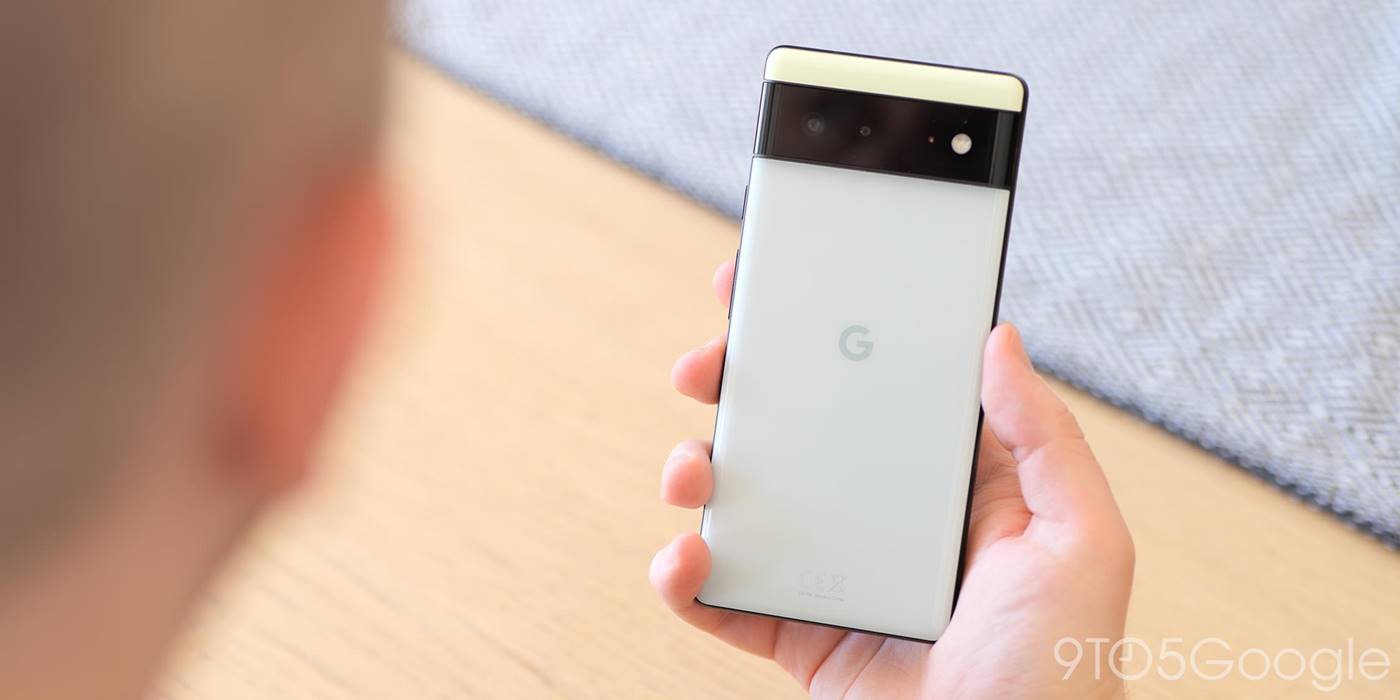 Spurred on by a report that Pixel owner’s brand loyalty has dropped substantially in the past 12 months, we asked you if you are happy with your Pixel 6 or 6 Pro – here’s what you had to say.

According to analysis firm Statista, Pixel owners are planning on leaving Google’s smartphone lineup in droves, but didn’t give much in the way of indication of why that would be; we’re not entirely sure that is the case given that all other information points toward a bumper year for Google. Sales of the Pixel 6 and 6 Pro are said to have surpassed the Pixel 4 and 5 series combined.

As we focus on all things Pixel, it came as a bit of a shock given certain evidence points to the contrary. Luckily, our survey of over 15,000 Pixel 6 owners surpasses Statista’s data derived from 7,000 US smartphone owners.

An overwhelming 37.75% of you out there said you are happy and, in fact, “love” your Pixel 6 (or 6 Pro). Reader Warren even upgraded from the Pixel 4a and said that they “disliked Samsung apps” after trying the Galaxy S21. They went on to say that the Pixel 6 felt “more like home” and getting a “full day on a single charge” was another reason they were content.

26.56% of our readers said they are happy with their Pixel 6, but understand that some areas could be better or improved. Reader Lindsay somewhat tangentially to most of our other respondents doesn’t like the camera all that much. Even after upgrading from an OG Pixel, Lindsay proclaims that “processing is horrible” and “completely disappointing,” but they start by saying they love the phone besides that somewhat substantial gripe.

16.90% of you out there are not happy with the Pixel 6 and stated that there are just too many issues and problems facing the device duo. Reader makapav has had some severe battery overheating problems that have resulted in multiple device returns and replacements. Google has found hardware to be a difficult area, and they make a salient point that many of these problems have excited “since the Nexus 6P and even earlier.” We can agree that Google’s quality control certainly needs to be examined moving forward.

A further 11.50% of you out there said you are “content” with the Pixel 6. Combined with the other happy Pixel 6 owners, we’re looking at around 75% of our readers with the device pleased with their purchase. That’s certainly better than the initial report seems to suggest.

That said, 2.41% of you out there said you have ditched the Pixel 6 in favor of another brand or device. Reader Brian has even switched back to the Pixel 4 XL because of the lack of Face Unlock. Let’s hope that is does come to the Pixel 7 series after so many teases.

That left 1.40% of you out there that were indifferent or don’t care, and just 1.05% saying the design or aesthetic was a reason they disliked the Pixel 6 and 6 Pro. 2.44% of our readers told us that they were on the fence with problems such as the fingerprint scanner being a reason they couldn’t say they were truly happy with the Pixel 6 series.