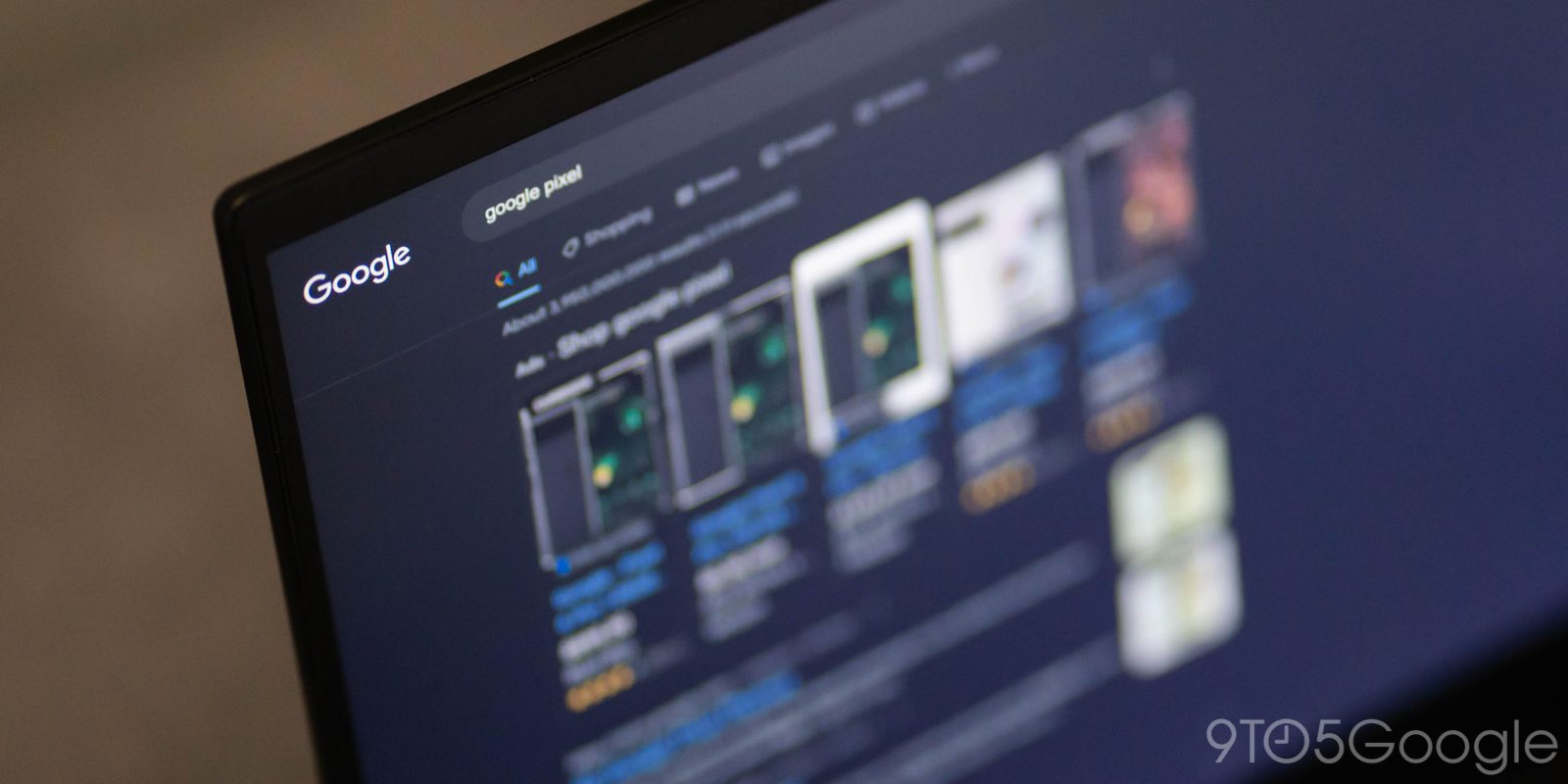 In a new update to the Google Search results page, the search engine is now consistently making it clear exactly how words you put in quotes appear on the page.

Many Google searches are handled as a couple of separate words, and the search engine finds relationships between the words to find the best results from across the web. In some cases, Google’s search results would show a snippet chosen by the site, and in others you’ll be shown a relevant preview of the page’s text.

But when you put some of your query into quotation marks, Google makes sure to find those exact words in that precise order. Most of the time, the search results page would also show your quote in its proper context on the page.

Today, Google has announced that its search results page will now always show the quoted words in the context of how they appear. For instance, one previous exception was if the words appeared in the page’s navigation menus or in any other place that wouldn’t make a useful snippet.

In the blog post, the company offers an example of searching for “Google Search” in quotation marks. In the second search result, the phrase “Google Search” appears on the page because it’s used in the alt text of an image on the page. Despite not appearing as standard text on the page, “Google Search” is included in bold in the snippet, along with a nearby sentence to give you an idea of where to look.

Today’s change was apparently made in response to feedback, with Google Search users wanting to always see exactly where on-page the quote appears. In the long run, it’s a fairly minor tweak, but it could make things easier for some, or at least make it more obvious why a particular page is appearing as a result.