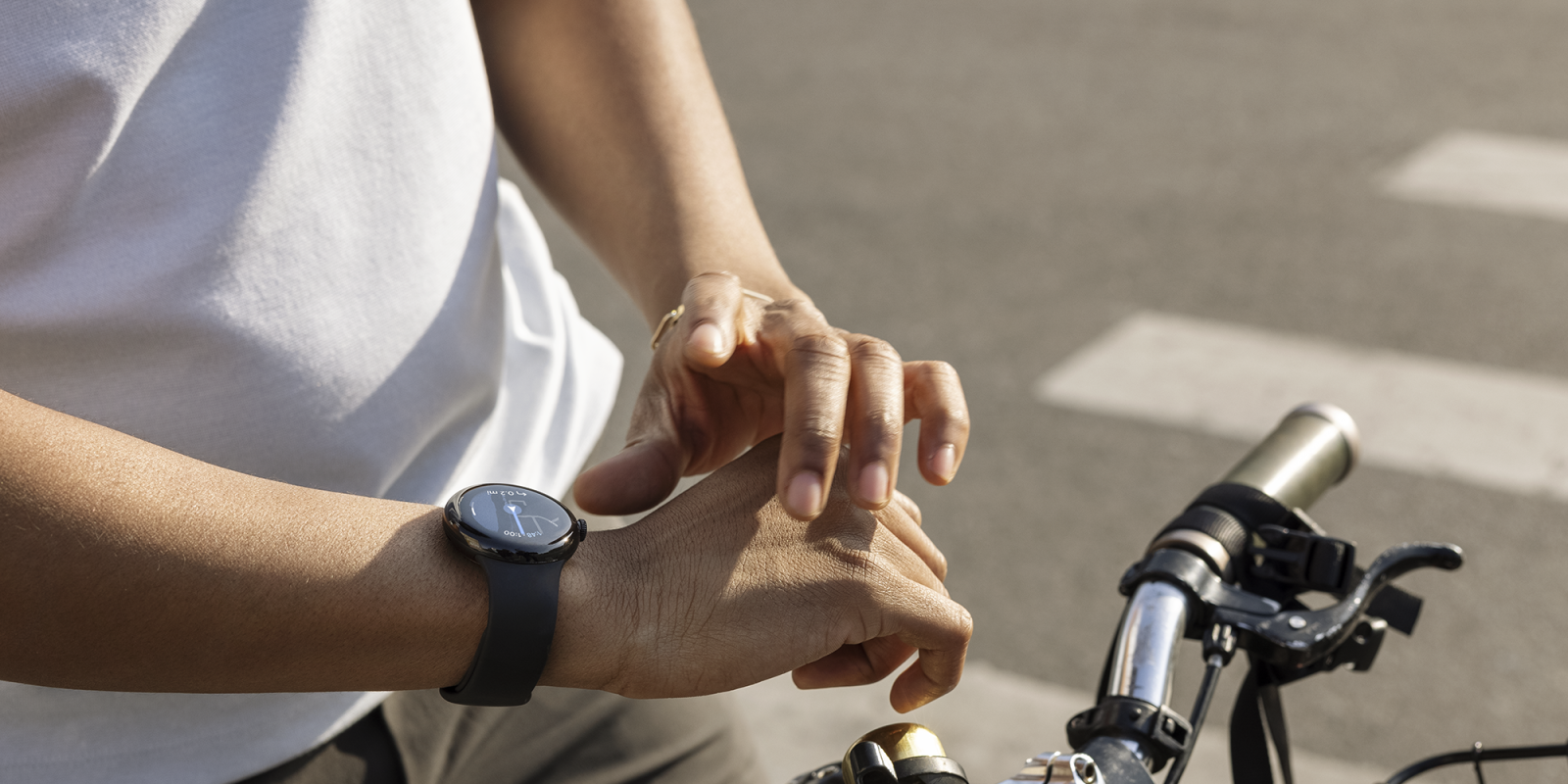 Google Fi, the company’s competitor to Mint and Visible, is preparing for the upcoming launch of the Pixel Watch, making it the first smartwatch supported by the carrier.

As of today, Google Fi offers support for two distinct types of devices. Phones cover a range of supported Android models, and as of 2018 even iPhones can be used with Google Fi. As you’d expect, each phone on your plan is given its own phone number for texting and calling purposes.

Then you have Chromebooks and Android tablets, which can be set up with a data-only SIM from Google Fi. These SIM cards of course are only intended for internet access and do not use their own phone number. The core benefit of these is that many Google Fi plans allow you to add a data-only device to your plan at no extra charge.

Unlike almost every other carrier available today, Google Fi currently does not have support for smartwatches, despite the existence of Google’s own Wear OS. Thankfully, that appears to be changing soon, judging from the latest update to the Google Fi app, version 69.

In it, our team has found multiple references to “rohan_add_device_confirmation_details.” As a refresher, “Rohan” is Google’s codename for this fall’s Pixel Watch. Based on that, it seems likely that you’ll be able to either buy the Pixel Watch directly from Google Fi or add a Pixel Watch bought elsewhere to your plan.

The code today doesn’t lay out the specifics of how a smartwatch would be priced on Google Fi. There’s an argument to be made that the Pixel Watch could get by with just a free data-only SIM, just like a tablet or Chromebook.

Meanwhile most carriers actually assign a dedicated phone number to smartwatches, allowing it to make and receive calls without needing your phone nearby. Depending on what services your carrier offers, those calls can be made either from your phone’s number or from the watch’s own number. Unlike a simple data SIM, it would be reasonable for Google Fi to charge extra for a smartwatch line if it has its own phone number.

The only other detail we’ve been able to find is that Google Fi will allow you to purchase insurance for your new Pixel Watch. Like any other device purchased through the carrier, you’ll also have a few days grace period after purchase to decide to add insurance.

It’s far from unexpected to see Google Fi preparing for the new watch, given the carrier typically supports each new Pixel phone as soon as it’s released. Surely this device-specific support is only the beginning, as there are plenty of other LTE-compatible watches that customers would surely want to use on Google Fi if they could. For now, though, the code suggests Google Fi is solely preparing for the Pixel Watch.