New Pixel At a Glance feature will show status of ‘Food and household orders’ [U: Removed] 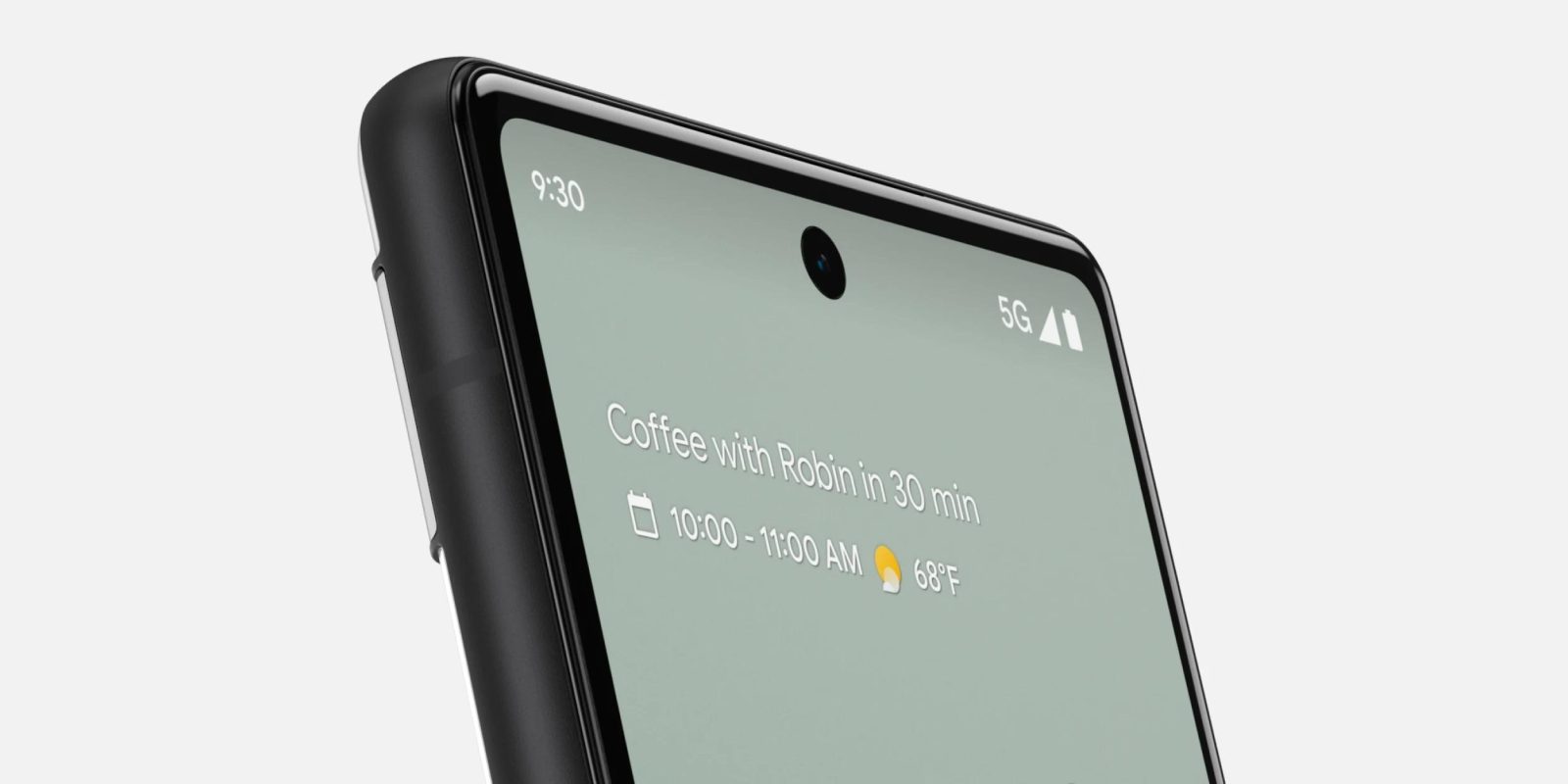 After adding a Commute toggle for traffic, the Pixel’s At a Glance widget has now introduced a setting to get the “Delivery and pickup status” of “Food and household orders.”

Update 8/22: The settings toggle for this feature has been removed via a server-side update. In the past week, we’ve not seen any reports of the actual “Food and household orders” capability working for end users. This was most likely a premature launch, and the functionality would make more sense in the new At a Glance settings.

Original 8/16: This “Food and household orders” toggle notably appears in Google Assistant’s version of At a Glance settings, which is older than the Pixel Launcher variant. The latter is where you find newer features, like battery status of Bluetooth headphones, doorbell previews, and flashlight, while the former is home to weather (which was just updated with air quality) and upcoming events (Calendar, reminders, etc.).

This addition, which brings both feature lists to eight items, is enabled by default and is said to show “Delivery and pickup status.” We have not seen reports of this capability going live yet, but the preference looks to have appeared following a server-side push (rather than an app update) on both Android 12 and 13 devices.

It comes as we’ve been tracking three new At a Glance capabilities that we suspect will coincide with the next Pixel Feature Drop. This includes “Arrival status for food delivery,” which we previously found integrates with DoorDash.

The functionality Google describes today sounds broader and should find more use, assuming it’s not just for one delivery service and applies to additional types of orders/packages.