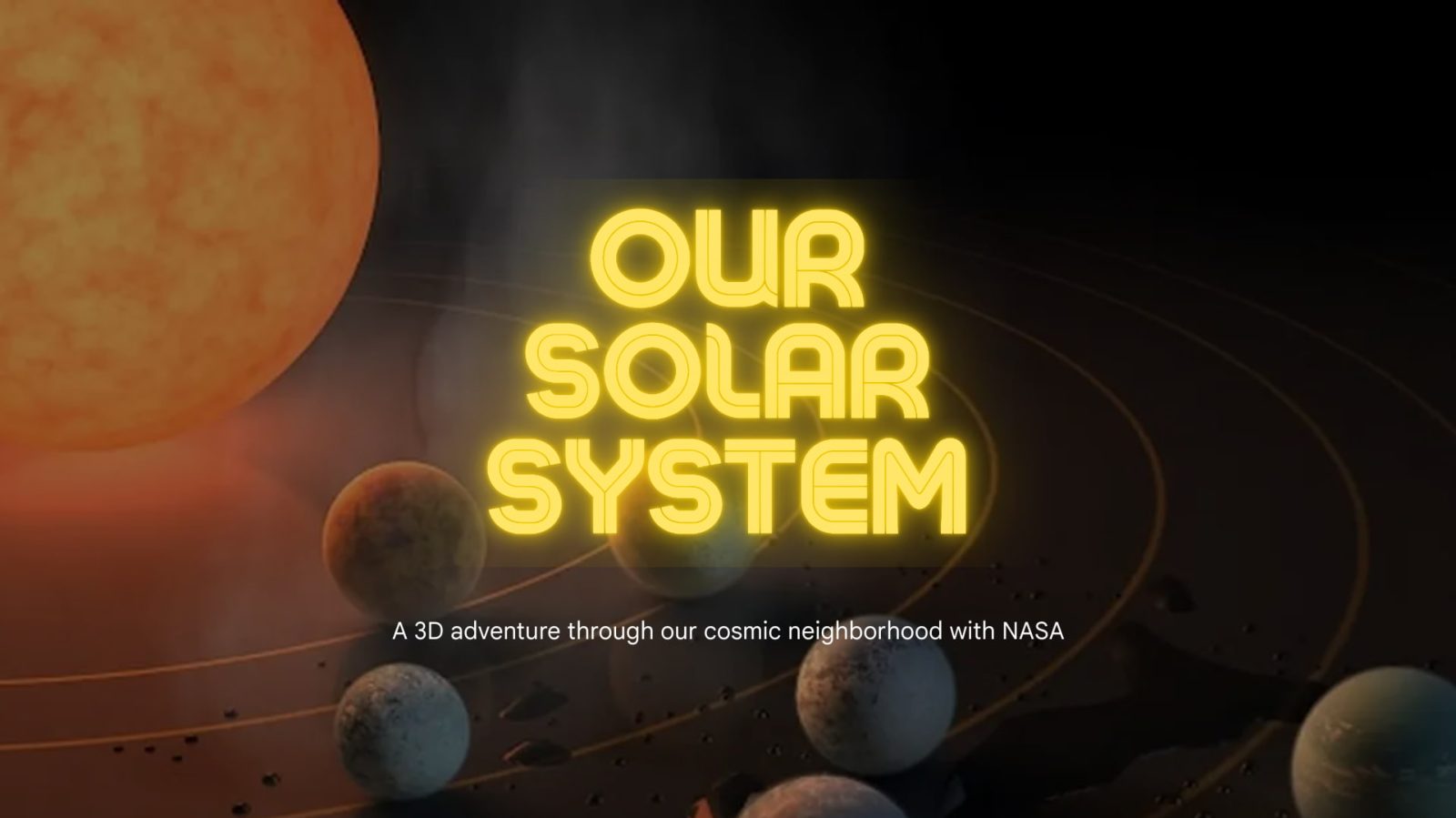 Google and NASA are hoping to inspire the next generation of space explorers with an updated collection of AR-ready 3D models that include new historical annotations.

For a few years now, Google has offered 3D models of many of the planets and moons of our solar system. These can even be shown in your room through the same augmented reality tech as Google’s 3D animals.

Today, Google Arts & Culture announced a new online exhibit created in collaboration with NASA that shines a spotlight on some of the most breathtaking feats of modern science and astronomy. To do so, the exhibit focuses on one planet at a time, working from Mercury to Neptune with stops along the way to feature achievements like the International Space Station.

Alongside the new solar system exhibit, Google is also adding a new annotations feature for its more educational 3D models. When looking at NASA’s 3D model of a planet or moon in Google Search, you’ll be greeted with markers on iconic moments and established landmarks. For example, the model of Earth’s moon shows the landing sites for Apollo 11 and China’s Chang’e-4.

Google’s 3D models of planets aren’t the only things taking advantage of these new annotations. The company has updated biological diagrams, models of spacecraft, and more. For now, these annotations are currently only available when looking at the 3D models via Google Search in the web browser, though it should only be a matter of time before they appear in the Android and iOS apps.

More on AR at Google: