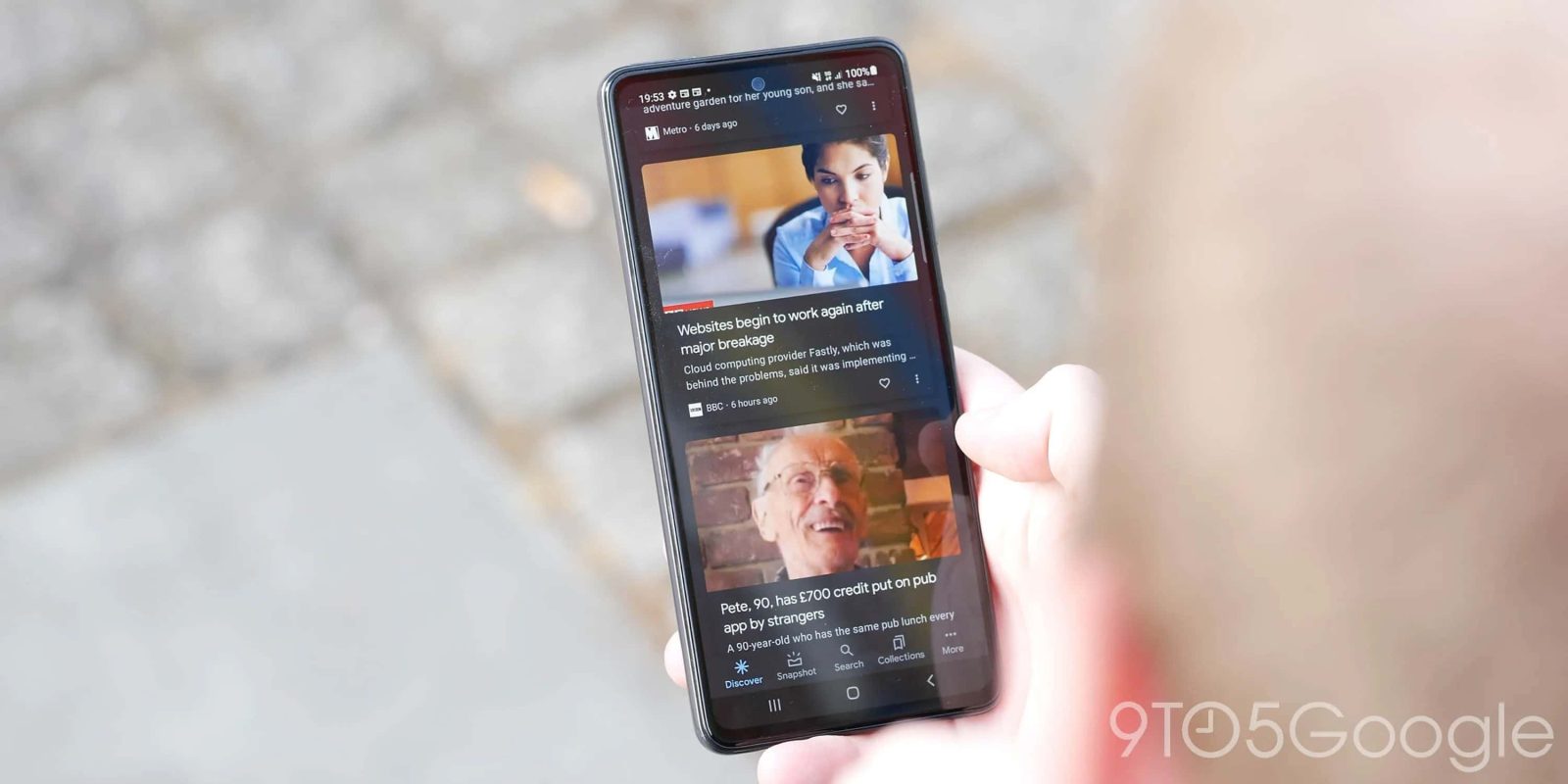 Google will now let you fine-tune the videos that appear in your Discover feed by blocking specific YouTube channels from being featured.

For many, the Google Discover feed is a gateway to the internet, being easily accessible on Android between Search, Chrome, and the Pixel Launcher. While the Discover feed primarily consists of blog content from around the internet and the occasional Reddit post, you’ll also occasionally come across videos from YouTube and YouTube Shorts.

Google Discover has long offered ways to better curate what appears in your feed, which is already driven by your Google Search history, by indicating you’re not interested in a particular topic or even blocking specific websites from appearing. That latter control is especially helpful for blocking out misleading or junky content, or really anything you don’t want to see.

However, in the case of YouTube videos, the only option Google Discover offered for a long time was to entirely block YouTube from appearing. Considering the vast diversity of channels and creators on YouTube, this approach was a step too far. It was also quite surprising to see Google Discover treat YouTube this way, considering it’s fully able to show the name of the channel when offering a video.

A new experiment in the Google Search app — spotted on both stable and beta versions on multiple devices — introduces a more refined approach through a new “Don’t show content from [channel] on YouTube” option to block specific channels. For those who simply don’t care for YouTube videos, the original “Don’t show content from YouTube” option will also remain available.

The ability to single out specific YouTube channels to be blocked from Google Discover has been requested many times in recent months, though every example we could find amusingly singles out one particular channel for removal. So if you’ve been hoping for a way to block fake movie trailers from your Google Discover feed, today may be your lucky day.

It’s hopefully only a matter of time before Google rolls this out more widely, though they’ve been known to experiment with new features for the Discover feed over long periods of time.

More on Search and Discover: