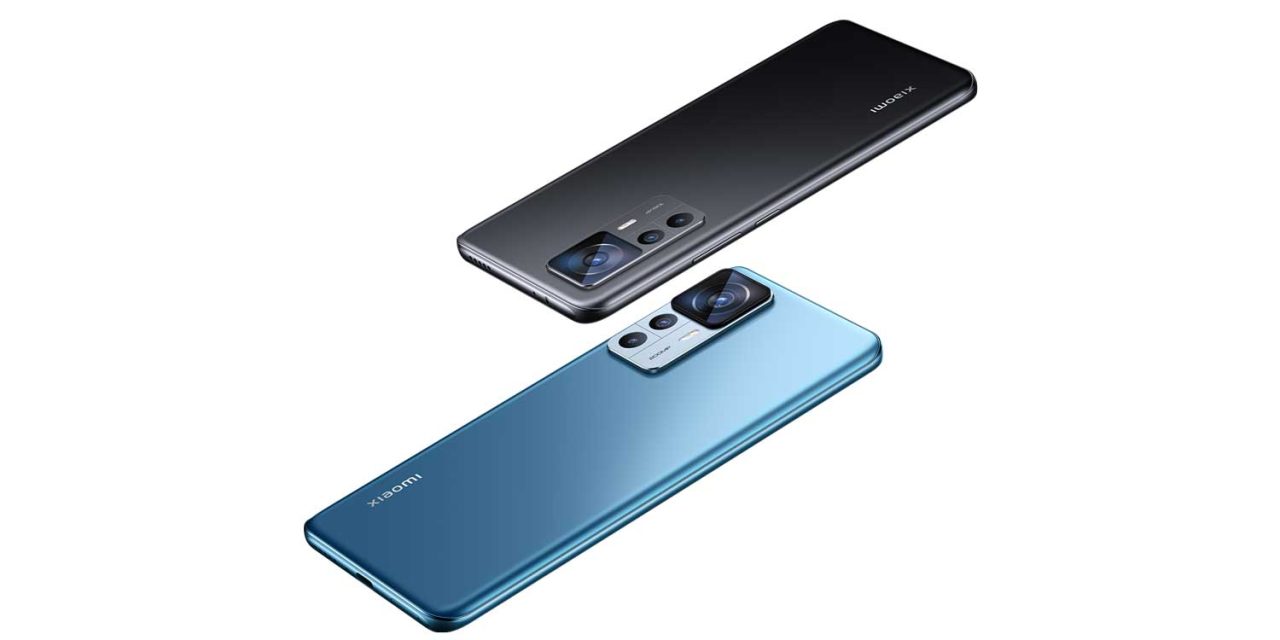 Xiaomi has officially unveiled the 12T and 12T Pro with the latter packing one of the first 200-megapixel camera setups on a flagship smartphone alongside other impressive hardware.

The Xiaomi 12T Pro is a follow-up to the impressive 12 Pro that was released earlier this year but with a few tweaks to help keep certain costs down. As the latest Xiaomi handset, it packs in the Qualcomm Snapdragon 8+ Gen 1 processor, 8/12GB RAM, and 128/256GB UFS 3.1 storage. It has been joined with a more modest Xiaomi 12T, which packs the MediaTek Dimensity 8110-Ultra processor paired with 8GB RAM and 128/256GB UFS 3.1 storage.

120W wired charging is supported with an in-the-box power brick said to be able to take the Xiaomi 12T and 12T Pro’s 5,00mAh internal cell from 0-100% in under 20 minutes. Sadly, there is no wireless charging included on either model here.

Android 12 will come pre-installed with Xiaomi’s MIUI 13 skin atop. No word has been shared on the update commitment, but this is likely to match the four-year update commitment made shortly before the launch of the Xiaomi 11T series in late 2021.