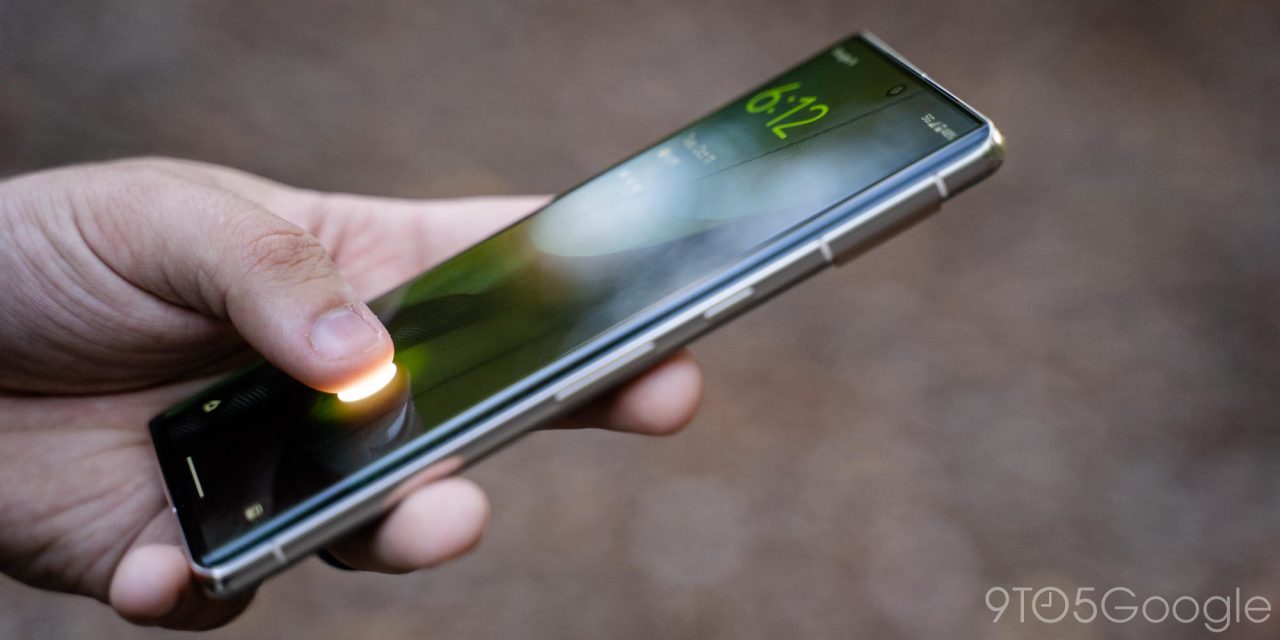 The first Pixel 7 deliveries are arriving this week, and as usual, some early issues are being noted by fans. Over the past day, quite a few reports have come out regarding the Pixel 7 and Pixel 7 Pro having some minor scrolling issues.

Reports have spread on Reddit over the past two days from Pixel 7 and Pixel 7 Pro buyers seeing issues with scrolling in apps. Affected apps seem to include Reddit, YouTube, Twitter, and others. One user even claims to see problems when in the system notifications.

The issue doesn’t seem to be hitting all users the same, but it’s described as “janky,” with scrolling feeling like it’s “stuttering.” Apparently, it’s most common when scrolling quickly in a short space.

Personally, I’ve not noticed this in any significant way on the Pixel 7 Pro I’ve been using for over a week, even comparing side by side with the Pixel 6 Pro or Galaxy Z Fold 4. Some super-quick scrolling can sometimes result in a bit of skipping if I’m pushing through a very long UI with a single quick swipe.

Issues with scrolling seem to have become a bit more common over the past several months, as it doesn’t take much searching to find user reports regarding issues with the “janky” feeling. Some noticed problems after a Pixel 6 update earlier this year, for instance.

It’s likely that these issues will be fixed in future updates.

It’s not uncommon for Pixels to see issues like this at launch – Google’s phones seem to be under more scrutiny than any others. That’s obviously not an excuse for simple issues like janky scrolling slipping through, but it’s certainly a big part of the reason these issues end up being amplified to the extent they are.