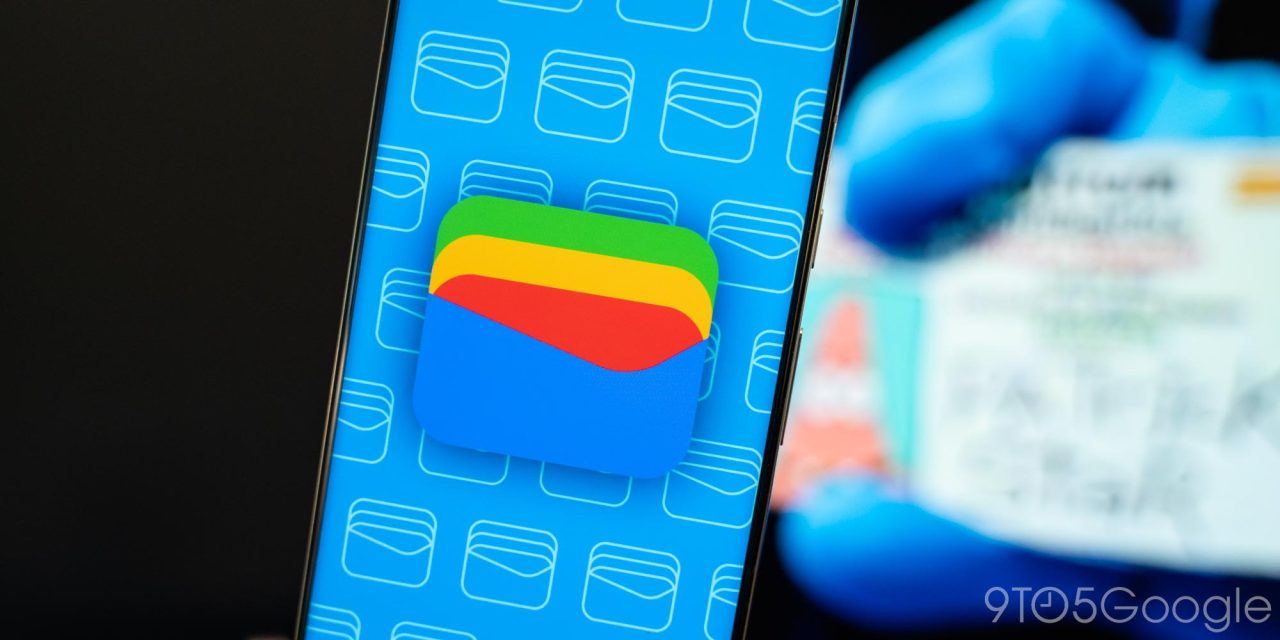 Update 2: Google is readying the launch of an expanded “Find My Device” feature for Android, along with expanded support for digital car keys.

Google launches monthly Android security updates to keep your phone safe and bring new features, but these aren’t the only way that improvements can arrive. As of late, Google has put a strong emphasis on Play Services, the Play Store, and Android’s Play System Updates, referring to the trio as the “Google System.” Each month, Google outlines what’s new across these three avenues, offering a sneak peek at new features for the month ahead.

In the first batch of Google System updates for the month of December — arriving before the new month has even begun — we learn that Google Wallet is readying a beta test for securely storing your driver’s license on Android phones. For now, Google Wallet’s digital driver’s license beta is limited to the United States, and even then only “select” states are going to be supported.

No details are yet available about which states are included in the test or how one can enroll in the beta test when it launches. It’s possible that the beta test may simply be for those enrolled in the Play Services beta via the Play Store.

Meanwhile, the same Play Services update is also set to include some additional preparation for the Pixel Tablet. One particular Pixel Tablet feature we’ve been tracking is the ability to receive “Casts” just like any other Chromecast or Nest Hub. However, it seems the Pixel Tablet may not always be ready to accept an incoming Cast, and you’ll now see a warning of some sort if you need to “interact” with the tablet before the Cast will go through.

On a minor note, Nearby Sharing should also work a little bit faster for discovering your friends’ devices after this same update.

Update 12/8: With the month of December now well underway, Google has continued to tweak its patch notes for the various Google System updates, including new changes for the Play Store and Wallet.

As spotted last week by our APK Insight team, the Google Play Store is preparing to launch a download progress bubble which will allow you to keep an eye on the download as you browse other apps. According to Google’s patch notes, this feature should be officially launching sometime this month.

Meanwhile, Google Wallet is seemingly shaping up its support for managing what cards and payment methods are loaded onto (supported) Fitbit watches and trackers. Originally launching last month as a “Google Wallet” app for Fitbit OS, the experience is only available for Fitbit Sense 2 and Versa 4 today, with other watches continuing to use Fitbit Pay.

Update 12/14: After over a year of preparation and speculation, Google appears to be finally launching the first of hopefully many enhancements to Android’s “Find My Device” experience. According to the latest patch notes, Google Play Services version 22.50 — set to become available on December 15 — will include a new way to locate Android devices using Find My Device. The new “privacy centric framework” will securely send the last-known-location of a lost Android device.

The public information about this new feature is still limited, but from past research we believe that Google will be leveraging the billions of Android devices in used today to help locate a phone or tablet that’s been lost or stolen. Should you prefer, it should be possible to opt out of participating in the new tracking features.

Another new addition is that Android’s digital car key features, which up to now were only available on Pixel and Samsung Galaxy phones, are becoming available on Xiaomi phones. For now, though, very few cars actually support using your phone as a car key for unlocking or ignition.

Meanwhile, the Google Play Store is set to launch a new way to automatically “archive” applications when your phone runs out of space. Crucially, your phone will store your data from an archived app, allowing the reinstall process to be smooth and seamless, as though nothing had changed. Our APK Insight team was previously able to demonstrate app archiving in the Play Store, as shown below.