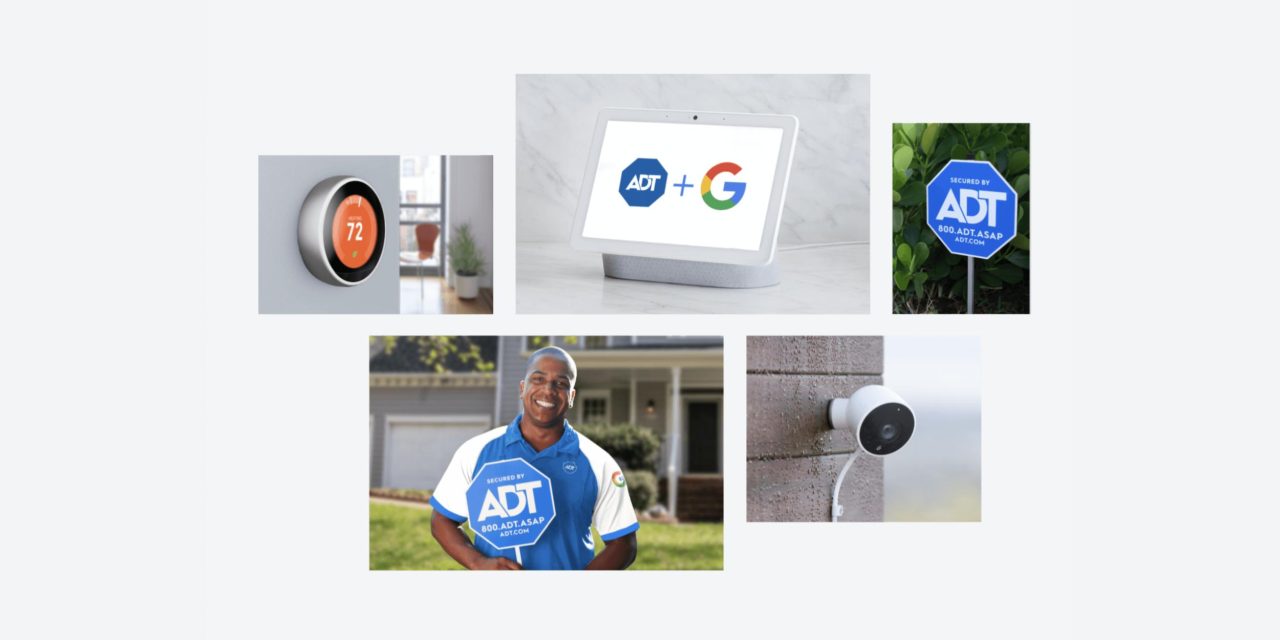 At CES 2023, the trusted home security company ADT announced a new app, ADT+, that makes it easy for customers to install and manage their own systems, including support for Nest Cams and Thermostats.

Google and ADT have been partners since 2020, with the latter offering to install Nest Mini and Nest Hub hardware in its customers’ homes. As smart home tech gets better, however, it’s becoming easier for people to install their own equipment.

ADT is well aware of that and is looking to make the process even more seamless for its customers with its new ADT+ app, set to launch in February. From one central app, you’ll be able to install and manage home security products — including the ADT base, keypad, motion sensors, door and window sensors, and more — well as other compatible smart home products. All the while, you’re still protected by ADT’s SMART Monitoring.

Continuing ADT’s partnership with Google, ADT+ can even walk you through setting up a new Nest Cam (outdoor or indoor) and can manage that camera itself. For instance, the ADT+ app can send you notifications about things spotted by your Nest Cam, including people, animals, and vehicles. Thus far, ADT hasn’t confirmed precisely which Nest devices will be supported.

At first, ADT+ will only be available for DIY “self-setup customers,” while those who opted for professional installation will have to wait until later in the year to start using the new app. Officially, the ADT+ app doesn’t launch until February, though it’s already available to download today for both Android and iOS.

It’s interesting to see Google’s Nest lineup become more available outside the confines of the Google Home and Nest apps. If nothing else, this should give customers more choice over how they wish to manage their smart home while also making Nest Cams a bit more viable as a security option.