A new Chromecast with Google TV is in the works 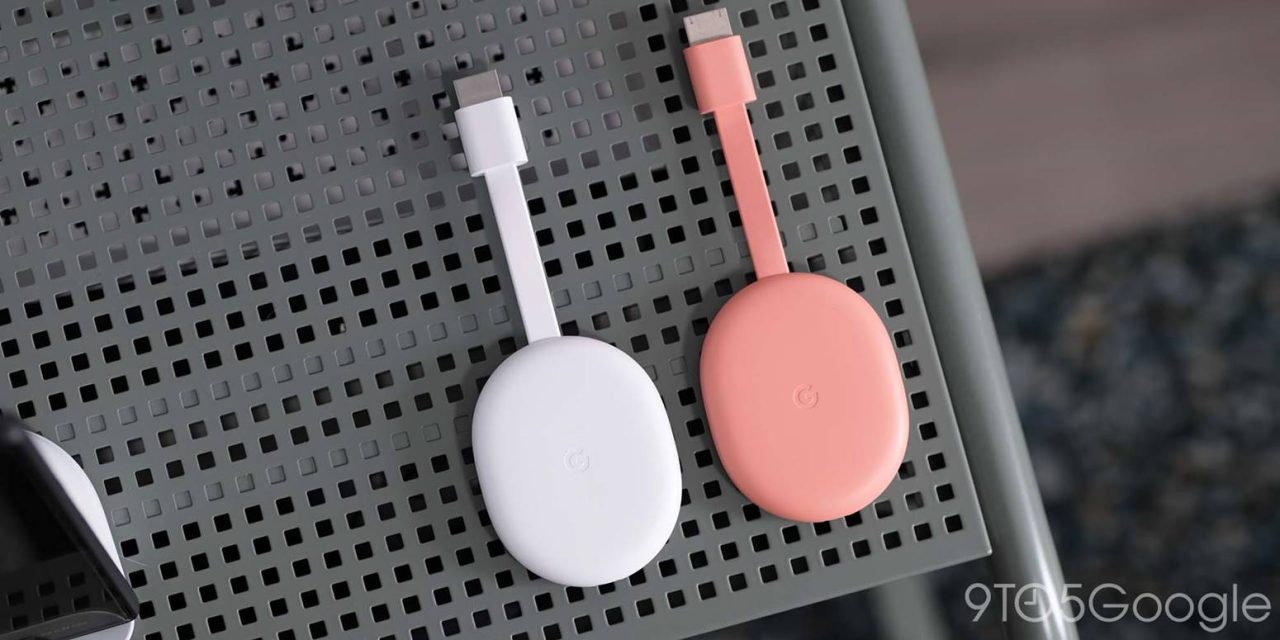 New evidence strongly suggests that a new Chromecast with Google TV dongle is on the way.

In 2020, Google made a significant change to the Chromecast lineup, ditching the longstanding Cast OS in favor of using Android TV — or, more specifically, the newly revamped “Google TV.” Last year, this continued with the release of the awkwardly named “Chromecast with Google TV (HD),” which brought the experience to a more affordable price point.

Neither dongle was without its faults, with Google working to keep costs down through a minimal spec sheet. One of the biggest complaints lodged against the Chromecast with Google TV relates to the dongle’s barebones storage space, making it difficult to keep multiple media apps installed and updated. Beyond that, the Chromecast with Google TV could certainly do with a performance boost, as the dongle is beginning to show its age.

Considering Google has already released a lower-end model of Chromecast, we believe the company is on schedule to release something with a higher set of specs to replace its current flagship offering. For now, though, we’re not able to confirm any specs of Google’s next Chromecast.

At a bare minimum, we’d like to see Google include more storage on the next Chromecast with Google TV. The processor should also see an upgrade, as Android TV somewhat recently changed its hardware requirements.

We’d also love to see the next Chromecast include a second USB-C port for plugging in accessories or additional storage. To do this today, you need to purchase a USB-C dock/dongle with passthrough power, and this also prevents you from using Google’s official power adapter with Ethernet.

What would you like to see from a next-generation Chromecast with Google TV? Let us know in the comments!