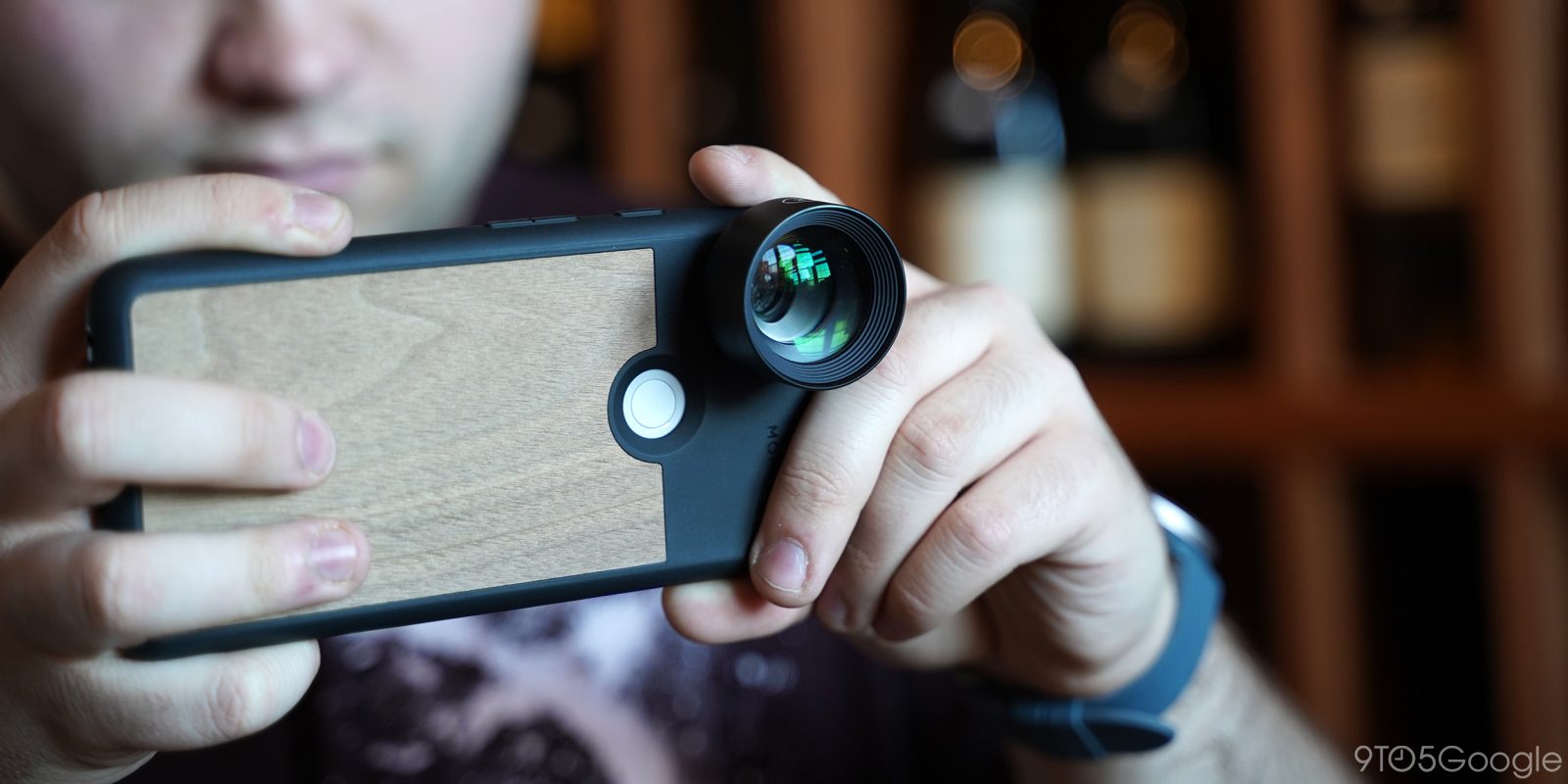 This week, Moment announced that it would be pulling the plug on its Android app, “Pro Camera.” Why? Because of Android’s fragmentation. In the time since, I’ve seen countless people complain that Moment just isn’t trying hard enough or that it can’t be that complicated.

Instead of just telling you that I think they’re justified in this decision, I think it’s easier to just show you how complicated the situation has become for Moment Pro Camera on Android.

END_OF_DOCUMENT_TOKEN_TO_BE_REPLACED 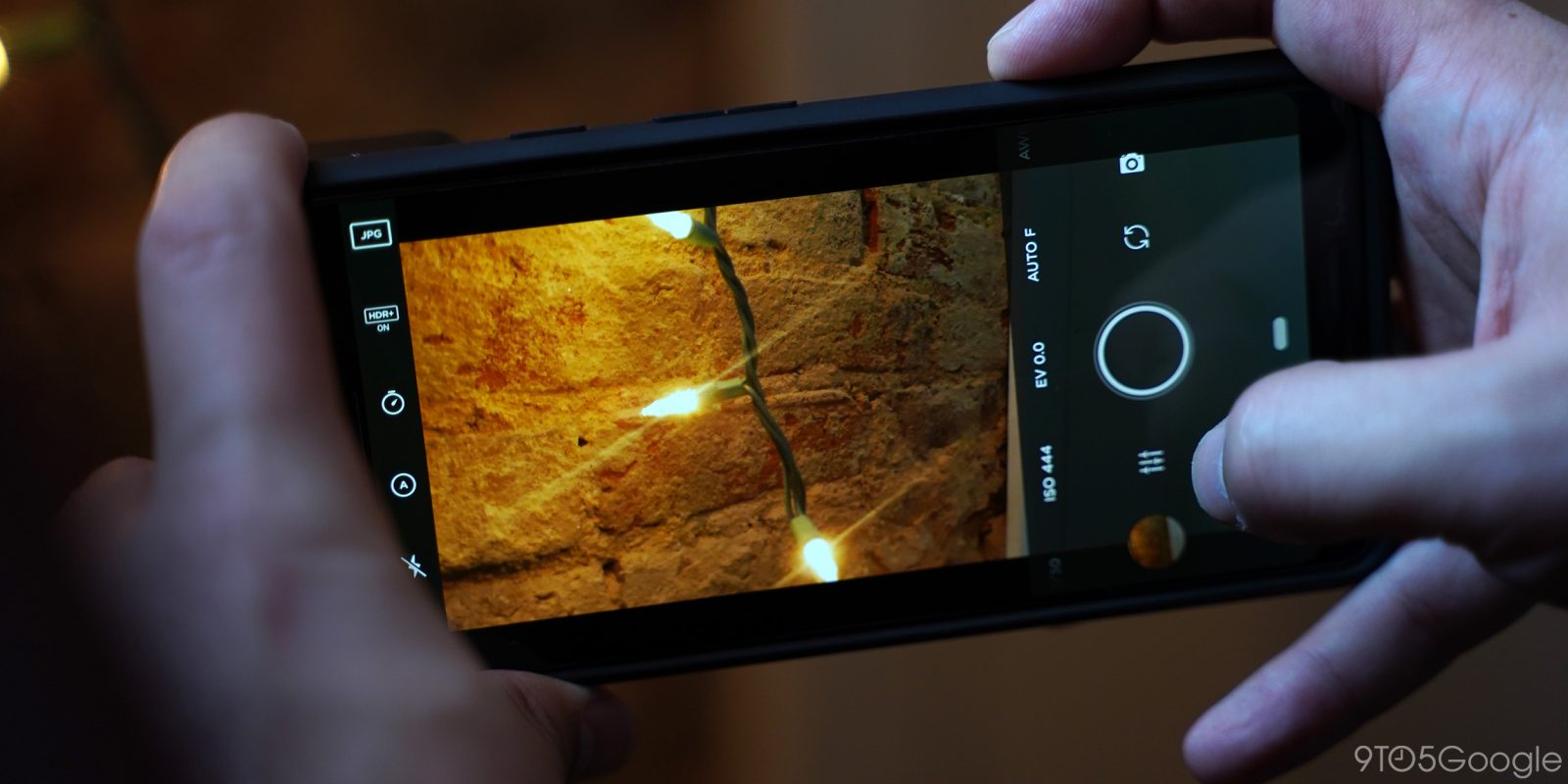 The cameras in our smartphones have gotten incredibly good, but most of them are designed to just press a button and capture without any manual controls. Alongside its physical lenses, Moment has been working on its Pro Camera app for over two years now, but the company has just announced it will be shutting down the app on Android.

END_OF_DOCUMENT_TOKEN_TO_BE_REPLACED

Moment lenses are a great way to improve photography and videography on your smartphone, but the company’s Android app has always been just a bit behind the iOS version. One feature from the Moment Pro Camera app that’s finally arriving on Android in the latest update is the ability to save anamorphic videos with the “de-squeeze” effect in place.

Moment is a company all about getting the most from your smartphone’s camera as possible, and today they’re introducing a huge update for their camera app. The Moment Pro Camera is adding manual controls, focus peaking, and much more. 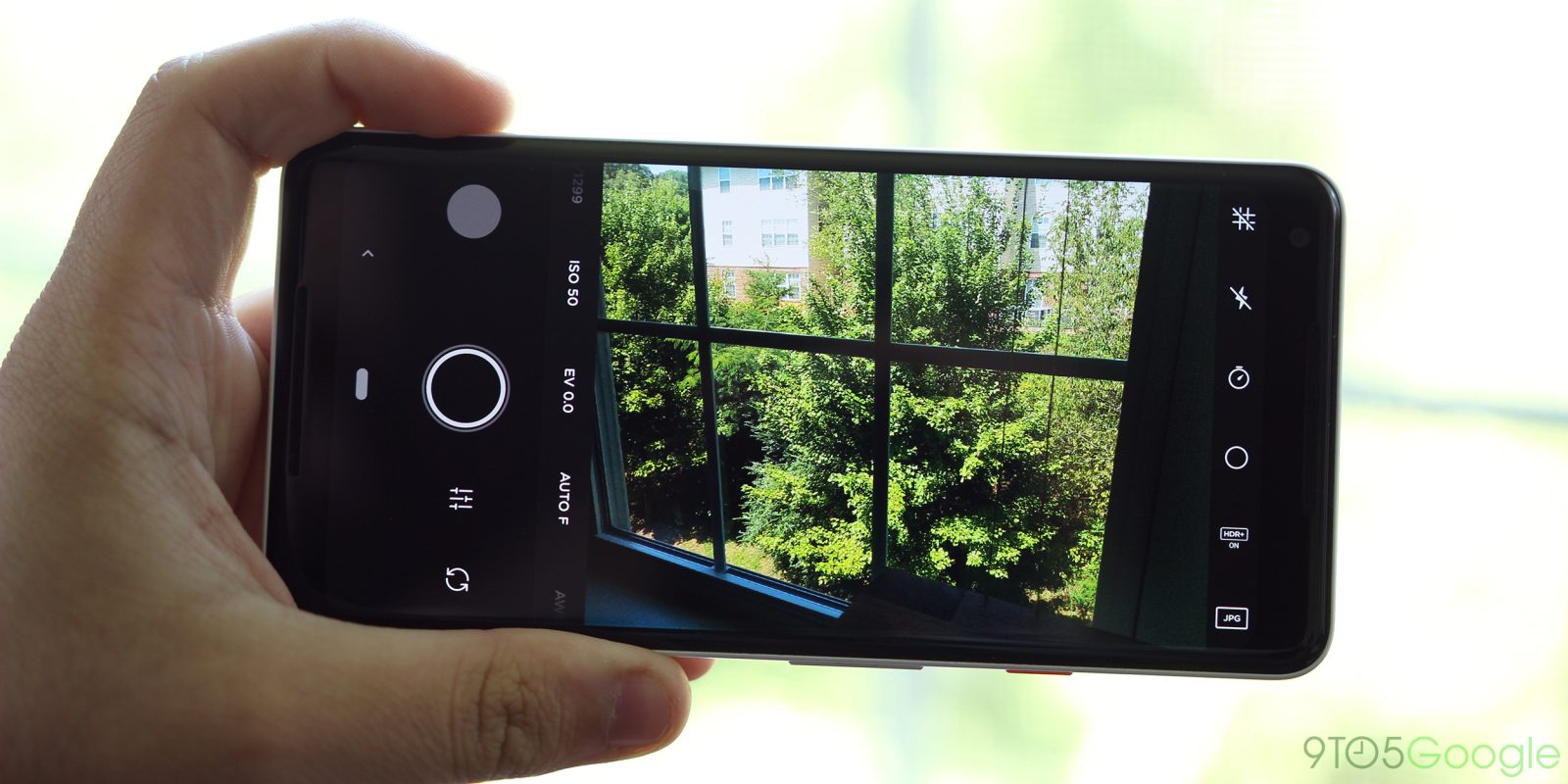 The camera on Google’s Pixel 2 and Pixel 2 XL is amazing. Part of what makes it so good is Google’s HDR+ mode. Thanks to the Pixel Visual Core, that handy trick can be extended to other apps, and now one of our favorite camera apps is picking up public support…

END_OF_DOCUMENT_TOKEN_TO_BE_REPLACED 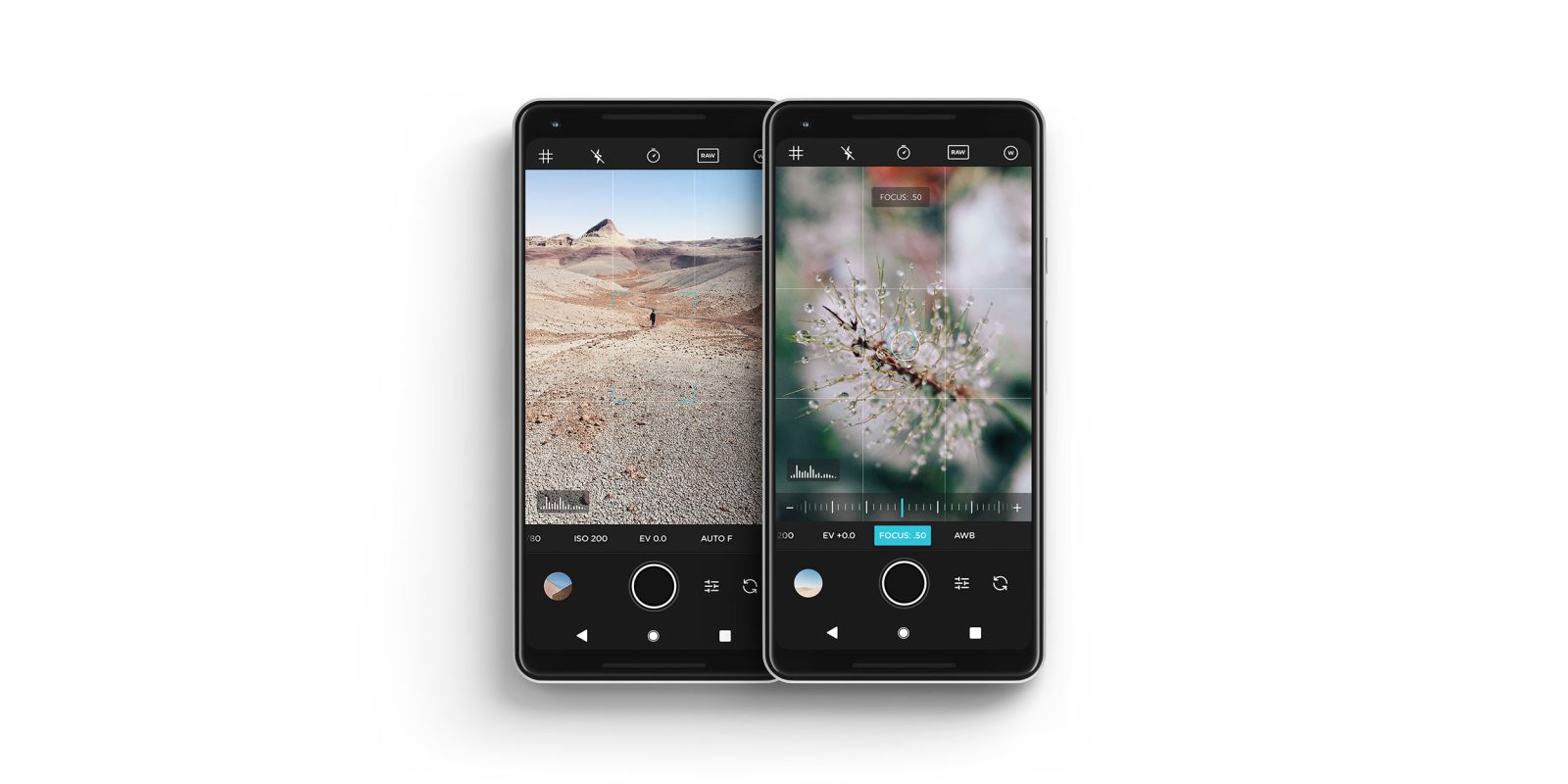 As I discovered a week ago while trying to find a third-party camera app for Android with manual controls, almost everything in the Play Store is pretty bad. But Moment, the company known for its smartphone camera lenses, is here to fix that with the ‘Pro Camera’ app.