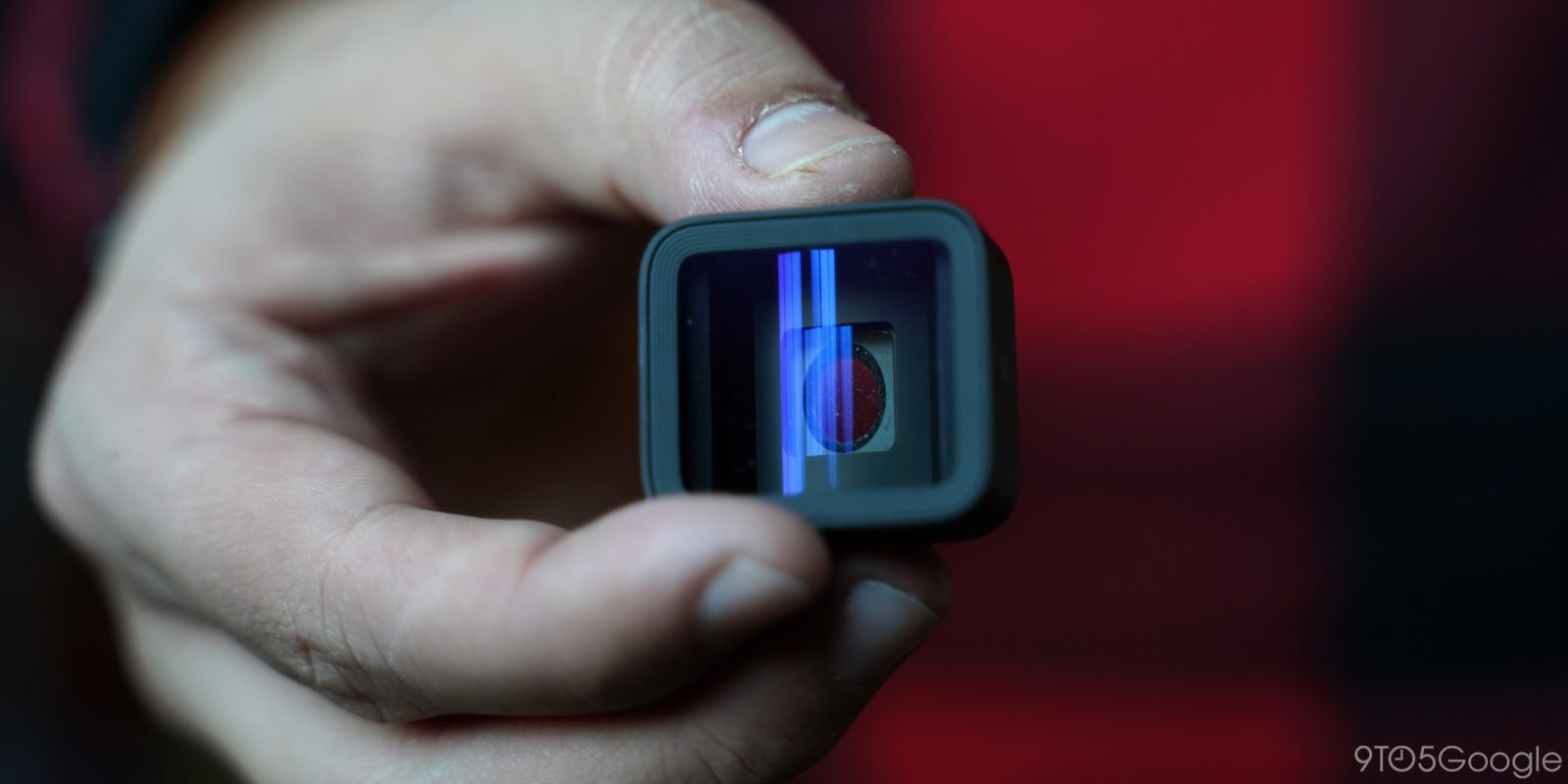 Moment lenses are a great way to improve photography and videography on your smartphone, but the company’s Android app has always been just a bit behind the iOS version. One feature from the Moment Pro Camera app that’s finally arriving on Android in the latest update is the ability to save anamorphic videos with the “de-squeeze” effect in place.

For those not familiar, Moment’s anamorphic lens for video adds some great-looking dramatic effects to videos taken on smartphones, but it requires the footage to be “de-squeezed” using the Pro Camera app. That app has been on Android for quite some time, and it’s supported recording footage with the anamorphic lens since it launched.

However, users would be able to preview their videos with this effect applied, but sharing it elsewhere would use the original, unedited footage. Now, the Moment Pro Camera app with version 3.0 on Android can save anamorphic videos to your native library with the de-squeeze effect applied.

Moment is also offering 15% off its gear for anyone who downloads the Moment Pro Camera app from Google Play. The anamorphic lens starts at $149 and works with photo cases for all devices, including the Pixel 3, Pixel 3a, Samsung Galaxy S10, and many others.

Anamorphic. Desqueeze. For. Android. IS. HERE. 🤯

Now all you Android users can flex those filmmaking muscles.

Download the app. Save 15% on gear (today only) 👉https://t.co/G20NwgruSP pic.twitter.com/xd3SfK2Omc