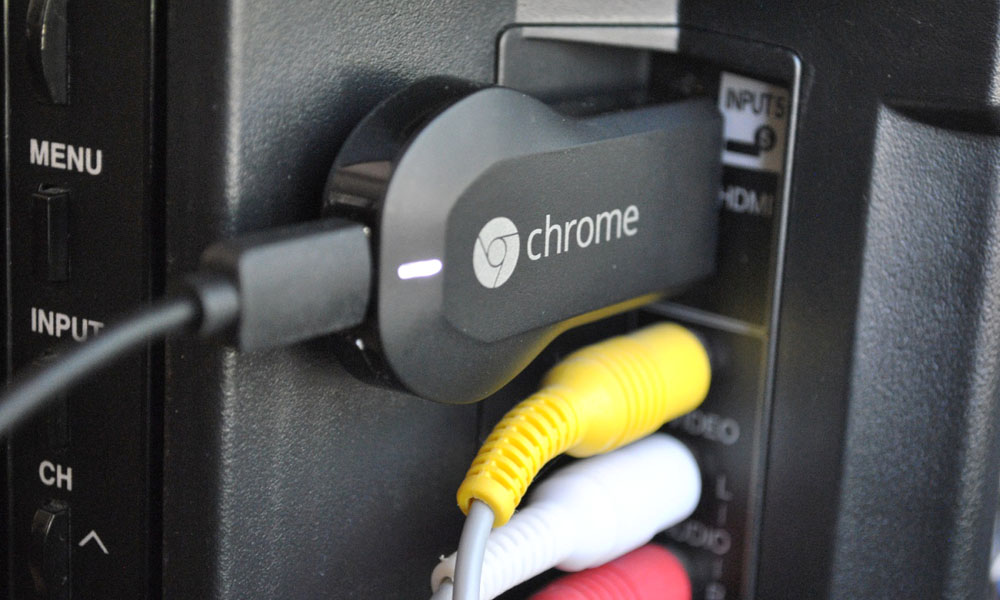 We like Samsung’s Galaxy Note 4 very much indeed, but it has had one flaw: it didn’t support screen mirroring to Chromecast. Android Police noticed that this has now been fixed.

Since TouchWiz doesn’t support the transient tile to initiate a screen cast, you’ll have to fire it up manually through the Chromecast app. To get things started, just pull out the navigation drawer, tap on Cast screen, and hit the Cast Screen button. If the button is missing and there’s a warning about there being no compatible devices, you can probably get everything on the right track by restarting your phone.

Sony’s Xperia Z3v, Z2 and Z2 Tablet were also added to the list of supported devices a couple of weeks ago.

Google recently revealed that Chromecast users have used the device a total of 650 million times, with over 10,000 apps in the pipeline. Showtime Anytime and Starz Play were the most recent additions to the platform, just a few days ago.