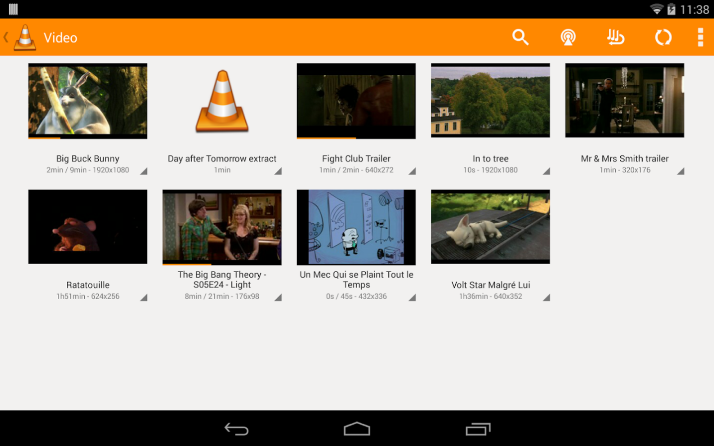 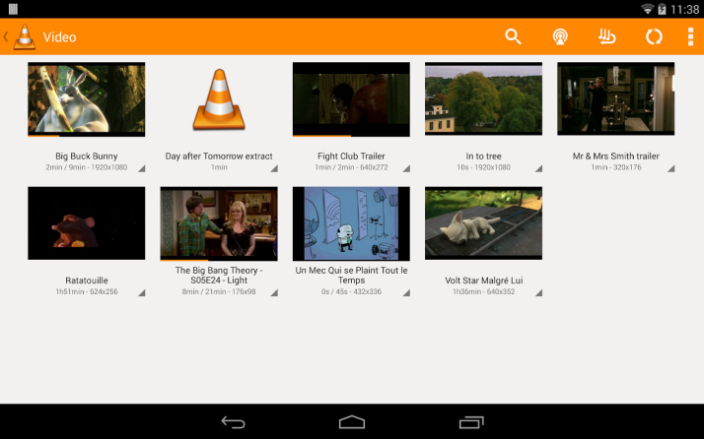 VLC (Video LAN Client) has long been one of the choice media players for Android users, but—while every release has been basically stable—the company hasn’t been in any rush to push the app out of beta and on to version 1.0. Today, that finally happened, and the update packs a bunch of other goodies including fixes for ARM V8 processors and Android 5.0 Lollipop.

According to the app’s Play Store listing, version 1.0 includes the following:

This release fixes ARMv8 processors, Android 5.0 crashes and minor improvements. The 0.9.x series is major release with hardware decoding and a new interface available in dark or white colors. It integrates DVD iso and menu support, an equalizer, playlist management, Widi screens support and updated SD cards detection. Hardware acceleration is now enabled by default on 4.3+ and has better subtitles support. Software decoding has been accelerated too.

As mentioned by Android Police, it doesn’t appear that the 1.0 release includes previously announced Chromecast support. The app, which has always been known for how many video and audio formats it can play, is basically the Android go-to solution if you have some kind of media that you aren’t sure how to get working. It’s available on the Play Store right now for free.