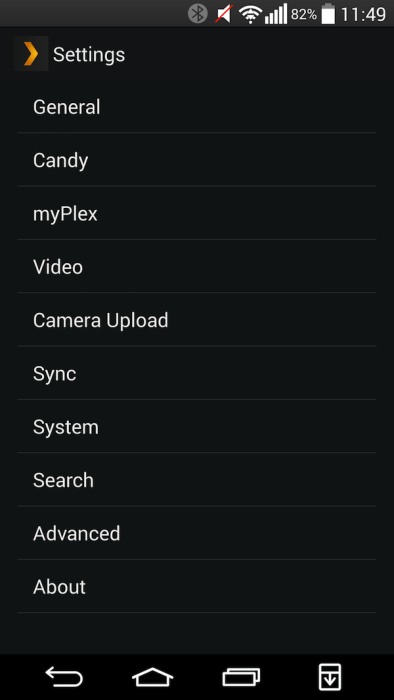 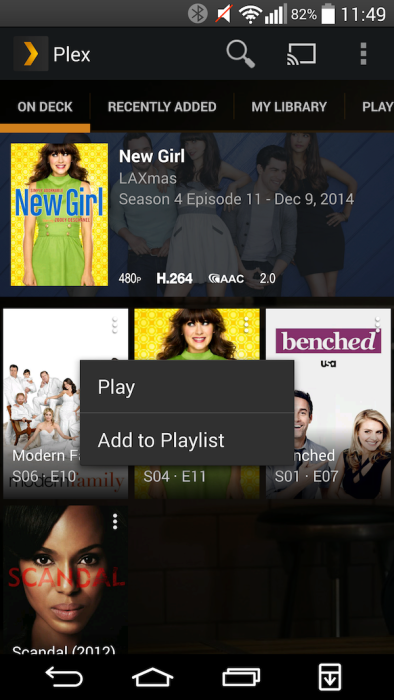 Plex, a popular app for streaming media from your personal computer or server to a smartphone, tablet or other device, has been updated (via Android Police) with support for playlists, improved usability of play queues, bigger art and a dismiss button for playback notifications, the ability to play unwatched TV shows and seasons by default, option to play episodes from On Deck continuously and more.

The update also includes improved image cache that is optimized for network usage and several bug fixes related to crashes, linking schemes, syncing, offline mode, photo album playback and the various in-app actions. The latest version of Plex is rolling out now on the Play Store for Android and Android TV.

Plex for Android is $4.99 and Plex for Plex Pass is free with a Pass subscription on the Play Store. The new features and bug fixes have been pushed to both apps.