Stainless steel version of Sony’s SmartWatch 3 goes on sale this week, no word yet on price 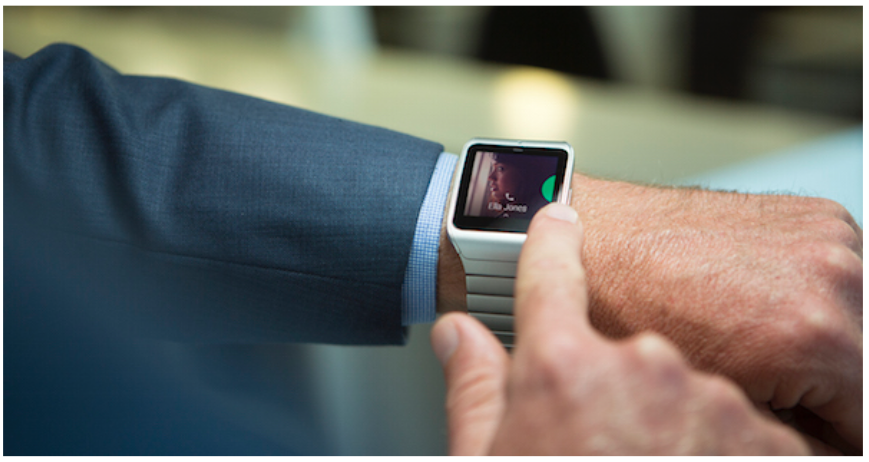 The stainless steel version of Sony’s SmartWatch 3 will go on sale around the world “from this week,”says Sony in a blog post.

The new model has the same innards as the original silicon-cased version launched last September, with the same 1.6-inch 320×320 display, 1.2GHz quad-core Qualcomm processor and 512MB of RAM. The steel model will also retain the same IP68-standard waterproofing, making it safe even against complete immersion in water for up to 30 minutes …

We got a hands-on at CES, and were impressed, our Dom Esposito saying that the build quality put on a par with competitors like the G Watch R, ZenWatch, and Moto 360.

Sony hasn’t yet revealed pricing, but with the original costing $300 (though available on Amazon for much less), something in the $300-350 range seems likely. Sony will be hoping its new model might provide a lift to so-far disappointing Android Wear sales.