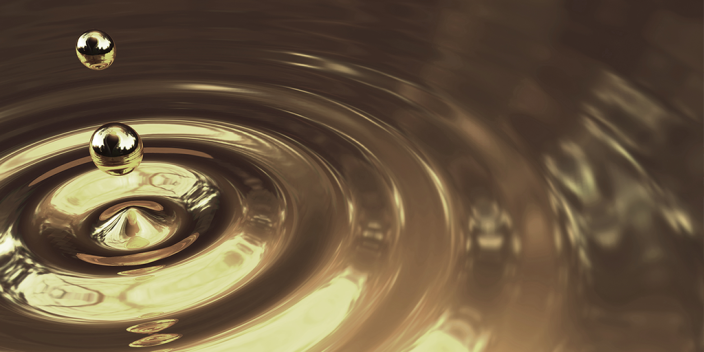 Sony has taken to Twitter to tease some kind of camera announcement for August 3rd. Specifically, the company says that it will introduce “a new way to capture split-second photos.” And that’s basically all we know.

It’s possible that this will mean the announcement of some kind of new handset, packed with hardware capable of taking photos like the one you see above. Most recently, the company brought the Xperia Z4v to the United States.

It’s also very much possible that the company is simply going to announce some kind of new software feature. This would admittedly be a lot less exciting, but it makes sense considering the toying the company has been doing with software as of late.