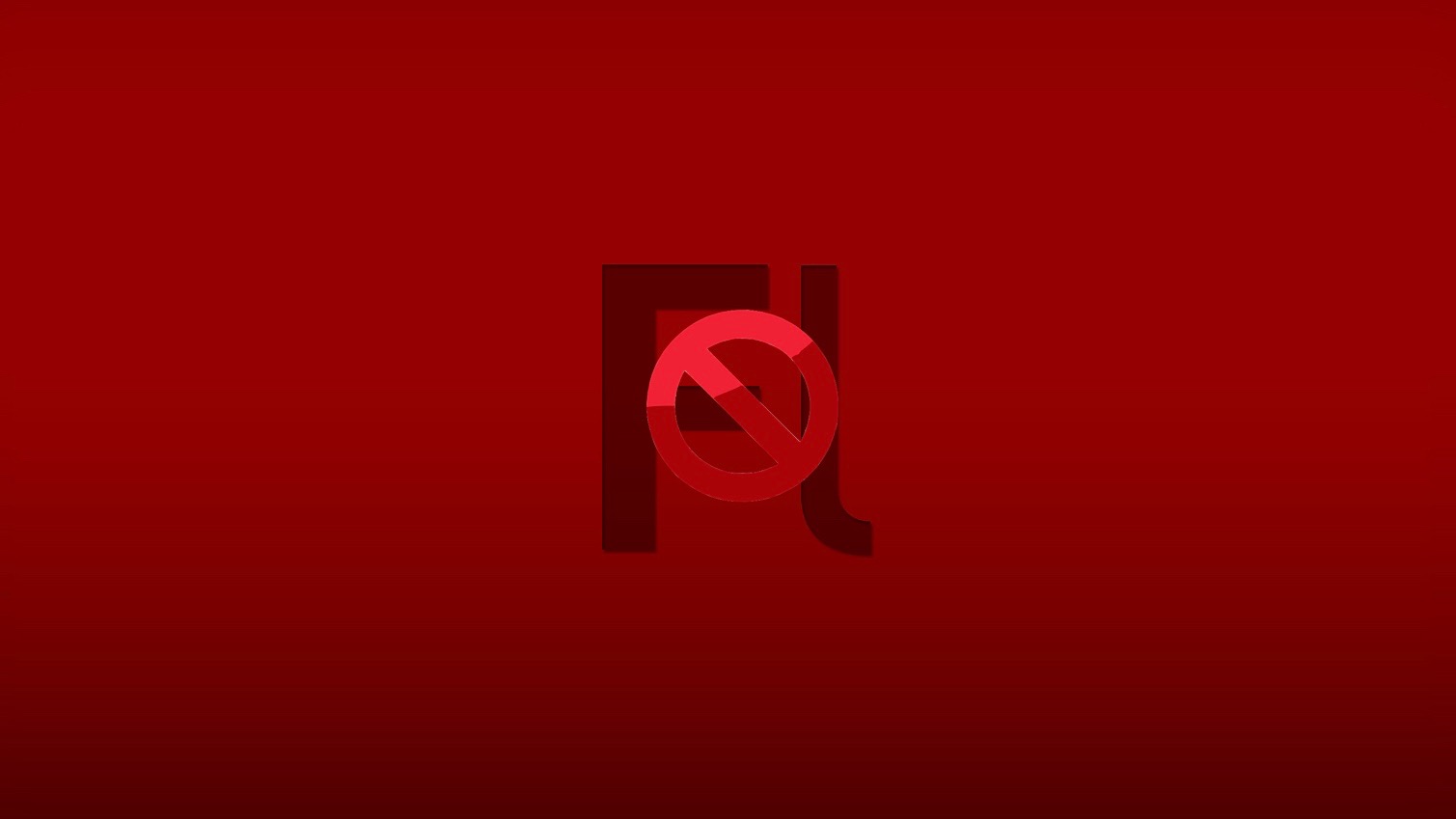 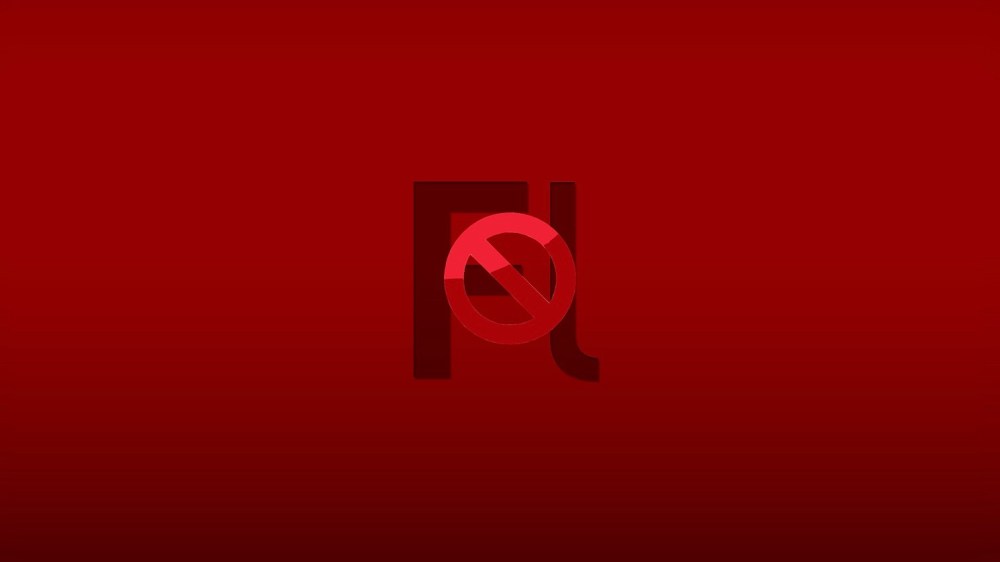 Adobe Flash is notoriously both resource intensive and ubiquitous on the web, which hasn’t helped the open web survive in the consumer shift to mobile devices that have smaller screens and processors. Flash isn’t even supported in most mobile environments anymore because of its poor performance. Google is as a result working hard to eliminate Flash content from its ad network and create a better web browsing experience. Today it announced September 1st is when it will begin pausing many of the Flash ads seen around the web for users of its Chrome web browser.

Fortunately for Google, it’s able to convert most of the Flash ads uploaded to its AdWords advertiser network to the less intensive HTML5 automatically. The company provides a section on its support site where advertisers can go to see what Flash ads are eligible for this conversion, and it has even made a step-by-step tool for converting ads which can’t be automatically converted or haven’t already been uploaded to Google’s servers.

Google first announced this shift back in June, and while the company has its own mobile operating system with a massive amount of native apps in the form of Android, it’s still a big proponent of the web. Perhaps because that’s where it was born, but really because the web isn’t closed off like mobile operating systems, and the underlying hypertext language of the web allows the company to easily scrape and index it for its Search business, among other things. The company introduced a setting to its Chrome browser in March which enables this disabling of Flash plugin content. Chrome for Android and iOS doesn’t support it at all.