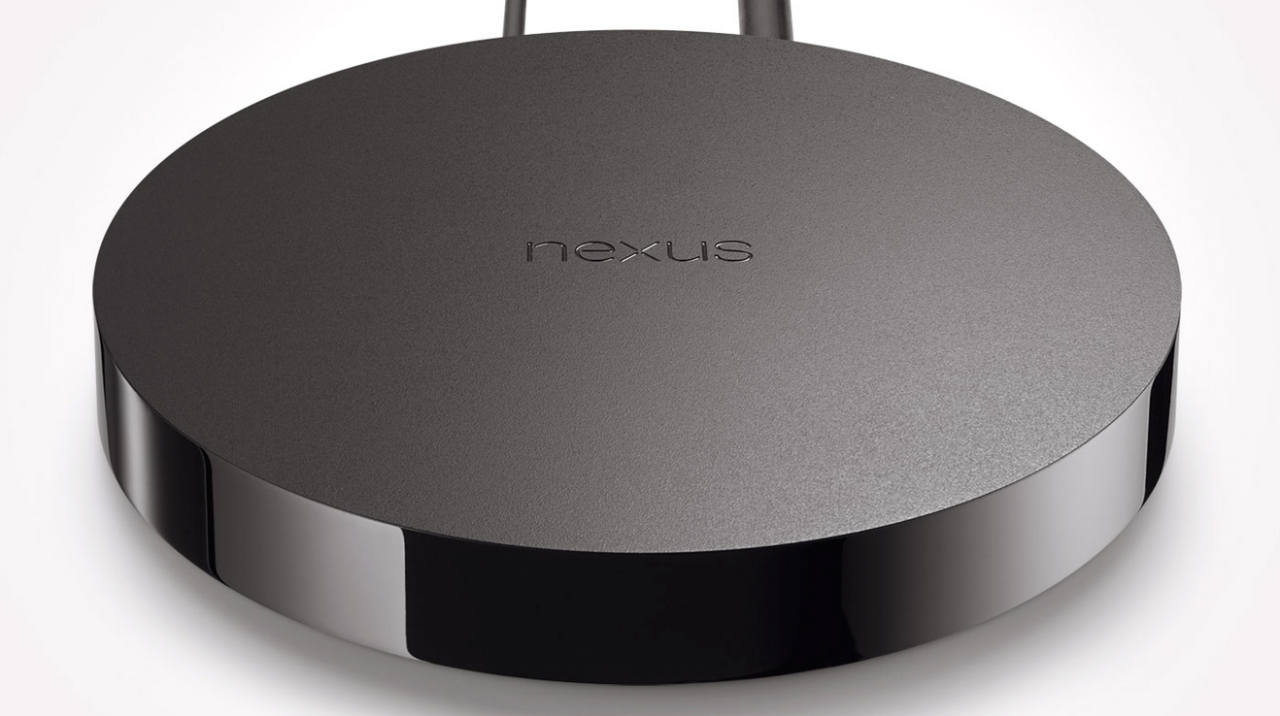 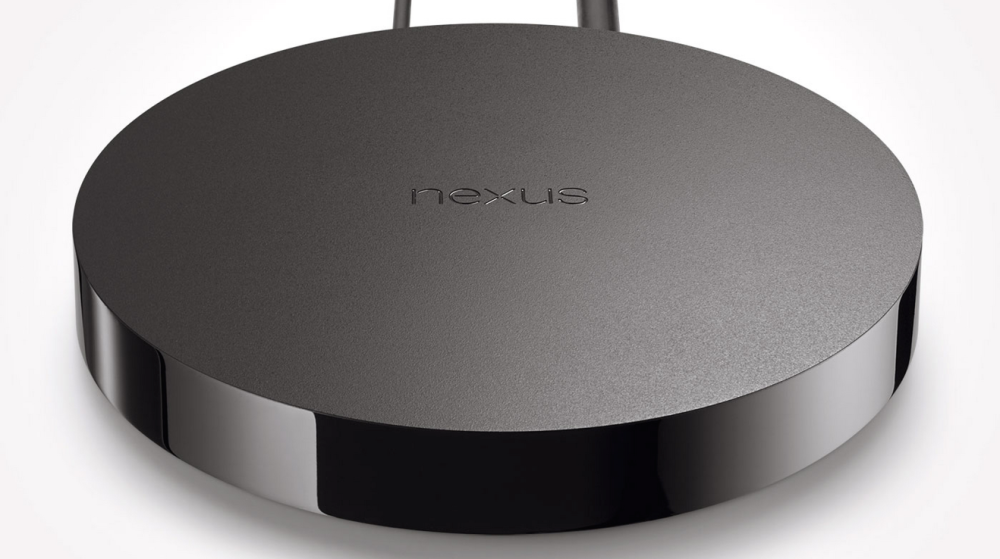 The Nexus Player is perhaps a great Chromecast alternative if nothing else, and now it looks like you can grab one for about the same price as the recently-announced 2nd generation Chromecast. Groupon is currently offering the device for just $39.99 — down to $37.99 with coupon code VISA5 —  which is a steal for the set top box and the lowest price we’ve seen for a new unit.

We reviewed the Nexus Player last year, and had mostly positive things to say. That said, it’s clear that the Android TV platform is losing out to the Chromecast, which is less capable in terms of features but available for just $35 outright and has been much better advertised by Google. It doesn’t help that the Nvidia Shield is leaps and bounds better than Google’s offering.

You might want to act quick, because these Groupon deals tend to go fast. 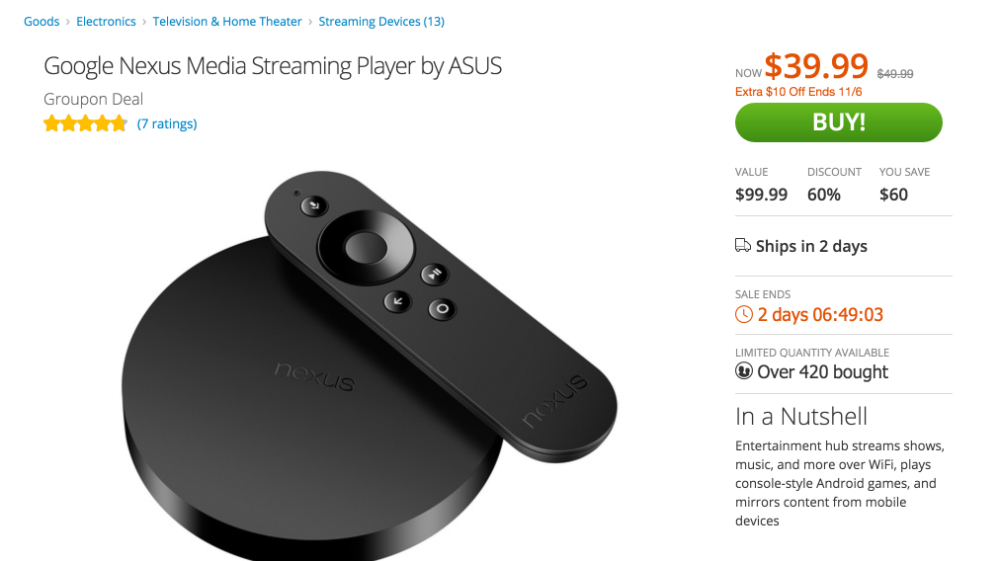