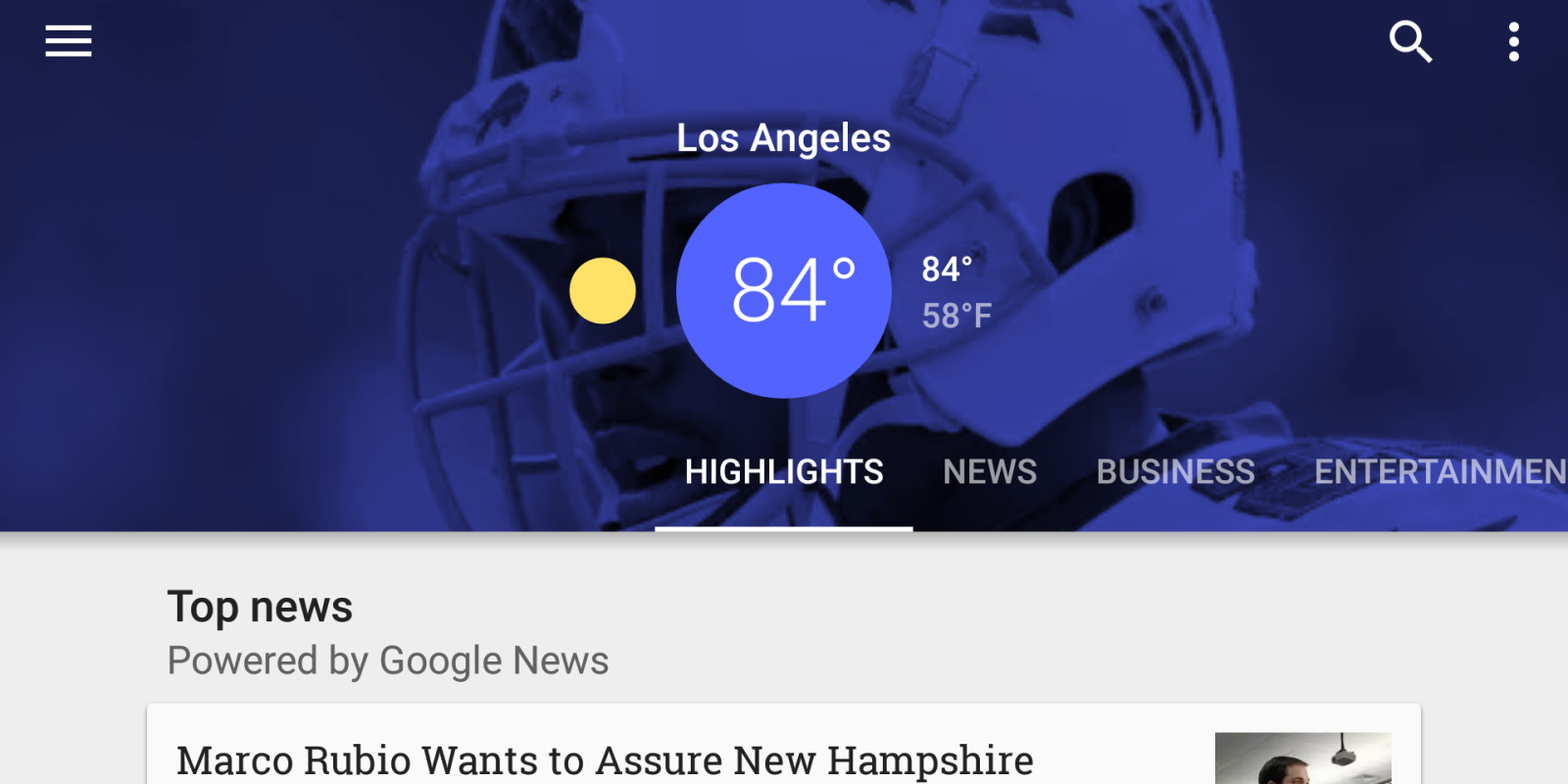 Play Newsstand has a surprisingly large user base due to the fact that it is pre-installed on most Android devices. Earlier this month, the app was updated with some visual tweaks to the main feed and article layout. Today, users in eight Middle Eastern countries will be able to buy paid content from the app.

Those in Bahrain, Egypt, Jordan, Kuwait, Oman, Qatar, Saudi Arabia, and the United Arab Emirates will be able to subscribe to newspaper subscriptions and magazines available in their regions. Earlier this month, the app received a slight update that made top news the first thing seen when opening the app. Additionally, bylines and publications were given a cleaner look in the article view. The full changelog is below:

– Improved navigation to your favorite sources and topics from Highlights