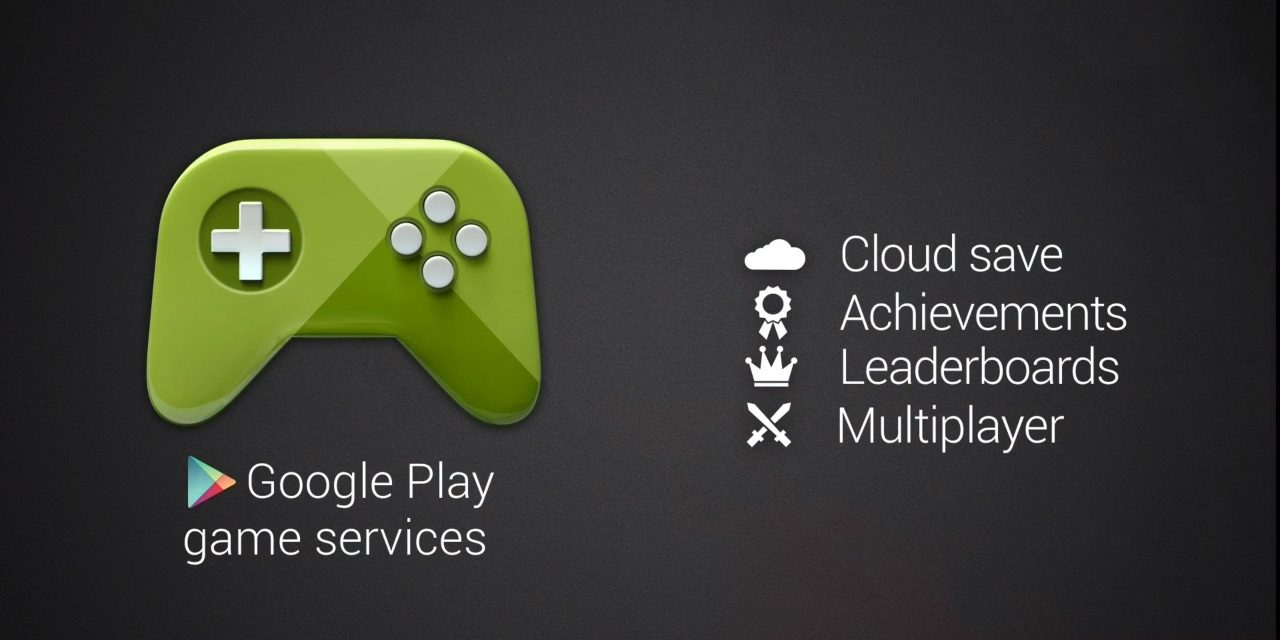 Google is announcing several big Android gaming updates at this year’s Game Developers Conference. A majority of them will be user facing, like app streaming and more social features in Play Games, while others will help developers market and add new features to their games.

Last December, Google announced that users would be able to stream app demos right from Google Search. Today’s announcement is aimed at mobile gaming and will allow users to tests an app for 10 minutes before downloading. Game developers will be able to pay for this new Search Trial Run ad. Users searching Google on Wi-Fi will begin seeing these ads in the new few weeks. Tapping the “Try now” button will load the game and users will be able to purchase it afterwards.

Also on the ad front, Google is introducing new portrait video ads that are full-screen and more immersive. Google notes that while 80% of video ad views in mobile are viewed vertically, videos often appear in landscape.

In February, Google announced new Gamer IDs that serve as a person’s identity in Android games. These handles are more anonymous as they do not require a Google+ account and only require a one-time log-in. The Play Games app will soon be updated with more social features that allow users to add and interact with friends without the need for Google+.

Additionally, the Play Store will soon have a new Indie Corner collection that highlights games built by indie developers. Users will be able to nominate games and development houses can also submit an application. Google will pick the final games to showcase based on quality, launch date, and use of Google Play game services.

Developers will also get more access to analytics and a new Video Recording API to easily share video screen capture to YouTube. The API will also have support for live YouTube streaming of gameplay in real time.

These updates along with services like YouTube Gaming show that Google is beefing up gaming on Android. After all, games are one of the few categories that makes money on app stores in this day and age.