Moto Z will get security updates, but probably not as often as it should 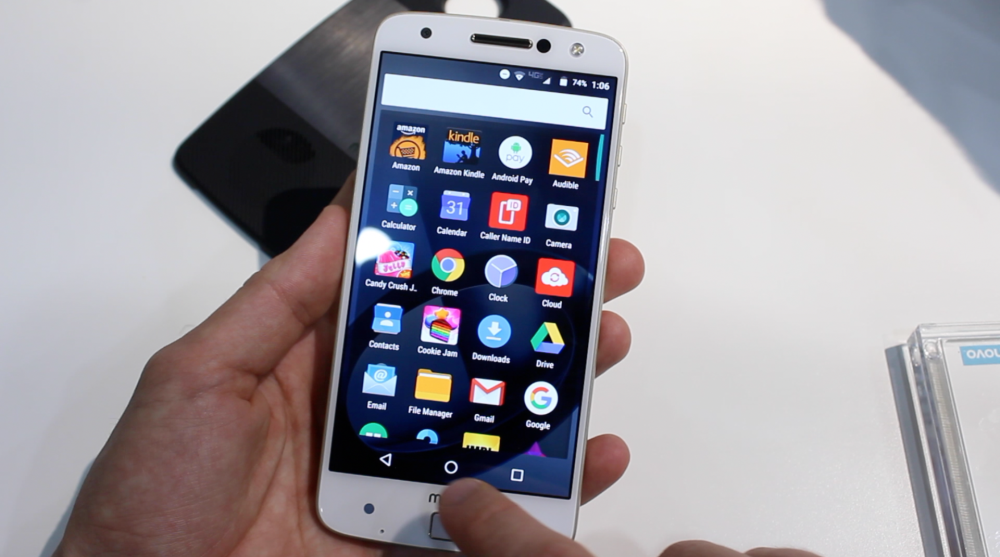 Now this one’s a doozy. Sometimes you just can’t get clear and concise statements from a company about a product’s features, and the latest is about whether or not Motorola/Lenovo will commit to monthly security updates for the Moto Z. It’s been a bit of a roller coaster, but the latest suggests that while you will get updates, you shouldn’t expect to get security patches on a monthly basis…

It all started with a review of the phone from Ars (check out our review, too!) claiming that “the Moto Z will not be receiving Android’s monthly security updates.” The review also rightly claims that the “shipping version only contains the May security patch,” and that “Motorola will be shipping an insecure phone right off the bat.”

Android Central called this erroneous, and “confirmed” that the phone will be getting “regular” updates, but the statement it obtained doesn’t seem to clarify how regular those updates will be:

Moto Z and Moto Z Force will be supported with patches from Android Security Bulletins. They will receive an update shortly after launch with additional patches.

Ars followed up today with another update from the company, which attempts to explain the situation a bit clearer. “We strive to push security patches as quickly as possible,” the company says, but “because of the amount of testing and approvals that are necessary to deploy them, it’s difficult to do this on a monthly basis for all our devices.”

Motorola understands that keeping phones up to date with Android security patches is important to our customers. We strive to push security patches as quickly as possible. However, because of the amount of testing and approvals that are necessary to deploy them, it’s difficult to do this on a monthly basis for all our devices. It is often most efficient for us to bundle security updates in a scheduled Maintenance Release (MR) or OS upgrade.

So what’s the verdict? Yes, of course the Moto Z and Z Force Droid Edition will both receive updates. But just like other Moto phones in the past — and pretty much every Android phone ever before Google started this monthly security update initiative — you’re not going to get one every month. The company suggests that you’ll get many months’ worth of patches in each update — probably around once a quarter if we want to base this on history.

In our eyes this is less than ideal. There’s really no excuse for Android OEMs not to be updating their phones with minor security updates at least once a month, and Google shouldn’t let it slide. But this isn’t a make-or-break problem. Of more concern in my opinion is how long you’re going to have to wait before your brand new phone gets updated to Android Nougat. Read more about that in our full review (or check out the video below).