HTC’s upcoming ‘U’ flagship will be called the HTC U 11, 5 colors available at launch 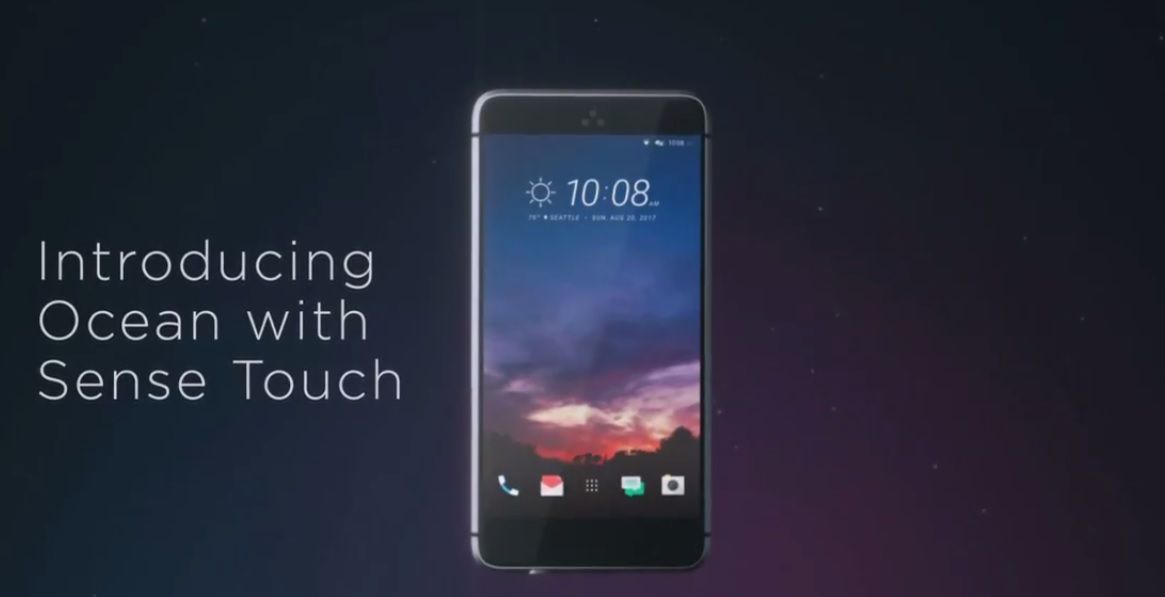 Yesterday, HTC started sending out press invitations for the launch of its upcoming flagship happening on May 16th. Today, a report from Evan Blass via VentureBeat claims that the upcoming phone previously codenamed “Ocean,” will be called the HTC U 11 and will be available in five different color schemes…

The HTC U 11 name is the perfect combination of HTC’s outgoing and incoming smartphone lineups. The 11 represents the order in which this flagship comes in after last year’s handset which was called the HTC 10. The U brings it into HTC’s newest line of smartphones which include two other devices that were announced earlier this year called the U Ultra and U Play.

Blass also reports that when announced, the HTC U 11 will be available in five different colors: white, black, blue, red, and silver. It is noted, though, that not all of these color options will be made available in every region. As is often the case, if you want to purchase this smartphone in the US, you will most likely be limited to only two or three of these color options.

The HTC U 11’s flagship feature will be something called Sense Touch. Although we don’t fully know how it will work, we do know that the sides of the smartphone will be squeezable and will work as an input method.

Other rumors also point to the HTC U 11 running on the Snapdragon 835 processor, 4 to 6GB of RAM, 3,000 mAh battery, a 16MP selfie shooter, a 12MP rear-facing camera, and will be missing a headphone jack.