What new color would you want on the upcoming Google Pixel 2? [Poll] 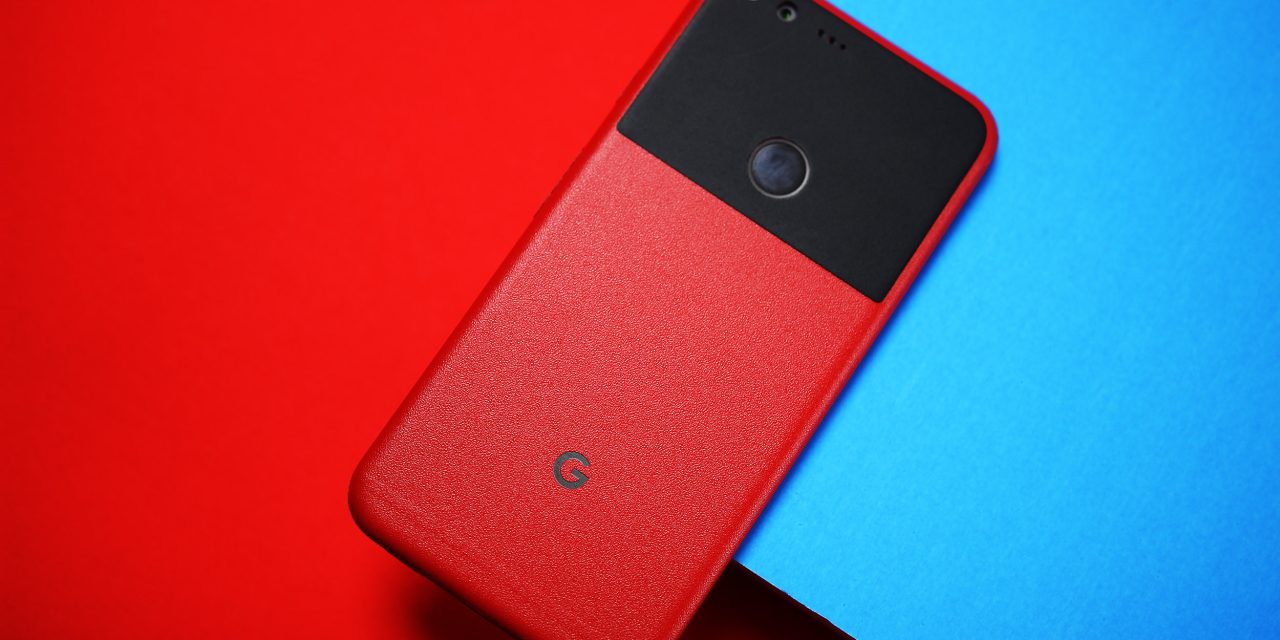 When Google unveiled the Pixel and Pixel XL late last year, the company announced that the phone would, of course, be available in the typical black and silver colors. What surprised people was a bright blue variant that Google deemed “Really Blue.”

With the next generation of Pixel smartphones supposed to be announced in the coming months, what color do you really hope Google decides to ship the handsets in?

Earlier today, Android Police’s David Ruddock tweeted that “Google is considering some interesting color options for the 2nd-generation Pixel.” While he didn’t provide any proof or examples, we do know from a report that came out shortly after the release of the first Pixel that Google had been working on other color variants which included a different shade of blue, yellow, green, and even purple.

No matter what color choice Google makes with the second-generation Pixel, here’s hoping that the company offers it with a black colored front panel, unlike the white-fronted Really Blue model.

So, if you had to choose, what color variant would you want to see Google ship the Pixel 2 in? Or are you someone who prefers the standard black, white, or silver options? Answer the poll below and let us know your thoughts in the comments!