Galaxy Note 8: First hands-on photos show what the phone looks like in person 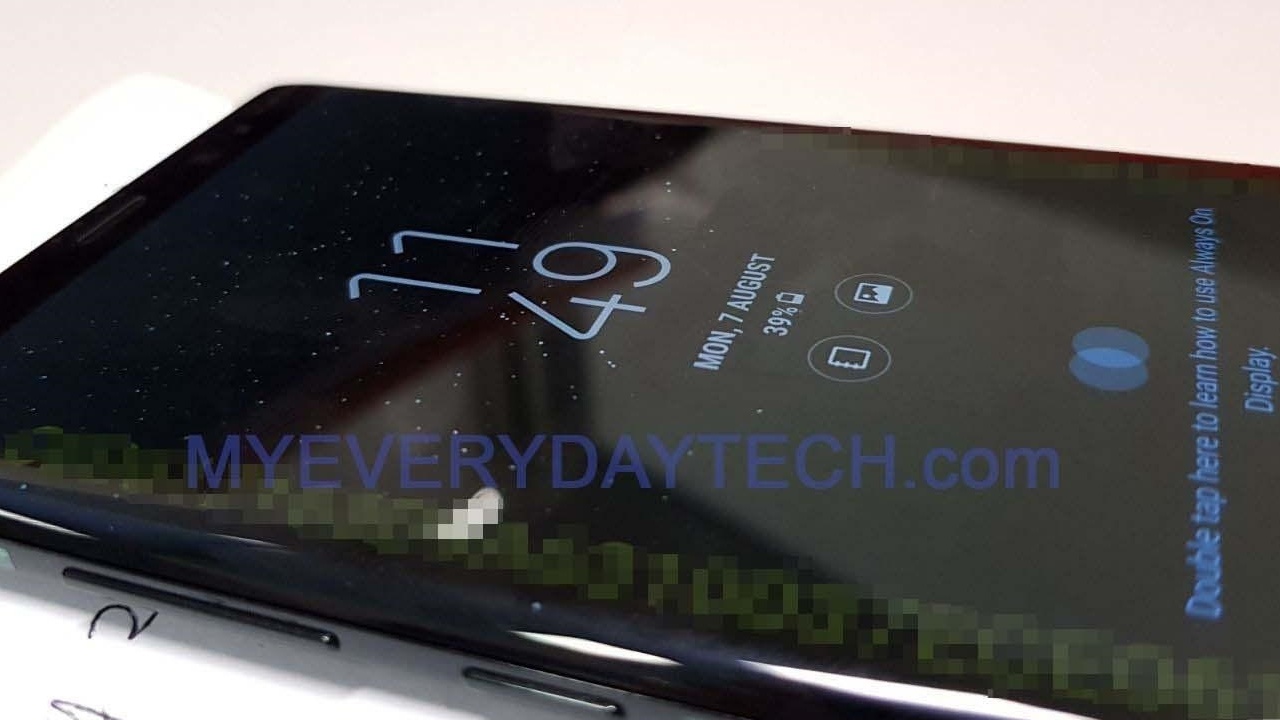 We’re just a few days away from Samsung’s August 23rd event in New York City where we’re expecting the Galaxy Note 8 to be officially unveiled, and leading up to this, we finally have a look at the first ever hands-on photos for the upcoming flagship.

These hands-on images were provided by MyEveryDayTech.com, but they have since been taken down at the time of publication (via SlashLeaks). However, thanks to the Internet and its infinite power, that hasn’t stopped these photos from being shared around like crazy.

Assuming that these photos are legitimate, past renders for the Note 8 have been accurate representations of the phone’s final design. The front of the Note 8 will be home to a large 6.3-inch 2960 x 1440 Super AMOLED display, and like this year’s S8/S8 Plus, the latest Note flagship will have a near bezel-less design that looks like it’s straight out of the future. Additionally, these photos confirm that Samsung’s virtual, pressure-sensitive home button will be making a return to the Note 8 as well.

The back of the device reveals Samsung’s first attempt at a dual-camera setup, and according to previous rumors, this will consist of two 12MP sensors – including a primary lens with an f/1.7 aperture and an f/2.4 telephoto lens. Next to the cameras is a flash system and another rear-mounted fingerprint scanner (although this is likely to change with next year’s Note 9).

Also shown off in these new photos is the new S Pen that will be accompanying the Note 8, and although it doesn’t look much different from what was found with the Note 7, it does indicate that buttons on both the top and side will be making a return.

Samsung has a lot riding on this year’s Note considering the debacle of the Note 7, but everything we’ve seen of the device so far indicates that we’ll be in for a real treat. The anticipation might be getting a little difficult to bear at this point, but thankfully that August 23 date isn’t too far off.