Despite poor camera performance, would you buy the Essential Phone? [Poll] 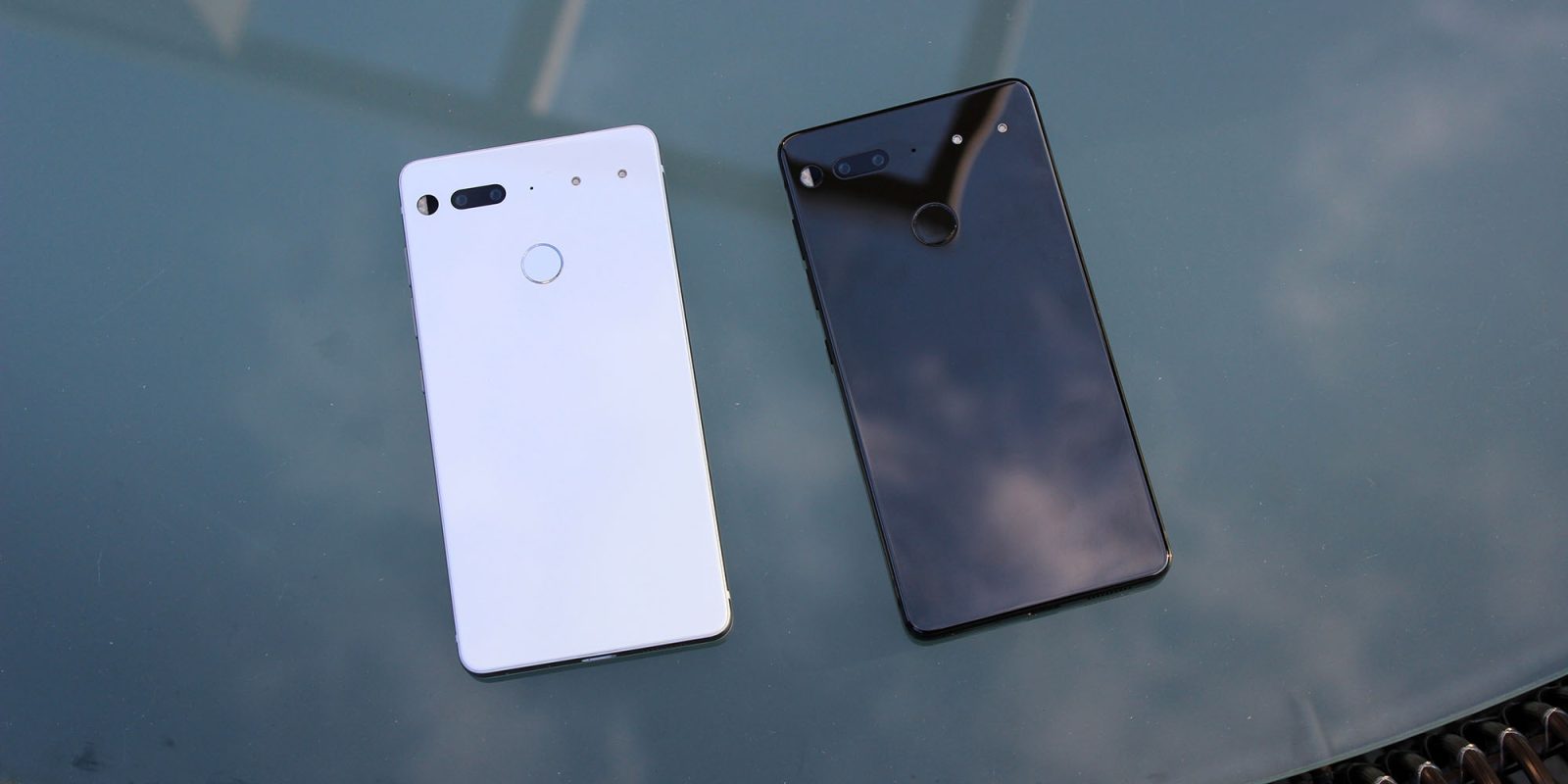 When the initial Essential Phone reviews were published, there was a consensus that the handset’s weakest point was the camera. Once we got our hands on the phone, we had to agree with others were saying, especially with the camera’s low-light performance.

Do you still plan to purchase the Essential Phone despite its poor camera performance?

We previously ran a poll asking you if you had lost interest in the Essential Phone due in part by the device’s continued delays. An overwhelming number of you answered that you either never had any interest in it in the first place or had, in fact, lost interest.

Now the handset is actually shipping, but as we wrote in a comparison to the Note 8, it just doesn’t stack up in the camera department.

In all reality, it feels as though most of the issues here come down to the software, not the hardware. If Essential can take the time to fix the speed and reliability of its camera app, as well as tuning the low-light performance, I think we’ll have a much more respectable camera here. In the meantime, though, I can easily see why this camera would turn buyers away.

So, are you potentially interested in buying the Essential Phone? Is the camera quality enough to make you look at other phones? Answer the poll below and let us know your thoughts in the comments!