Xiaomi is announcing a new global smartphone series on Sept. 5, possibly an Android One device 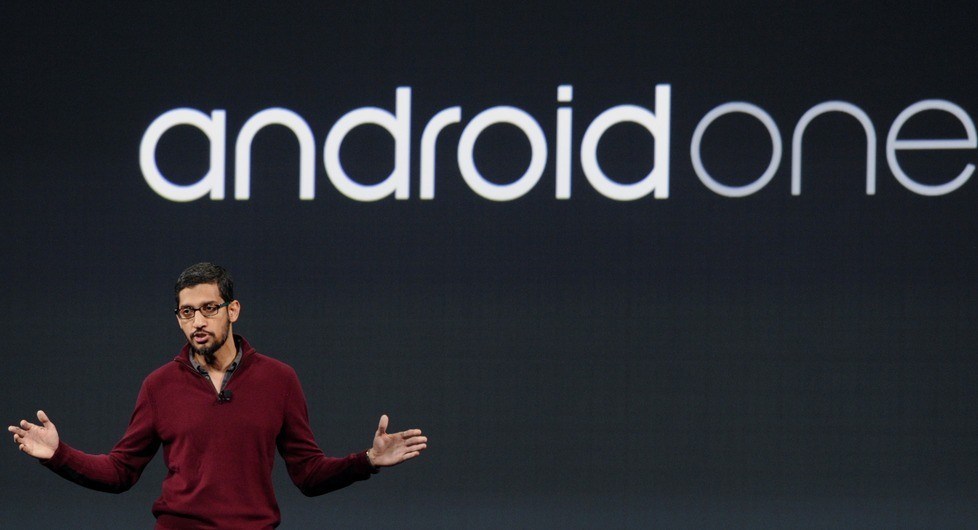 Xiaomi — one of the largest smartphone manufacturers in the world — has announced that it will be holding an event on September 5 for an all-new smartphone series that will see a global launch. The company’s teaser video doesn’t reveal much about the upcoming event, but current rumors suggest this is where we’ll potentially see the announcement of Google’s latest Android One device.

Looking at the teaser video alone, the text at the very beginning confirms that this phone will be a flagship product with a dual-camera system and that it’ll be the first entry in a brand new series for Xiaomi. There are two circles that are the highlight of the 20-second teaser clip (one slightly larger than the other), and they transition between replicating film reels, clocks, drums, and the wheels of a bicycle — all used to convey the point that two is better than one (more specifically, dual cameras).

Colorful animations are used to transition between these various images, and this is done with the use of pastel blue, yellow, red, and green colors that look quite similar to the logo of the world’s most popular search engine.

This choice of colors alone isn’t enough to go on, but this isn’t the only reason why we’re expecting Xiaomi to be partnering with Google for its latest smartphone. A rumor popped up in late August that Xiaomi was working on an Android One device for Indonesia with a reported name of the Xiaomi Mi A1.

Nothing is known for sure about the Mi A1, with some believing that it will be a variant of the recently released Mi 5X running stock Android, whereas others claim that Xiaomi will be creating the Mi A1 from the ground up.

The possibilities are endless and it begins with #FlagshipDualCamera! What could it potentially be? pic.twitter.com/KJklWHzut2

The latest Android One device to hit the market was the Sharp X1 that launched exclusively in Japan, and this brought along a 5.3-inch LCD display, 16.4MP rear-facing camera, Snapdragon 435 processor, 4-day-long battery life, and even support for Android Pay. We don’t know enough about the Mi A1 to comment on specifications it might offer, but like other Android One handsets, expect them to be either low-to-mid-range.

Xiaomi will be hosting its September 5 event in India, and despite not knowing much about what to expect, we are curious to see what an Android One handset from the company looks like — assuming that that’s what will be announced. Stay tuned.