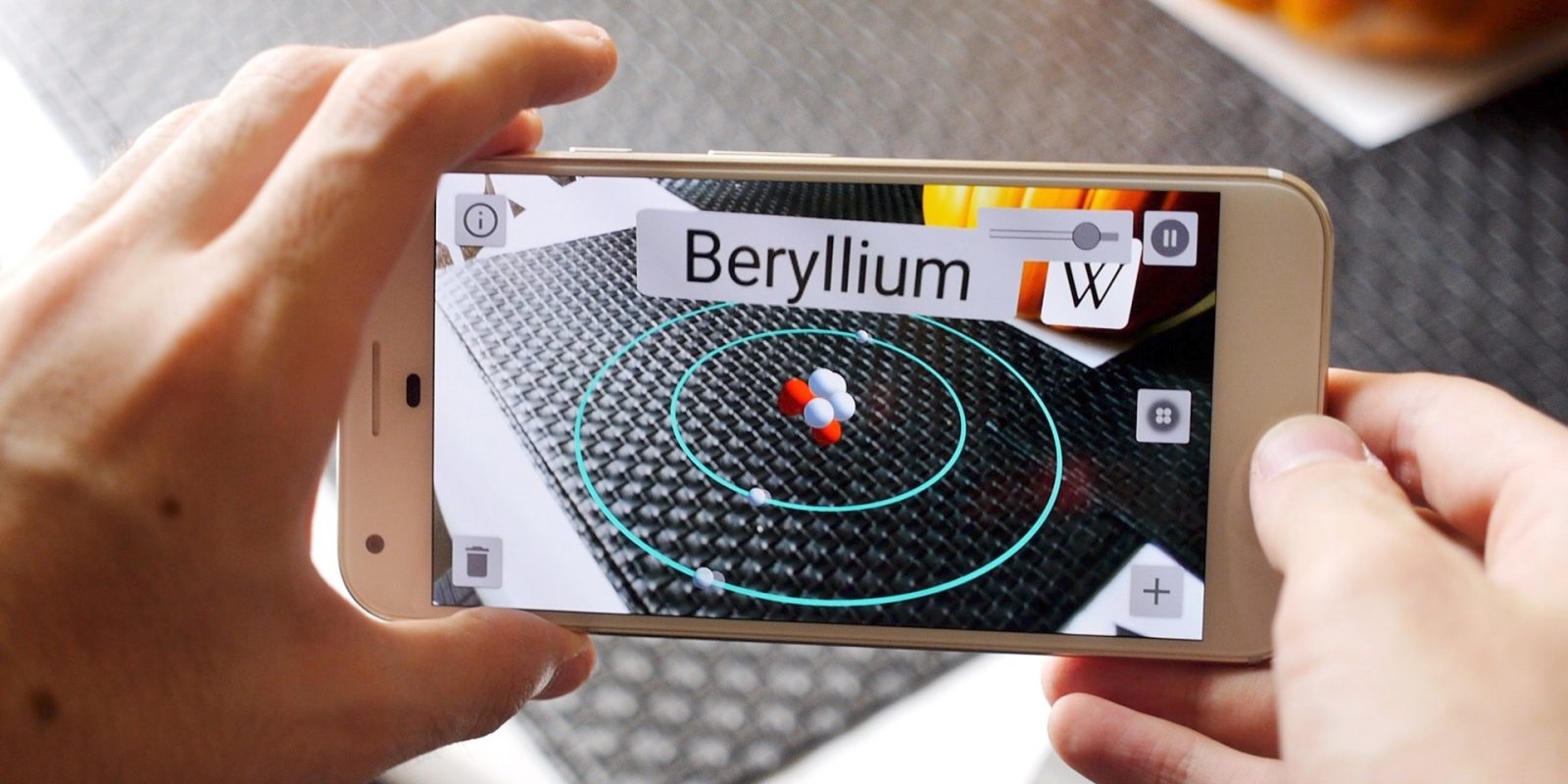 Google’s Tango platform for augmented reality is a neat idea, but even after years of development, it’s only available on two devices — the Lenovo Phab 2 Pro and the ASUS ZenFone AR.

In an attempt to bring AR to more users, Google recently announced ARCore, which should allow for similar augmented reality capabilities without the need for specialized hardware, and thanks to the developers at Signal Garden, we have our first look at what it can do.

The idea behind ARCore is bringing AR capabilities to as many devices as possible, but for now your options are still limited. This preview will only work on the Google Pixel, Pixel XL, or oddly enough, the Galaxy S8 (it’s worth noting that the Galaxy S8+ will not work).

To get started, you’ll need to install the Tango Core services to your phone, which you can sideload through adb using Google’s Developer site, or simply grab the installable file from APK Mirror. Once that’s installed, you can find Atom Visualizer, the app we’re using to preview ARCore, directly on the Google Play Store.

Atom Visualizer is a pretty basic app that’s more or less just around as a proof of concept to show the tracking capabilities ARCore is able to achieve without extra sensors. You can add any atoms from the periodic table into your room, then move around them to see them from different angles. You can also slow down or speed up the movement of the electrons around the nucleus, and switch between cloud and orbit view.

While basic in functionality, Atom Visualizer is a neat and educational first look at ARCore. If you have a compatible device, give it a try for yourself and let us know your thoughts in the comments below.