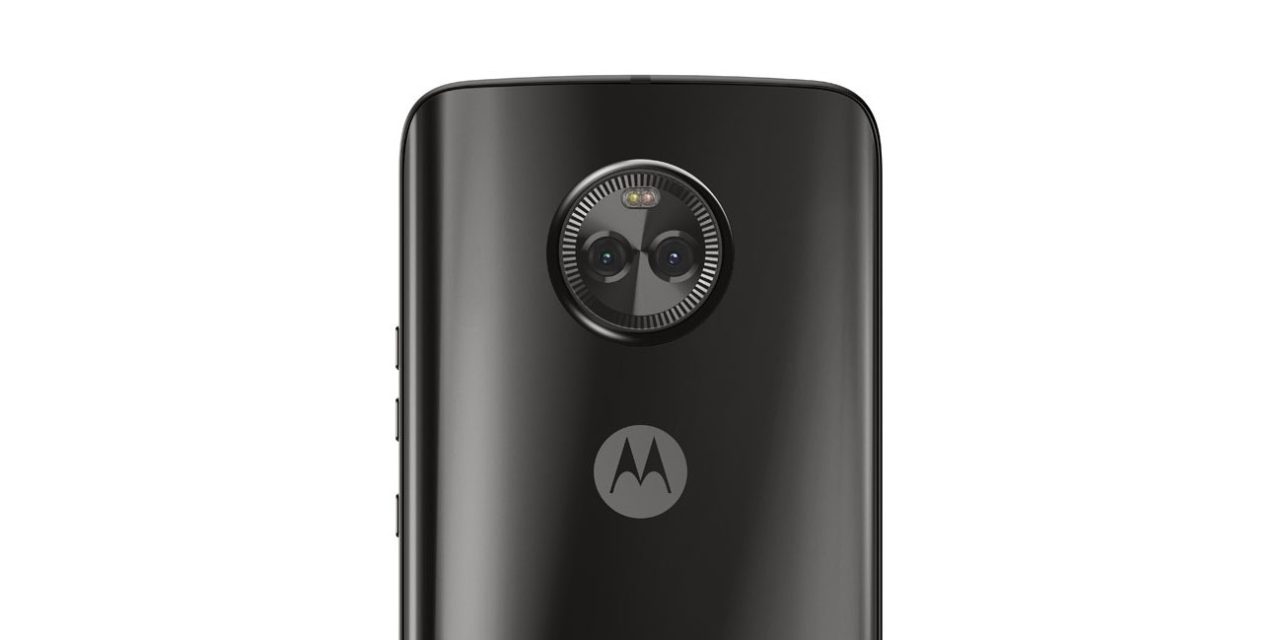 Earlier this year we told you that Google’s Android One program would be making its debut on affordable hardware this year in the United States. Later we told you what device it would debut on, and today we’re getting a bit more evidence on some of those previous reports.

Reliable leaker Evan Blass has today revealed an image of the Moto X4, first unveiled at IFA last month, with Android One branding on board. There are no changes to the X4’s hardware overall here with the same glass build and dual-cameras, but towards the bottom of the rear of the phone, we can see the Android One logo.

As mentioned, this shouldn’t really come as much of a surprise. We told you back in April that the Moto X4, at the time referred to as the Moto X (2017), would be coming to Android One this year. What is important to note, however, is that this is also likely going to be the first Android One device to debut in the United States following Google’s continued expansion of the program.

As for pricing, the Moto X4 lands at around $400 in other countries, and that lines up with our previous reports about US availability. There’s no concrete date for a launch just yet, but we’re expecting it to come sometime in October or November.

As for specifications, this Android One version of the Moto X4 is expected to run on the same specifications as the standard model. That includes a 5.2-inch 1080p display, a Snapdragon 630 processor, 32GB of storage, 3GB of RAM, and IP68 water and dust resistance. The primary difference will likely land in the software since Android One devices typically run a closer-to-stock version of the OS. 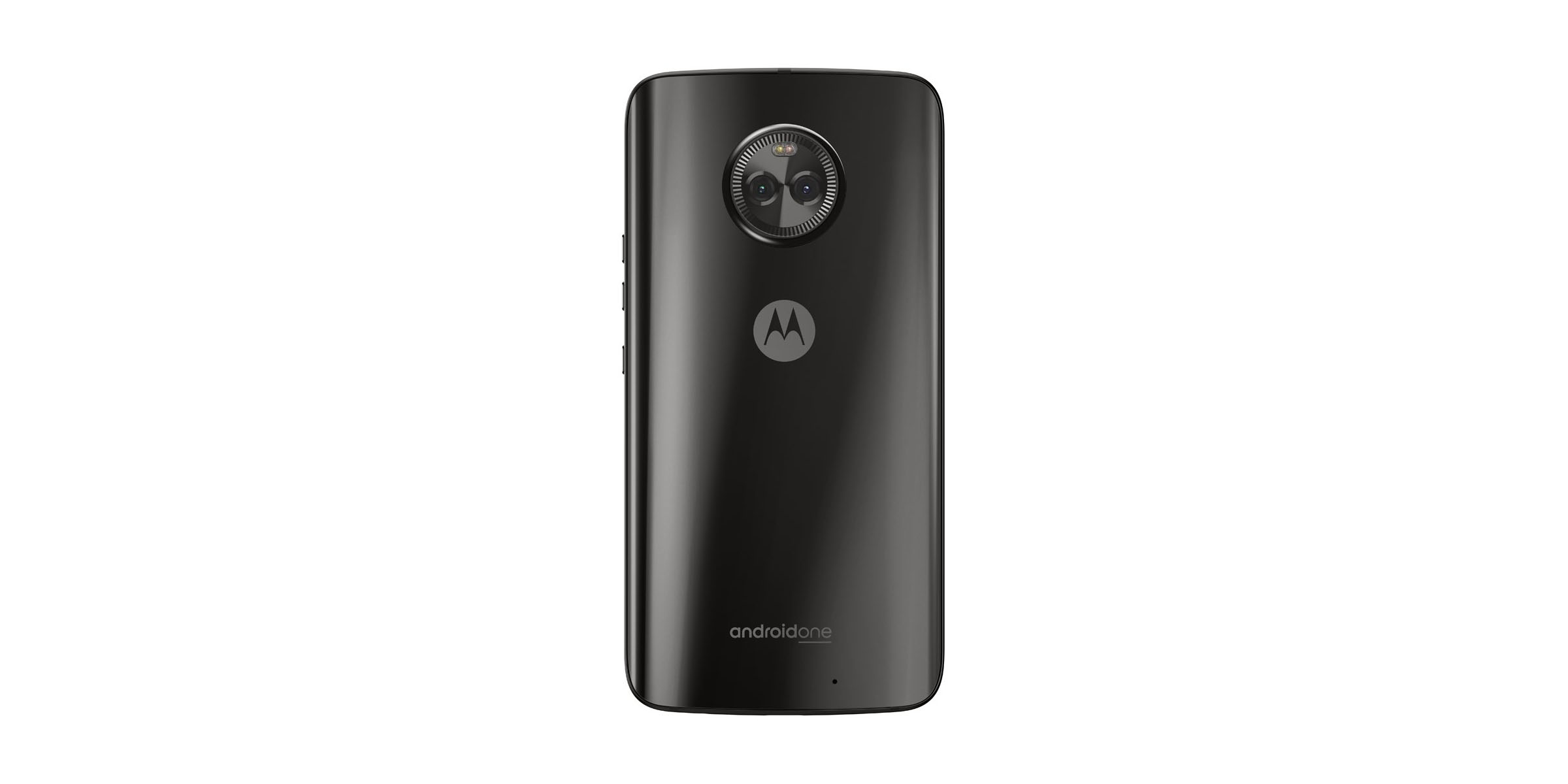 Motorola isn’t the only company working with Google on Android One either, but we’ll have more to share on that soon.

And by that I mean, other partners are in talks with Google to release phones with Android One branding.