Feature Request: Even at version 20, Google Allo is still missing these 5 basic features

During the last few months, Google has been working hard to bring users to Allo and Duo. While Duo has been a relative success (it’s pre-installed on Pixels, and widely regarded as a simply great video calling app), let’s talk about Allo, and what Google do to make it comparable to the competition.

Announced at the Google IO back in 2016, Allo seemed promising. It was then launched in September of 2016 with a preview of Google Assistant within. At that time it was just a basic messaging app, with really the only difference compared to other apps of its category being the Google Assistant. Then its first notable feature add, themes in conversations, appeared.

Then, in February 2017, Nick Fox shared on his Twitter a picture showing a huge feature: Google Allo for web. At first, many were excited, but Google released it almost 6 months later, and it was only available for Google Chrome and Android users with Allo 16 or later. Fortunately, Google Allo for web is now supported for iOS users, and on Firefox and Opera since 2 weeks now.

After all this time, Allo has added lots of features, and while I was hoping for it to become comparable to messaging apps like Facebook Messenger, Telegram or WhatsApp by now, it’s still hard to bring my friends over to Allo. So what does Allo need to become compelling enough for the average college kid?

When talking about features that people want for Allo, SMS fallback is always one of the first to be mentioned. But Google seems to be stubbornly resisting it in principle, so I think it would be best to focus on even more basic features that Google might actually add — not the ones that would require more work and fundamental changes to the platform and Google’s intentions for it.

We also assume that if at version 20 Google still hasn’t even shown an inkling of intention to do things like SMS support or multi-device support, there’s a reason for that and there’s no purpose in parroting those requests over and over. Here’s a list of the simple features that we think would make Allo better.

In the current version of Allo, if you give your QR Code to someone, they will be able to see your phone number. That means you currently can’t have a private or entirely anonymous profile, and you can’t give anyone a username so they can find you in the app. Having an anonymous username associated with users, even if a phone number was still required for sign up, would allow you to talk to someone without having their phone number for more privacy.

Telegram, Facebook Messenger, and many other messaging apps have had this for a while. 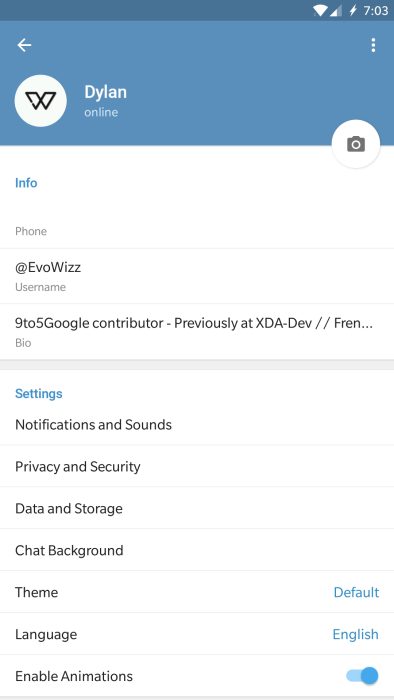 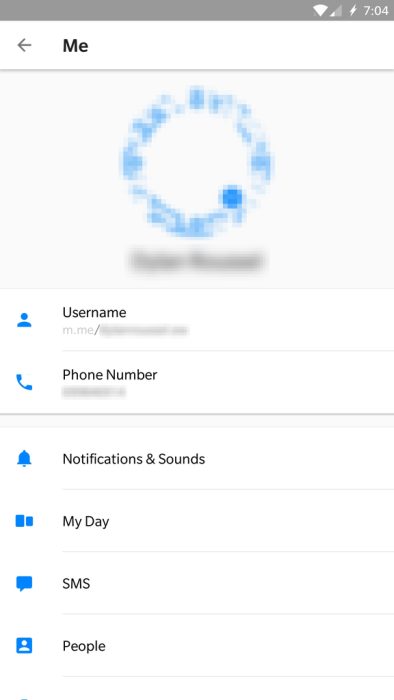 When themes in conversations were released, it brought a lot of flair and customizability to an app that was otherwise boring and bland. Unfortunately, Google’s take on themes makes it so you can’t choose your own colors or background; you have to choose between predesigned themes.

Being able to further customize chats is important because it helps people distinguish between chat rooms and personalize the look and feel of their conversations. 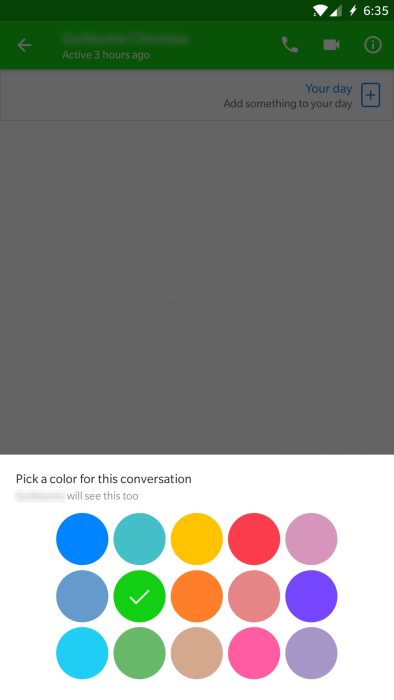 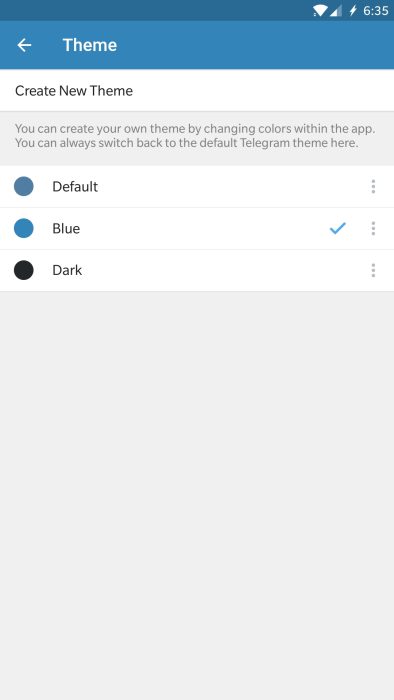 3. Send multiple images at once

Update: It looks like you actually can do this fairly easily by tapping the FAB with the 6 small boxes in it when selecting a photo. Somehow we missed that — apologies. 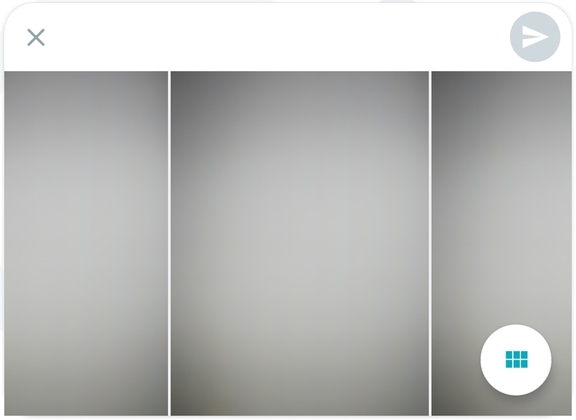 Back in August, a friend wanted to show me photos from vacation. He tried to send me everything on Allo, but he had to send his photos one by one. So instead, we switched to another messaging platform because Allo can’t send multiple images at once. Even Hangouts, the Google messaging app that’s on the way out — for consumers at least — supports this feature. It would be a pretty basic addition. 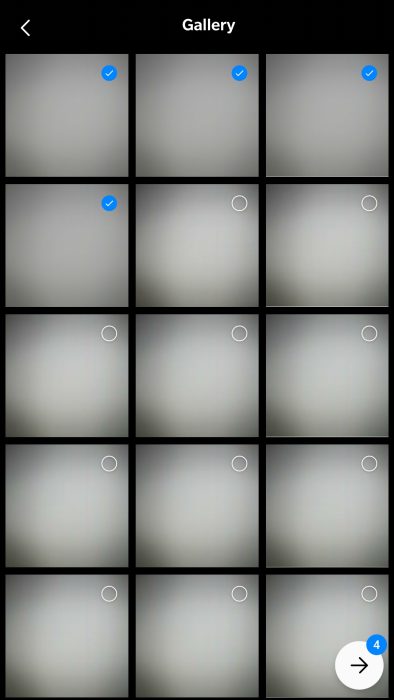 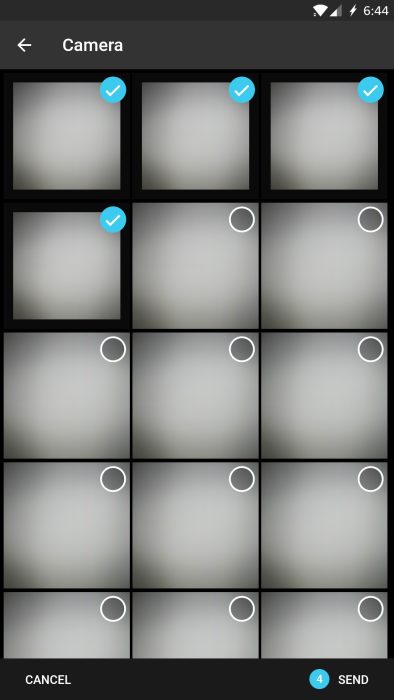 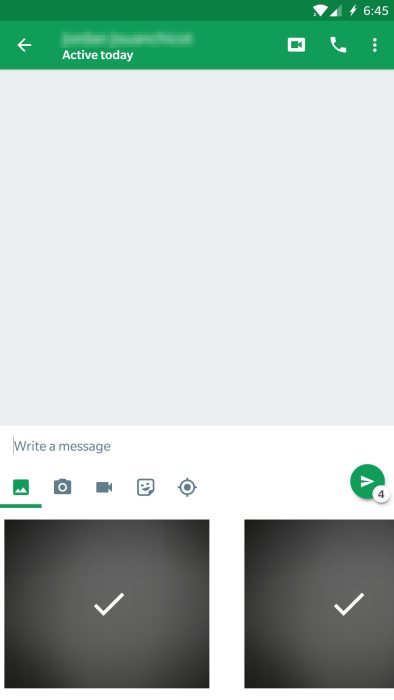 Currently, there’s no way of knowing if a friend is online or not. Having an online/offline status is a basic feature that almost every messaging app has, but not Allo. Once again, Hangouts has this.

Finally, if you want to delete multiple messages at once, you can’t. You have to choose between deleting each messages one by one or delete the whole conversation. This is another feature that Google could easily add that would make the experience of using Allo more functional. 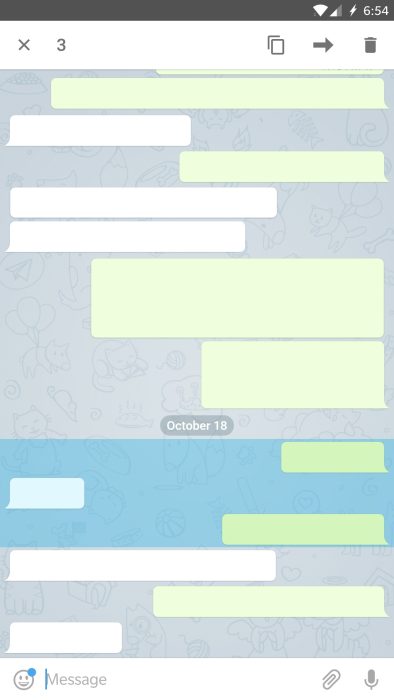 While many people are longing for Google to add lots of major features to Allo like SMS support and multi-device support, and Google is surely considering some of these for the future, I think it would benefit Google to spend just a little time working on these basic additions that would at least bring some commonly-expected functionality up to par with every other messaging client.

What do you think Google Allo needs to convince you to switch?