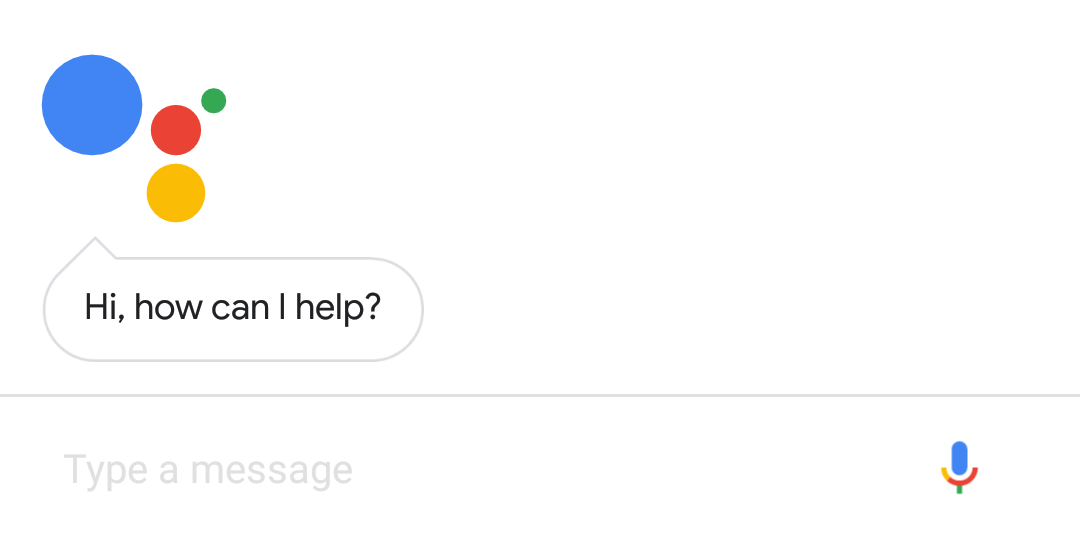 Following this morning’s rollout of the rounded redesign to the Feed and Search, Google Assistant is now gaining that new interface. Widely rolling out this evening, it features a brighter background and rounded interface elements.

Google Assistant has been slowly rolling out this UI for quite a while now. It arrived on the dedicated Assistant app on iOS early last month, but only today began to widely rollout to all Android devices. We’ve spotted it on several Pixel devices and every other phone we’ve checked.

Interestingly, chips add a bezel that result in a raised, three-dimensional appearance that make suggestions more prominent. This applies to every one, including the thumbs-up/down emoji for providing feedback to results. Notably, it appears that the “Share screenshot” chip is making a comeback following its disappearance after Google added a command to take screen captures.

The “Your Stuff” tab that lists your Reminders, Agenda, Orders, Shopping List, and Shortcuts also gain rounded cards, though Assistant app carousels in the “Explore” page still have rectangular cards. However, in a recent teardown, we were able to activate a redesign that dropped the carousel for a list of rounded cards.

With this rollout, the Google app on all mediums and platforms finally have a consistent, unified look.