Hands on: BlackBerry Motion now available for purchase in the US 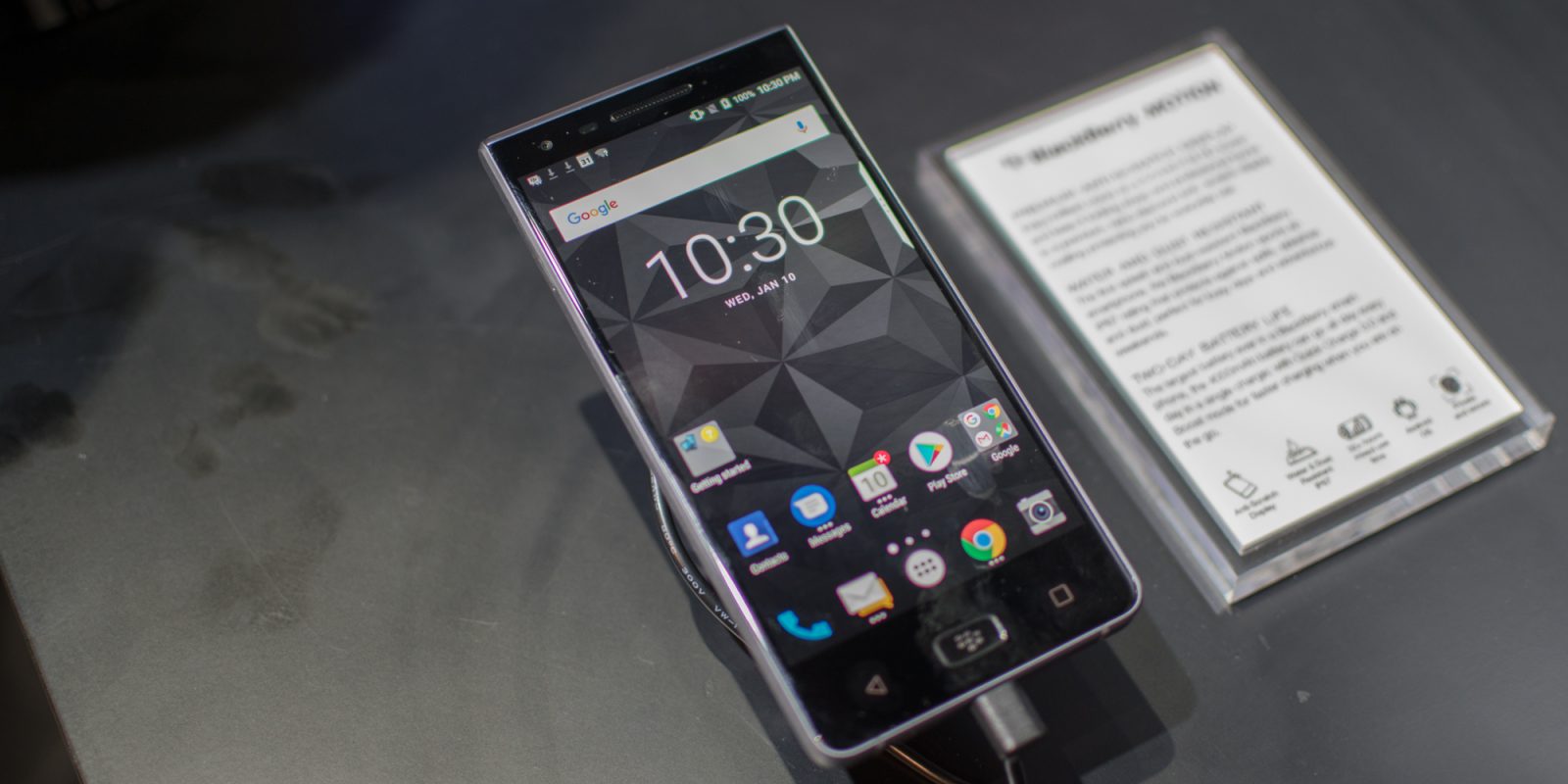 If you’re a BlackBerry fan, you probably already know that TCL released the brand’s newest handset — the Motion — overseas back in November. After a long wait, US-based fans will no longer have to be jealous of those who picked up the fully-touchscreen BlackBerry. As announced at CES 2018, the BlackBerry Motion is now available in the US from Amazon and Best Buy.

Internally, the BlackBerry Motion is pretty much identical to the black and bronze Keyones. This means it includes 4GB of RAM, a Snapdragon 625 CPU, and 32GB of built-in storage. The device also features a 12MP rear-facing camera and an 8MP selfie cam, but we didn’t get to test these out.

In our brief hands-on with the Motion, it felt snappy and very responsive. Obviously, wait for our full review if you want to know how performance is over time, but it did feel decent for a mid-range device. Just remember that if you’re interested in the Motion, BlackBerry offers an entire suite of different security features that can’t be found anywhere else.

If you’re interested in purchasing the BlackBerry Motion, it’s available right now on Amazon for $449.99.