Report: AT&T being pushed by US lawmakers to further cut ties with China-based Huawei 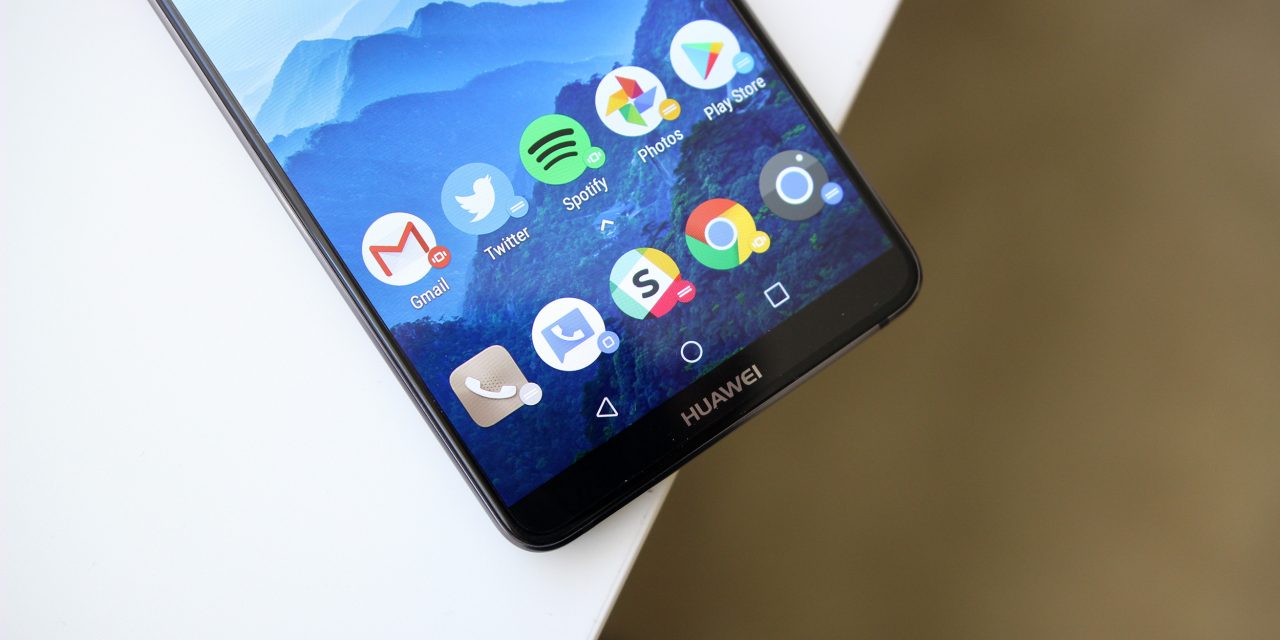 According to a report out of Reuters this morning, US lawmakers are urging AT&T to further cut commercial ties with China-based smartphone manufacturer Huawei. The report comes on the heels of one of the biggest stories of CES 2018 — namely, that AT&T cancelled plans to sell the company’s Mate 10 flagship at the last minute amid political pressure.

The “commercial ties” that US Senate and House members want AT&T to cut include collaboration with Hauwei for 5G technologies as well as its selling of Huawei phones via Cricket.

One of the commercial ties senators and House members want AT&T to cut is its collaboration with Huawei over standards for the high-speed next generation 5G network, the aides said. Another is the use of Huawei handsets by AT&T’s discount subsidiary Cricket, the aides said.

These unnamed lawmakers also oppose China Mobile’s plans to enter the US market due to national security concerns, and they’re also telling US-based companies that ties to Huawei and/or China Mobile could “hamper their ability to do business with the U.S. government,” the sources said.

The implications for the Mountain View company are indirect, but notable. Huawei is one of largest manufacturers of Android-based handsets in the world’s most populous country and is becoming one of the largest makers of smartphones in the world. The company has hit roadblocks attempting to expand to the United States to compete with the likes of LG, Samsung, and Google itself.

Of course, Huawei still does sell smartphones in the US, albeit only through direct-to-customer channels. That seriously limits the firm’s ability to compete, however, as only a small percentage of smartphones are purchased outside of carrier avenues, and its phones are only compatible with some of the few US cellular carriers — excluding the “big red” Verizon.