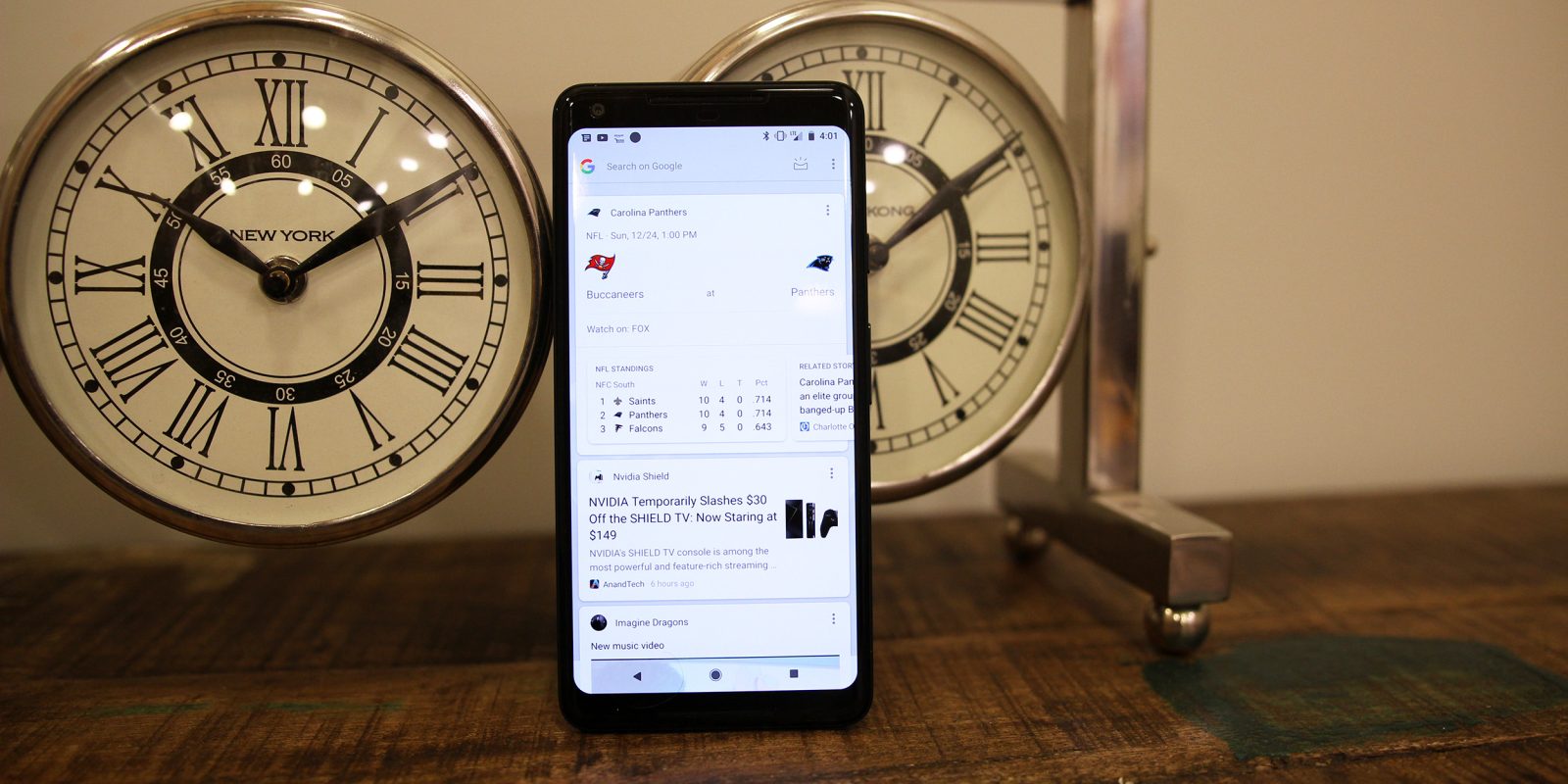 In April of last year, the Google app began testing a built-in screenshot editor. Over subsequent updates, the app made some tweaks to the functionality, however it has yet to rollout to everyone. Today, the feature is finally doing so with version 7.21 and provides users with sharing and editing tools for screenshots taken in the Google Feed and Search.

To enable, head to the Google app’s Settings and then Accounts & privacy. On version 7.21 (currently in beta), there is a new toggle called “Edit and share screenshots” as the last item in the list.

Afterwards, taking a screenshot in the Google app will slide up a panel from the bottom of the page that features a small preview and options to Edit or directly Share, which opens the system sharing menu.

While this panel is on-screen, the screenshot is loaded in the background, with dismissing done by swiping away the pane or scrolling.

Tapping Edit opens up a basic editor with options to crop and doodle. The latter features a palate of seven colors to draw, highlight, or block out items in your screenshot. Once done, tapping the center check mark will save the image to your device’s Screenshots folder and open the share menu.

This features works throughout the Google app, including the Feed, Search results, and on visited web pages viewed through Chrome Custom Tabs.