What tasty treat do you think Google will name Android P after? [Poll] 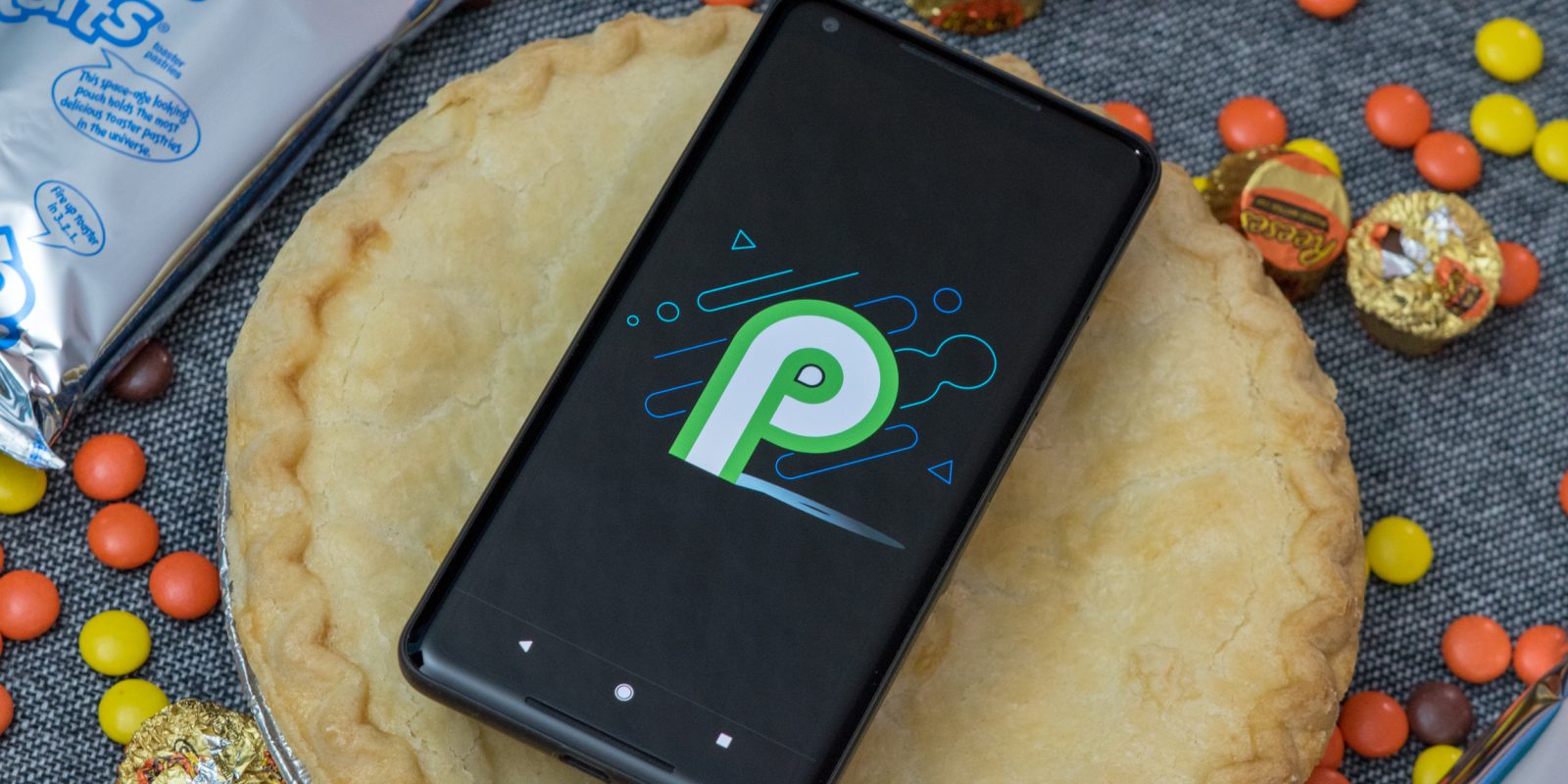 With the release of the first Developer Preview of Android P, we’re one step closer to finding out what Google will name the next version of its mobile operating system.

What do you think Android P will be called?

In previous years, it has been relatively easy to guess what tasty treat Google planned to name its latest version of Android (other than maybe Nougat). This year, though, there are so many different types of desserts, treats, and other sweet-tasting goodies to choose from.

So, what tasty treat do you think Android P should be named after? Is there a food item that no one has considered before? Answer the poll below and let us know your thoughts in the comments!

And in case you missed it, make sure to check out this week’s Friday Five in which we highlight some of the best new features found in Android P.