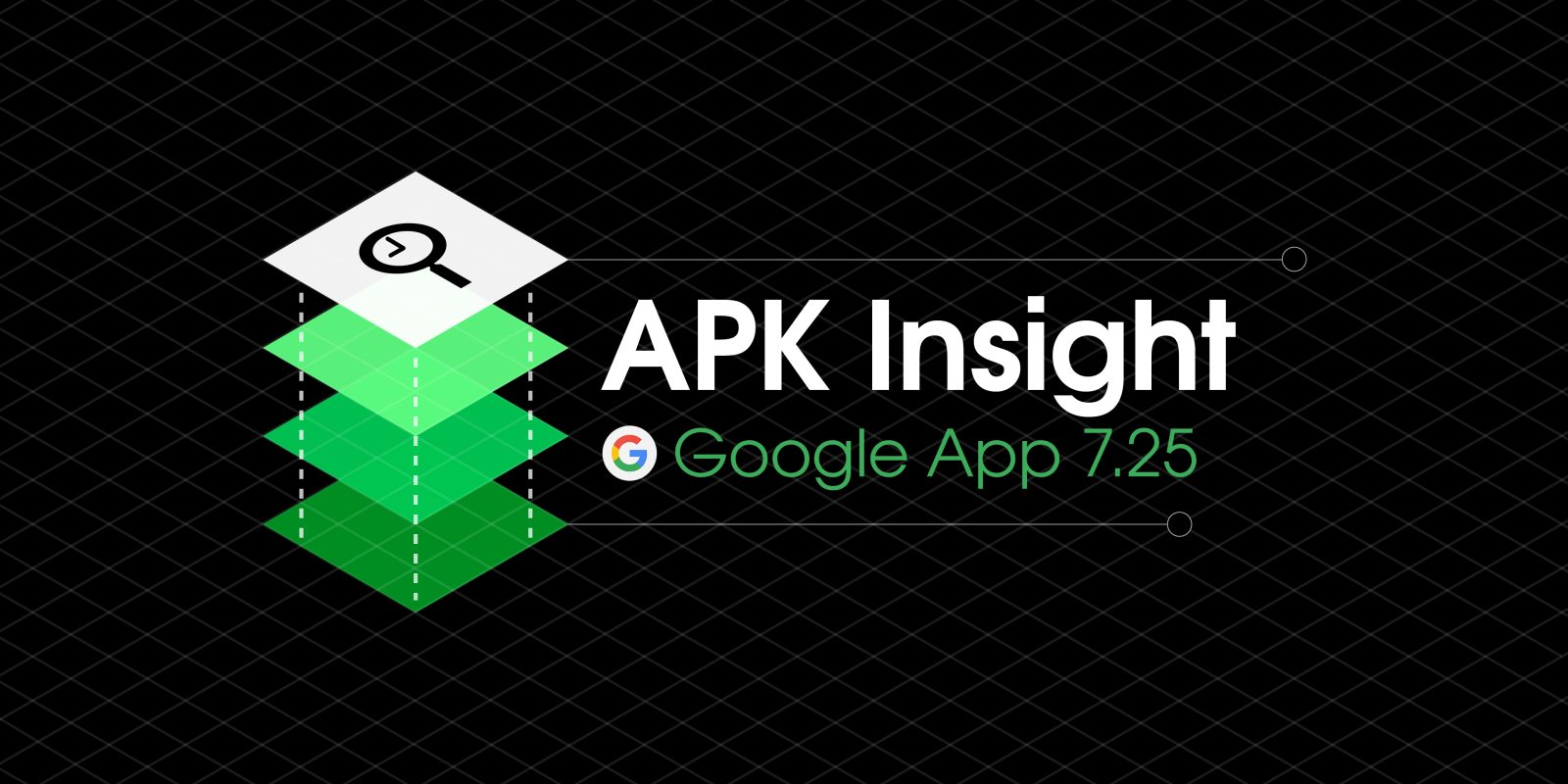 Only a week after the last version of the Google app arrived in the beta channel, the next variant is already available. Version 7.25 reveals that Google is working on “Assistant for Households” and possibly getting email notifications on Home smart speakers. Meanwhile, it is also preparing Search widget customization and rearranging actions in custom Routines.

At the moment, Google Assistant is very much for a single user. However, on devices like Google Home, users can setup multiple Google accounts, but they are essentially siloed off from one another. Google is now developing a shared variant called “Google Assistant for Households.”

The exact functionality is unclear beyond a string that notes how “You and your household are a team. Your Google Assistant can now treat you like one, helping you work and play together.”

Google already allows children to use Home with voice recognition support and specialized features, like stories and games. It’s unclear if Assistant for Households is a rebranding of that effort or an entirely new one that does not require that parents first setup Family Link.

Meanwhile, there are many useful features Google could build out for members of a family beyond kid-friendly ones. 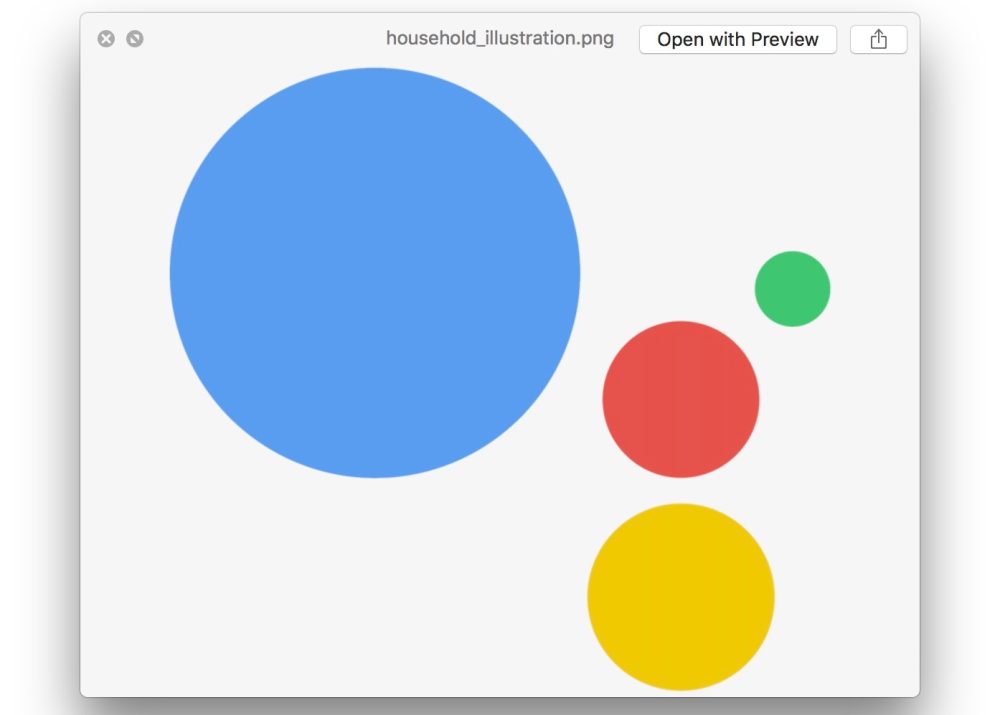 Back at I/O 2017, Google announced how Home smart speakers would soon add proactive notifications for reminders, flight updates, and traffic alerts. This feature presumably will be tailored to individual users through Voice Match recognition.

New descriptive text detailing the latter functionality notes how “personal results” allow “your voice to get your email, calendar, help with payments, and more on this device.” Email — possibly in the form of notifications or even being able to ask Assistant if you have any messages — would be a new capability for Google Home.

<string name=”personal_results_explanation”>”Voice Match is set up on your Assistant speaker.

Now you can turn on personal results so you can use your voice to get your email, calendar, help with payments, and more on this device.

Meanwhile, another string confirms email as a new upcoming feature.

In version 7.23, the Google app noted the development of alpha and beta channels to receive and test the absolute latest features. Today’s update notes that by joining you permit the developer (Google) to “identify you and your use of the app in some cases.” This is likely done to gather more analytics and usage stats.

<string name=”alpha_beta_channel_close_channel_description”>”You’ve been invited to try new features before they’re publicly available. By proceeding you are agreeing that the developer can identify you and your use of the app in some cases.”</string>

Following the launch of Assistant Routines last month, we spotted last week how customizable ones are also in development. One advantage to them over the six preset versions will be the ability to arrange the order that actions initiate.

<string name=”user_defined_action_reorder_description”>Drag to change the order of actions in this routine.</string>

The customizable widget feature that we first enabled several versions ago is possibly nearing a release as today’s update tweaks how users will be able to edit. In addition to a shortcut in the fifth menu tab of the Google app, there will also be a new “Customize your widget” button in Settings > Widget to open the editor.

With every update to the Google app, Assistant smart displays are picking up new features. Upcoming functionality for the new device types include seeing restaurant details like seeing the interior and map.

There are also more details about its cooking and shopping capabilities.