Meizu is partnering with Google to launch an Android Go phone 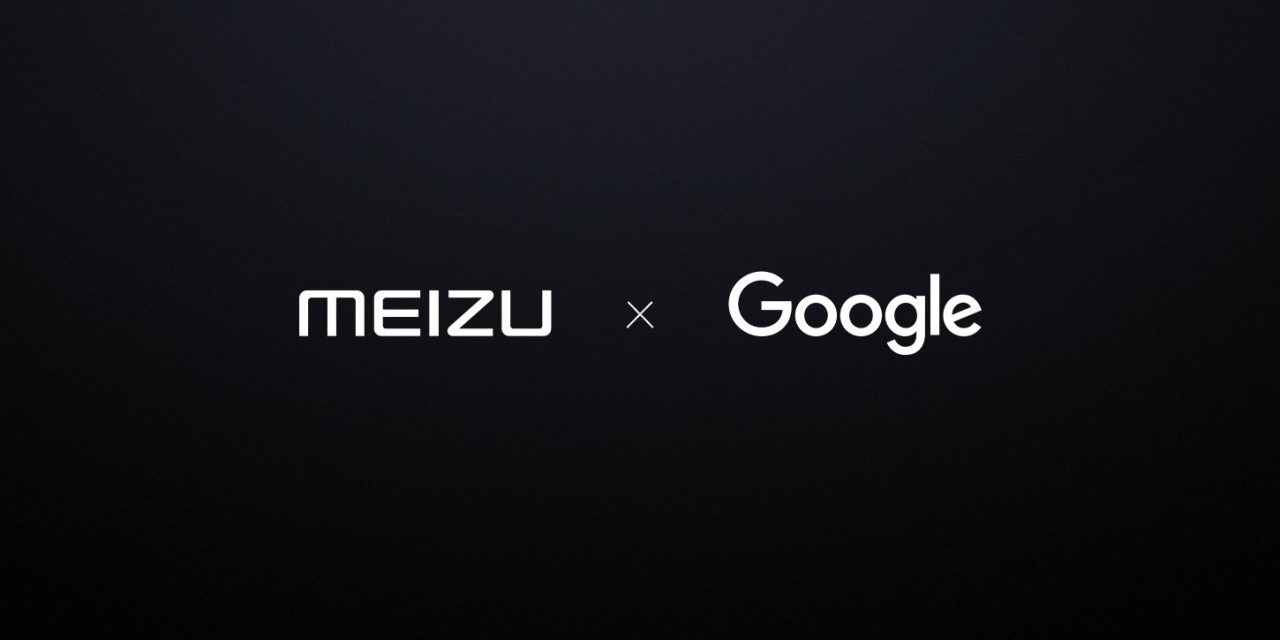 Another OEM has joined Google in its international, affordability-focused Android Go program.

Head of Global Marketing for Meizu, Ard Boudeling, announced via Twitter that the company has entered a partnership with Google to produce an Android Go device. The announcement comes two months after a huge push for Android Go and Android One by Google at MWC, and puts Meizu in the same league as other OEMs such as Alcatel, Huawei and ZTE.

Those of you who've been following me for a while know how passionate I am about Android Go.

In a reply to the announcement tweet, one user asked if Meizu had any plans for Android One devices. Boudeling responded “Not this year, at least.”

No release window or technical details of the phone were given. It’s also unclear for now which regions the Chinese manufacturer will be marketing the upcoming device in.