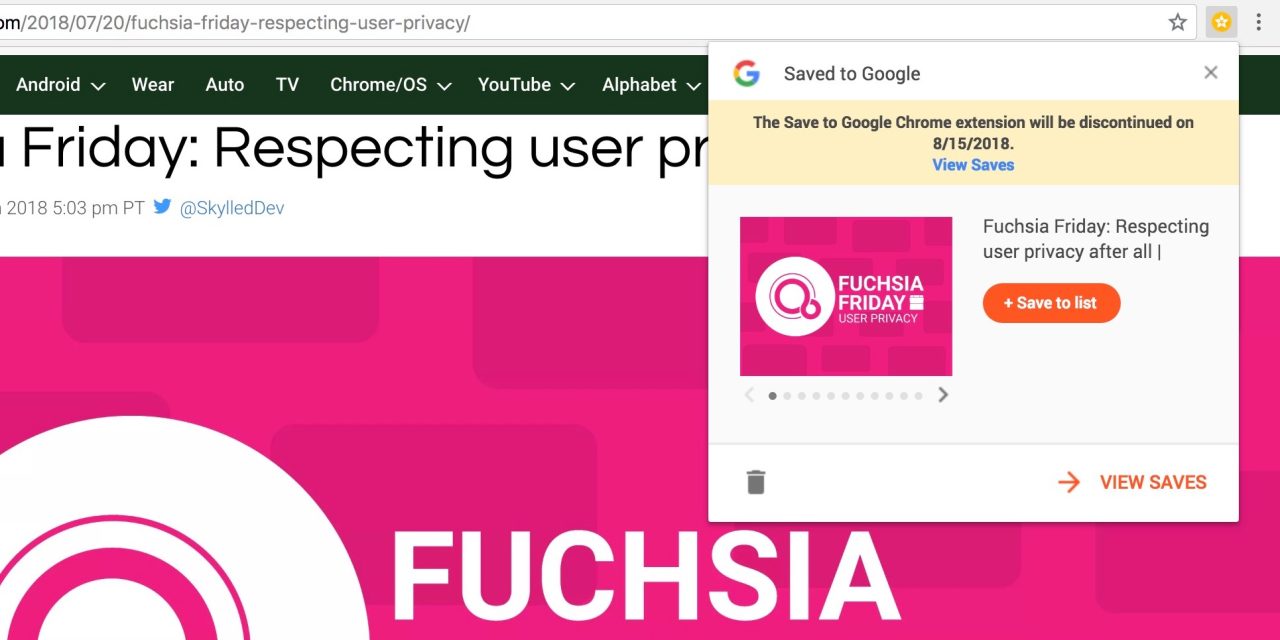 Unbeknownst to most users, Google has long featured native “Save” functionality to bookmark links and images. First built into Image Search and later the Search app on Android, Google also maintained a Chrome extension to save pages. However, Google is set to kill that client next month, thus sending mixed signals on the future of the feature.

The “Save to Google” extension was released in April 2016 as a way to save more than just photos from Image Search. Webpages could be kept with a tap of the Chrome Extension that opens a standard pop-up window in the top-right corner of the browser to select a cover image for the save and add to a specific list.

Google’s “Save” feature — now titled “Saved” — was originally announced in November 2015 as part of Image Search. All picture results would include an inline way to store photos, but also group them together with rudimentary “Collections” that was somewhat reminiscent of Pinterest.

The feature became more prominent in 2017 when mobile search and the Google app added a quick shortcut to access the saved photos and links. On Android, the Chrome Custom Tab for any page opened through Search or the Feed features a prominent “Save” button in the app bar.

“Save to Google” in recent days added a yellow warning at the top of the panel about how the “extension will be discontinued on 8/15/2018.” The message also include a link to “View saves” which opens up google.com/save. It does not appear that past bookmarks will be removed, just the method to save them via desktop. 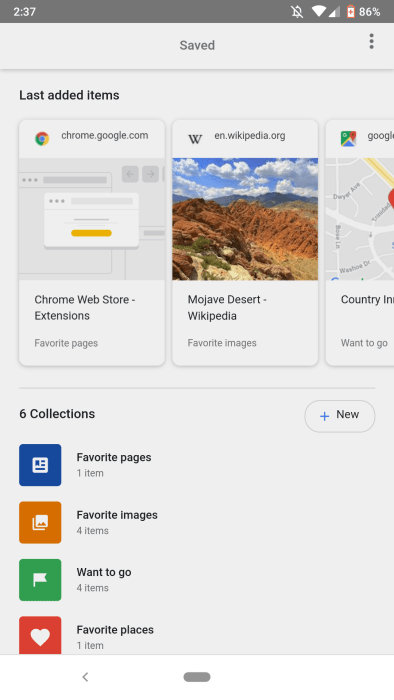 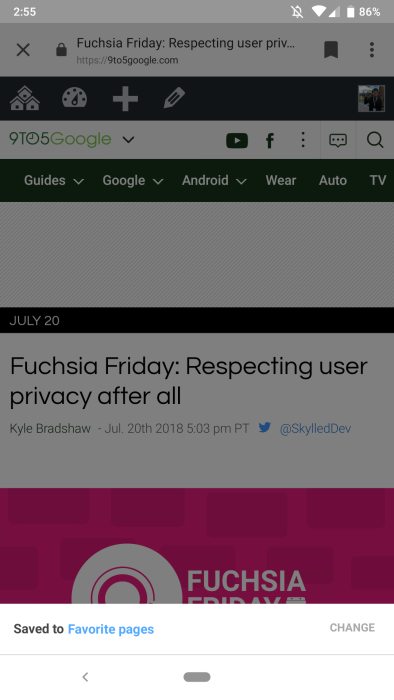 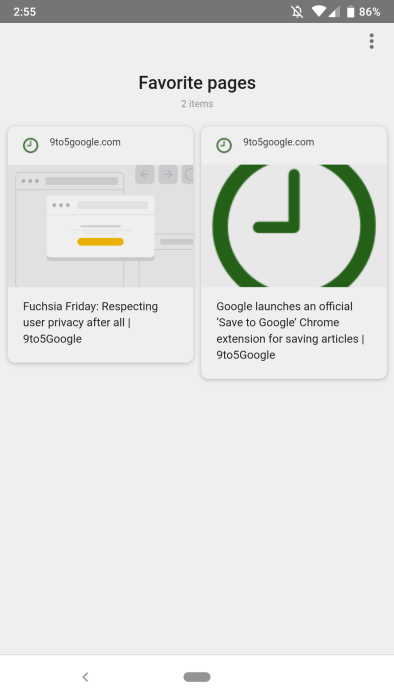 Google’s deprecation of this extension is surprising as updates just last month to the functionality in the Search Android app suggest active development. Meanwhile, the desktop website was recently updated to match mobile with a shared responsive design that adopts various Google Material Theme stylings.

The new web design likely rolled out to coincide with the mobile revamp. A new “Last Added Items” section features a carousel of recent saves, like links, photos, and Map locations. Collections are now listed below on mobile, while on the web tapping a grouping notes the results to the right in another pane.

Google’s bookmarking feature is likely not going away on Android. However, this “discontinuation” on the web leaves a significant gap for desktop users. Hopefully, a replacement web save method is under development before next month. 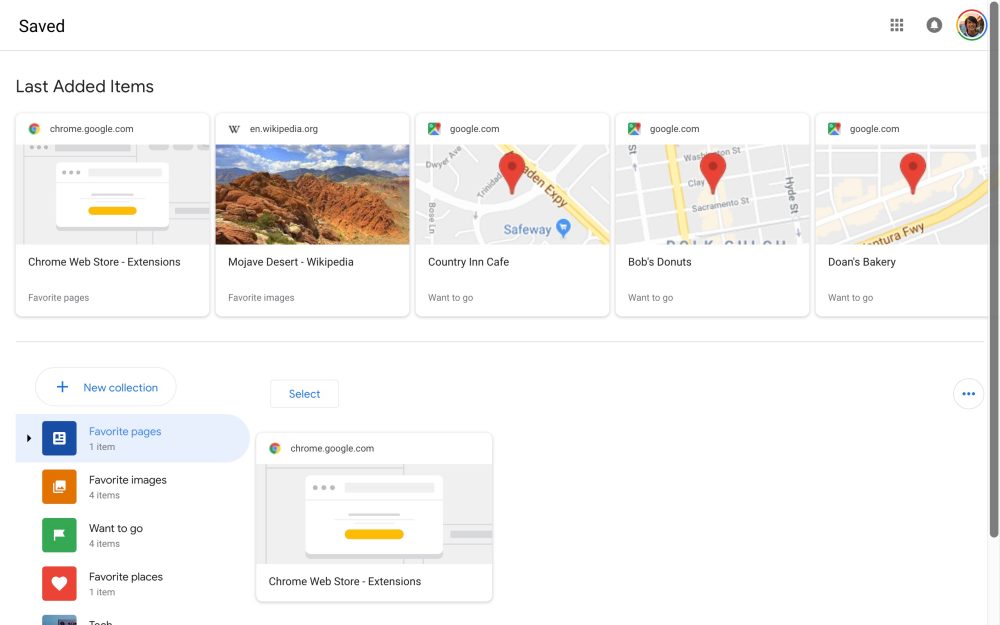