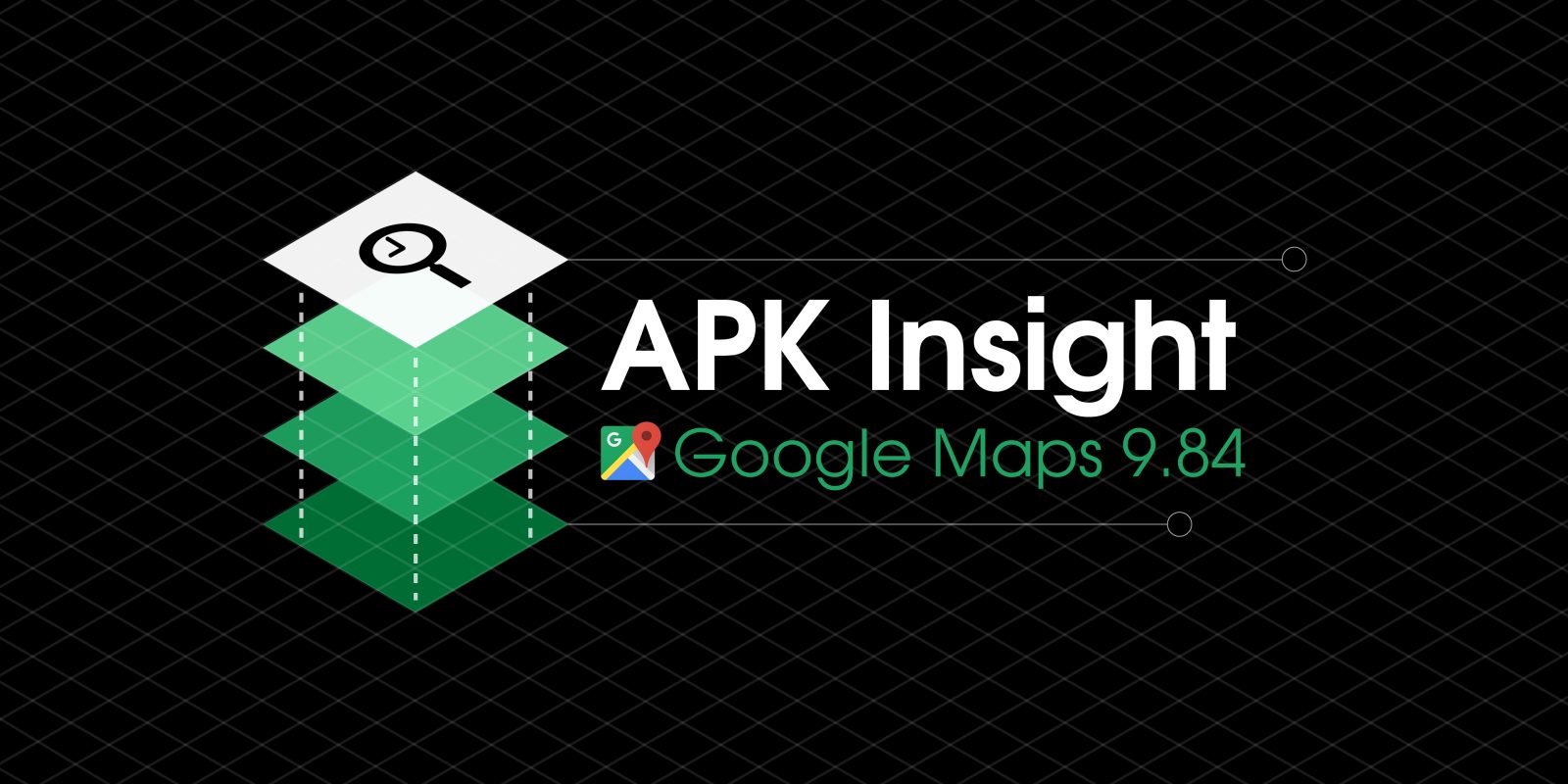 Google unveiled a big update to Maps at I/O 2018 that added a Material Theme and “Your score” feature to rank places based on your preferences. Fully rolled out in June, the latest beta version is now preparing a previously announced group planning feature and the ability to customize car icons.

Back in May, Google announced a small customization that lets users swap out the blue navigation arrow for a new icon. This small tweak is quite delightful and allows users to choose from a “stylish sedan, a timeless pickup truck, or a speedy SUV.”

When the functionality is live, tapping on the classic arrow while in driving navigation mode will bring up a panel to make a selection. Version 9.84 includes strings that suggest the feature will soon make its way to Android.

At I/O, Google also announced a group planning feature that allows users to quickly make sharable lists by just long pressing on a location. Member of that list can upvote or downvote each selection with Maps then tallying the results. Google has been working on implementing the feature for the past few updates, and continues work in version 9.84.

You can sign-up for the Google Maps beta program here or by heading to the Play Store listing on Android and scrolling to the bottom. The latest beta version of the Google app is immediately rolled out when it’s available.