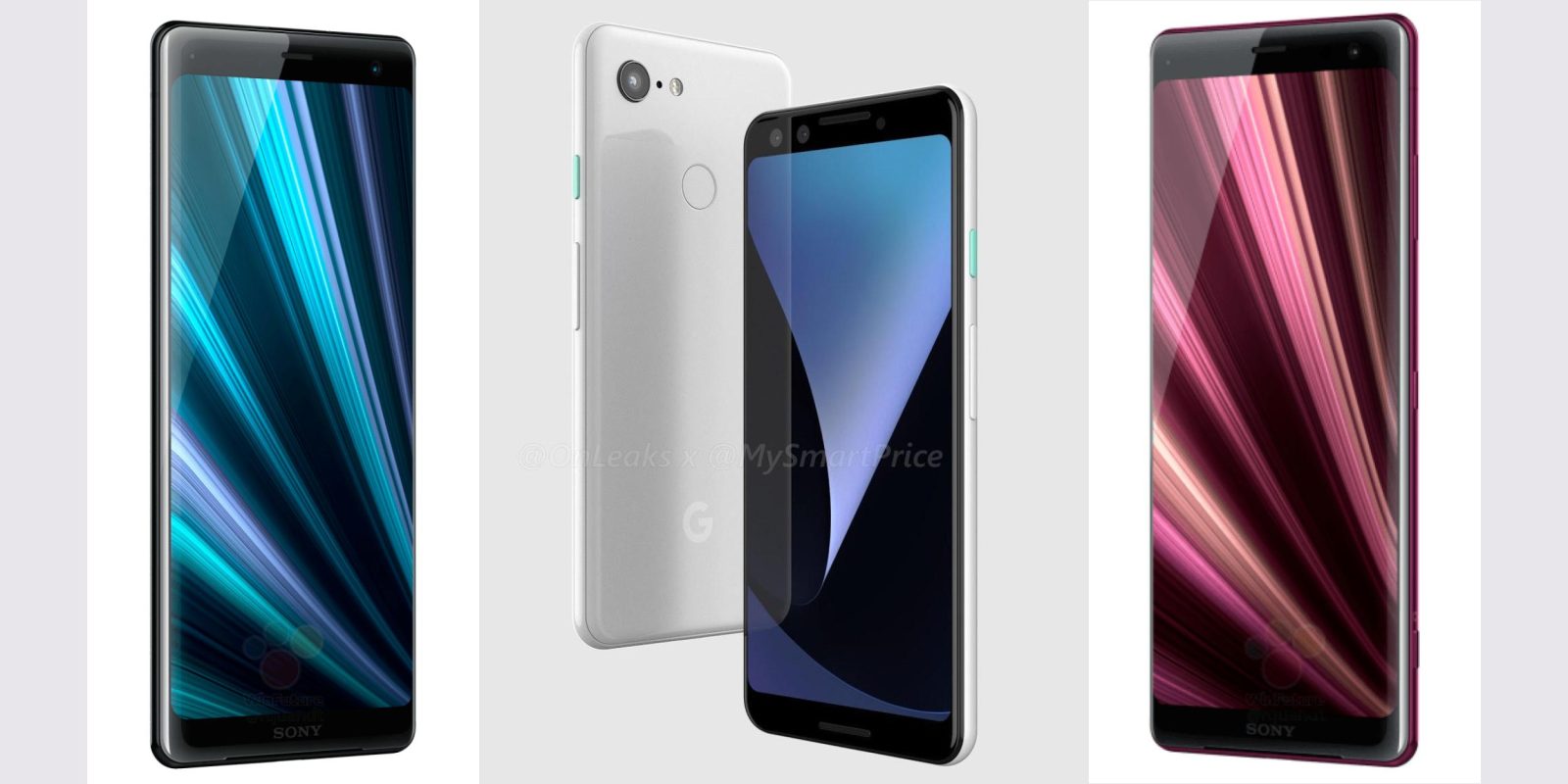 Ahead of Sony’s IFA 2018 press conference tomorrow, the company’s next flagship has fully leaked thanks to renders. Specs for the Xperia XZ3 are in line with every 2018 device, while the design and even functionality harken to the rumored Google Pixel 3.

According to WinFuture, Sony’s next device is following the Xperia XZ naming moniker and continuing the new “ambient flow” design languages introduced with the XZ2 in February. “Dynamic curves and arches” are especially evident on the rear where — what is presumably — glass curves into the metal frame.

How Sony will use the functionality, or if users are able to customize it, is not detailed in the report.

Update: WinFuture has updated its article to note that the frame is not squeezable. Instead, the display features “special touch areas at the edge of the screen that can trigger certain actions.”

Meanwhile, there is an interesting design detail on the back side with the glass not fully extending to the phone’s edge. This notch in the glass reveals the metal body and results in a cutout that could possibly be for accessories, given the proximity to the USB-C port. 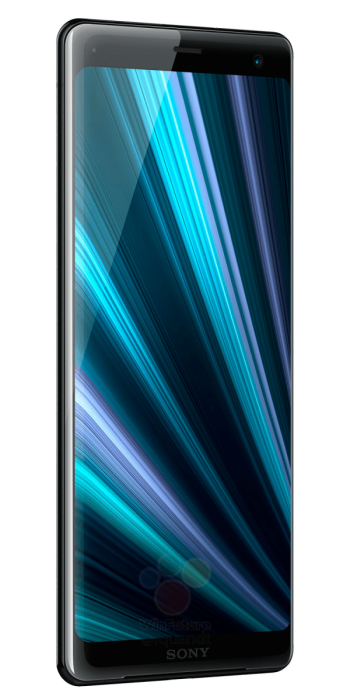 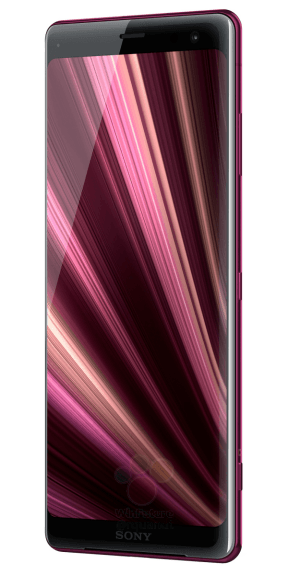 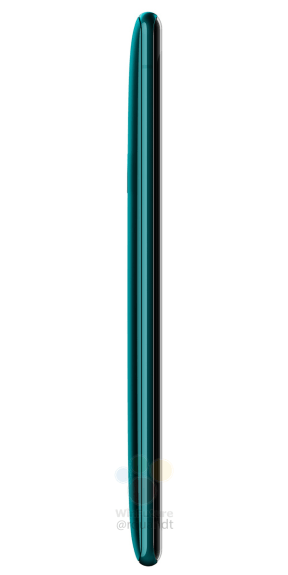 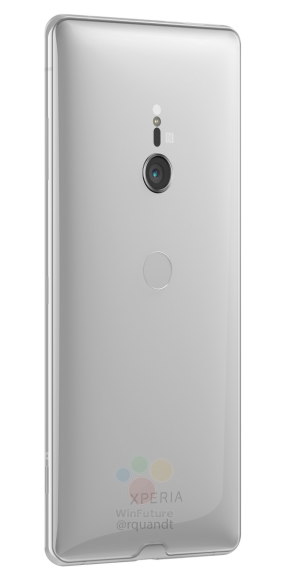 Rounding out the back is a raised 19-megapixel camera that features a slight lip, with the sensor and flash stack arranged vertically above it. Below is the fingerprint sensor that’s no longer housed on the right edge.

While the backside is similar to the XZ2, the front is a design departure with both rounded corners and curving left/right edges. However, adorning the top and bottom of the 18:9 display are rather thick bezels. WinFuture notes that Sony managed to fit in “powerful” dual-front facing speakers, while a 13-megapixel camera is in the top-right corner. The result is a design that looks like the renders of the smaller Pixel 3, or a slightly shrunken down Pixel 2 XL.

On the specs front, a 6-inch 2880×1440 display uses a P-OLED panel possibly produced by JDI and Panasonic. Powered by a Snapdragon 845 processor, there is 4GB of RAM and 64GB of storage that’s also identical to the current rumored specs of the Pixel 3. There is a 3300mAh battery, with the XZ3 possibly being one of the first devices to launch with Android 9 Pie . 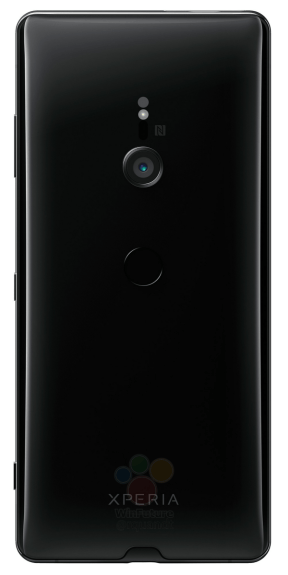 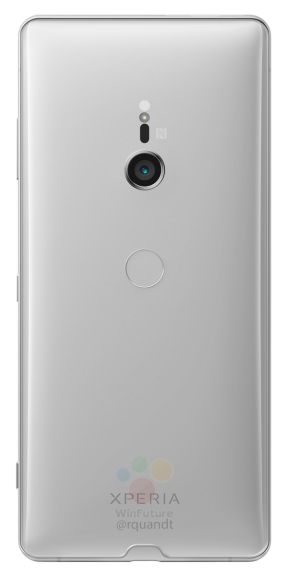 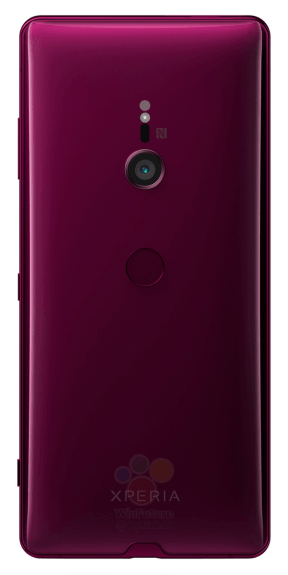 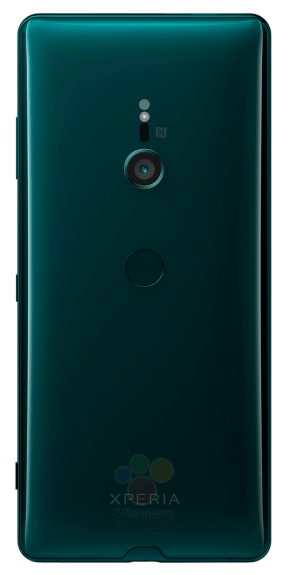