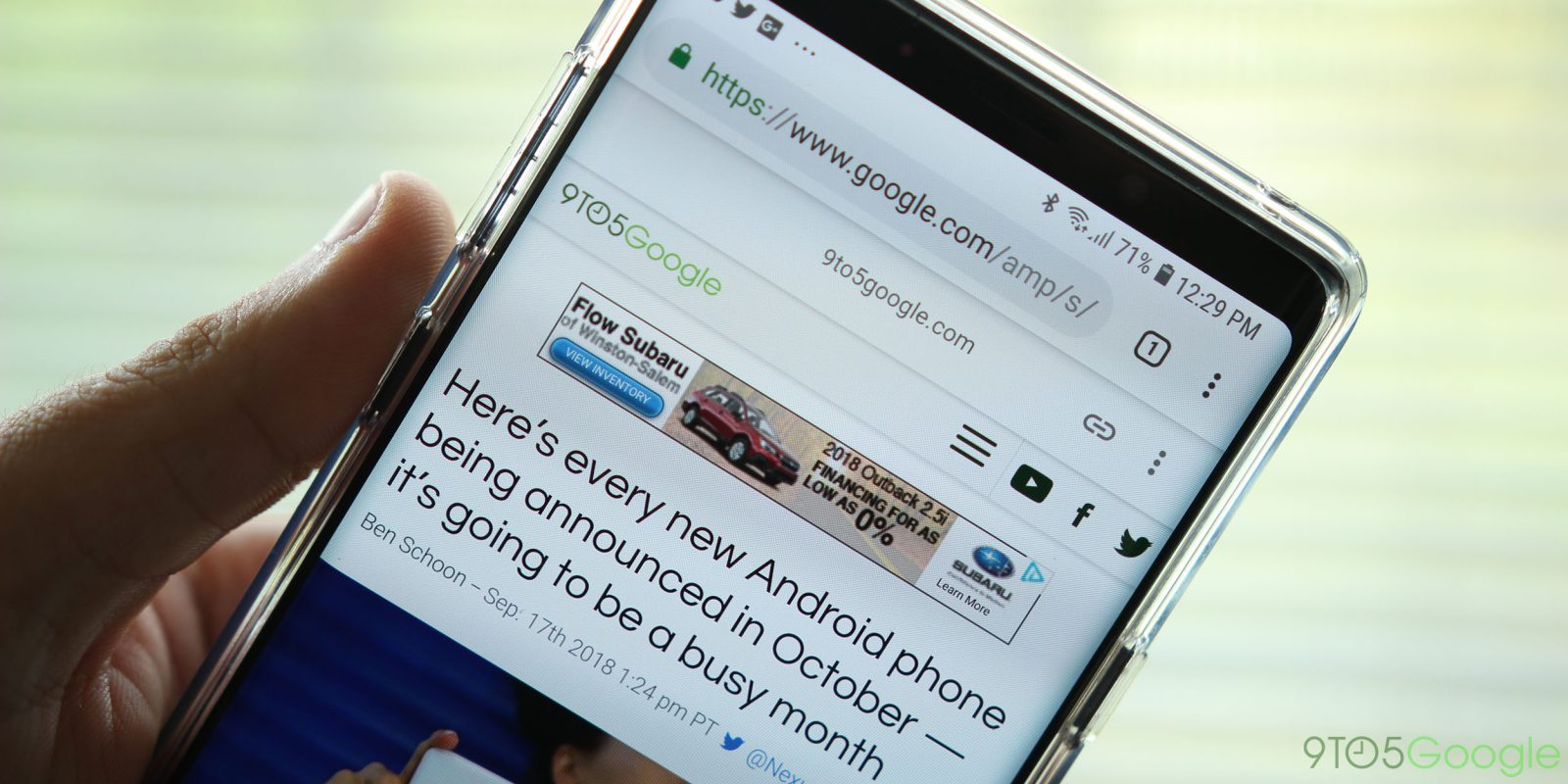 Since its inception, Accelerated Mobile Pages has been criticized as a Google takeover of the web under the guise of speed. Of course, AMP is appreciably faster with wide adoption from a variety of publishers. Google is now hoping to alleviate that concern with an “open governance model” that cedes decision-making to third-parties.

AMP has always been an open standard with Google highlighting 710 contributors and 10,000 commits, while taking into consideration feedback from users and developers alike. For example, it is now noticeably easier to find, copy, and share the original URL of a page. In a breakdown, 78% of contributions are from other companies with Google having the remainder.

However, in terms of actual governance, AMP has a Google technical lead that “ultimately decided what got executed and how.” This model doesn’t scale well given the size of the AMP Project today.

Instead we want to move to a model that explicitly gives a voice to all constituents of the community, including those who cannot contribute code themselves, such as end-users. The change we are proposing is based on months of research, through which we’ve decided to follow the lead of the Node.js project and move to a consensus-seeking governance model. 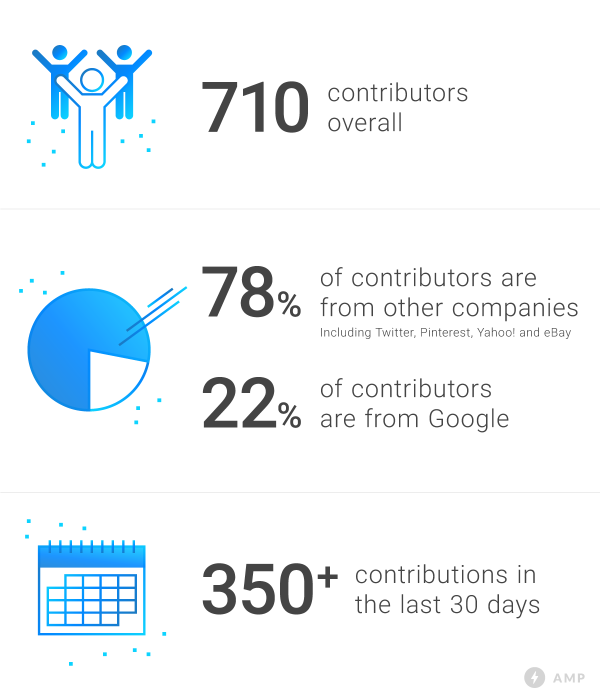 The new governance has four goals in mind, with a single Tech Lead ceding the “power to make significant decisions” to a “Technical Steering Committee (TSC) which includes representatives from companies that have committed resources to building AMP, with the end goal of not having any company sit on more than a third of the seats.”

There will also be an Advisory Committee to aid the TSC with representation from many of AMP’s major players. Additionally, Working Groups for UI, infrastructure, and documentation will replace today’s informal teams.

Meanwhile we’re excited to announce that we’ve talked to a few folks up front and they agreed to join the Advisory Committee including representatives from publishers (El País and Washington Post), e-commerce sites (AliExpress, eBay and Terra) and platforms (Cloudflare and Automattic) as well as advocates for an open web (Léonie Watsonof The Paciello Group, Nicole Sullivan of Google/Chrome, and Terence Eden).

Google has a sign-up form for the governance groups, and is exploring taking today’s news a step further by  moving AMP to a foundation in the future.