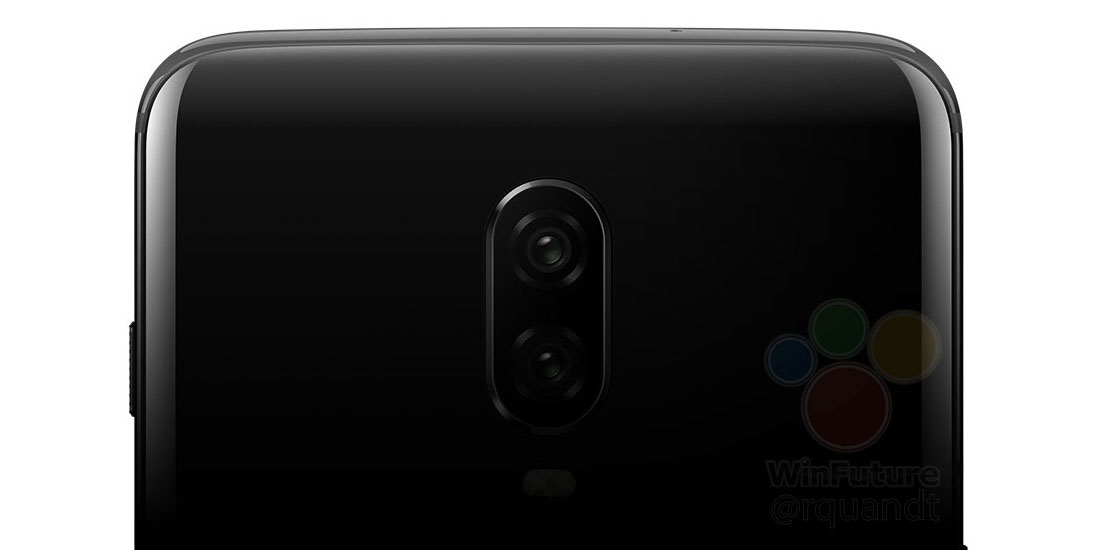 One of the big releases we’re looking forward to going into the fall season is the OnePlus 6T. The phone is expected to change quite a bit from the OnePlus 6 before it, and today we’re getting a first look at the hardware.

Courtesy of WinFuture, we’ve got the first official-looking render of the OnePlus 6T. Or at least, we’ve got part of one. This first render only shows us the top third of the phone, but even that little bit confirms some interesting details. For one, it shows that the “Mirror Black” finish which first debuted on the OnePlus 6 is making a return here. Further, we can see that the alert slider is still in place.

More interestingly, though, we can basically confirm that this phone will still offer dual cameras. Rumors started floating around a few weeks ago that the OnePlus 6T would offer three cameras, but this render can put those rumors to rest. Another tidbit is that the rear fingerprint sensor is gone. This makes sense given that an in-display sensor is confirmed. For those wondering if that sensor is simply out of view in this shot, the comparison seen below shows that OnePlus has simply removed it. 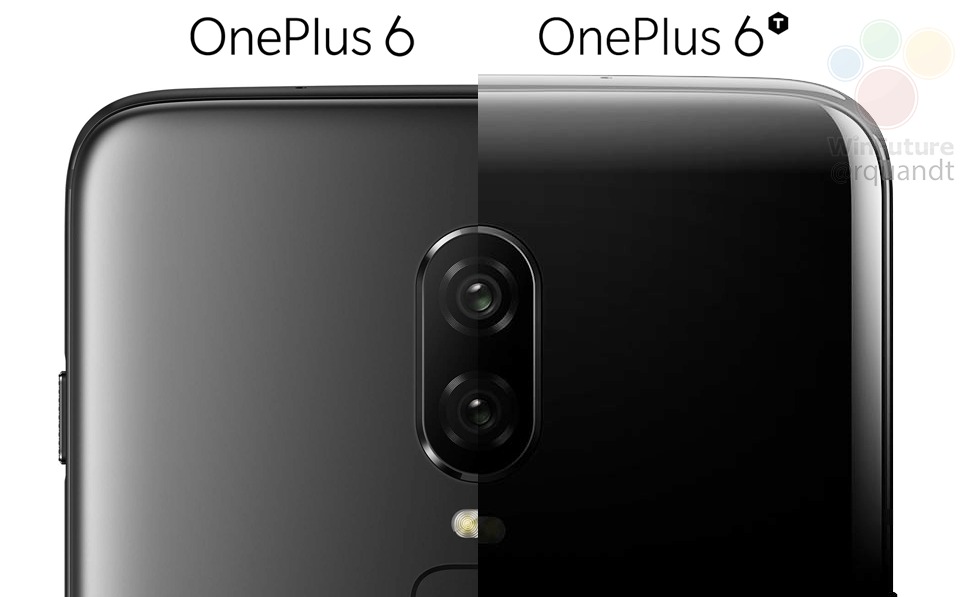 Finally, today’s leak has also provided us with the OnePlus 6T’s logo. There’s no surprise here, as everything lines up with previous releases from the company.

Update: Shortly after publishing, the first teaser ad for the OnePlus 6T leaked out. This ad doesn’t do much aside from teasing the in-display fingerprint sensor, but it does reveal one interesting detail. We already know the OnePlus 6T is going to be slightly thicker, and apparently, that extra thickness also means the phone is ditching the slight camera bump on the back.

The OnePlus 6T is largely expected to debut in about a month as an October 17th launch date has been quietly teased. The phone is also expected to adopt a new “waterdrop” notch design as well as removing the 3.5mm headphone jack.