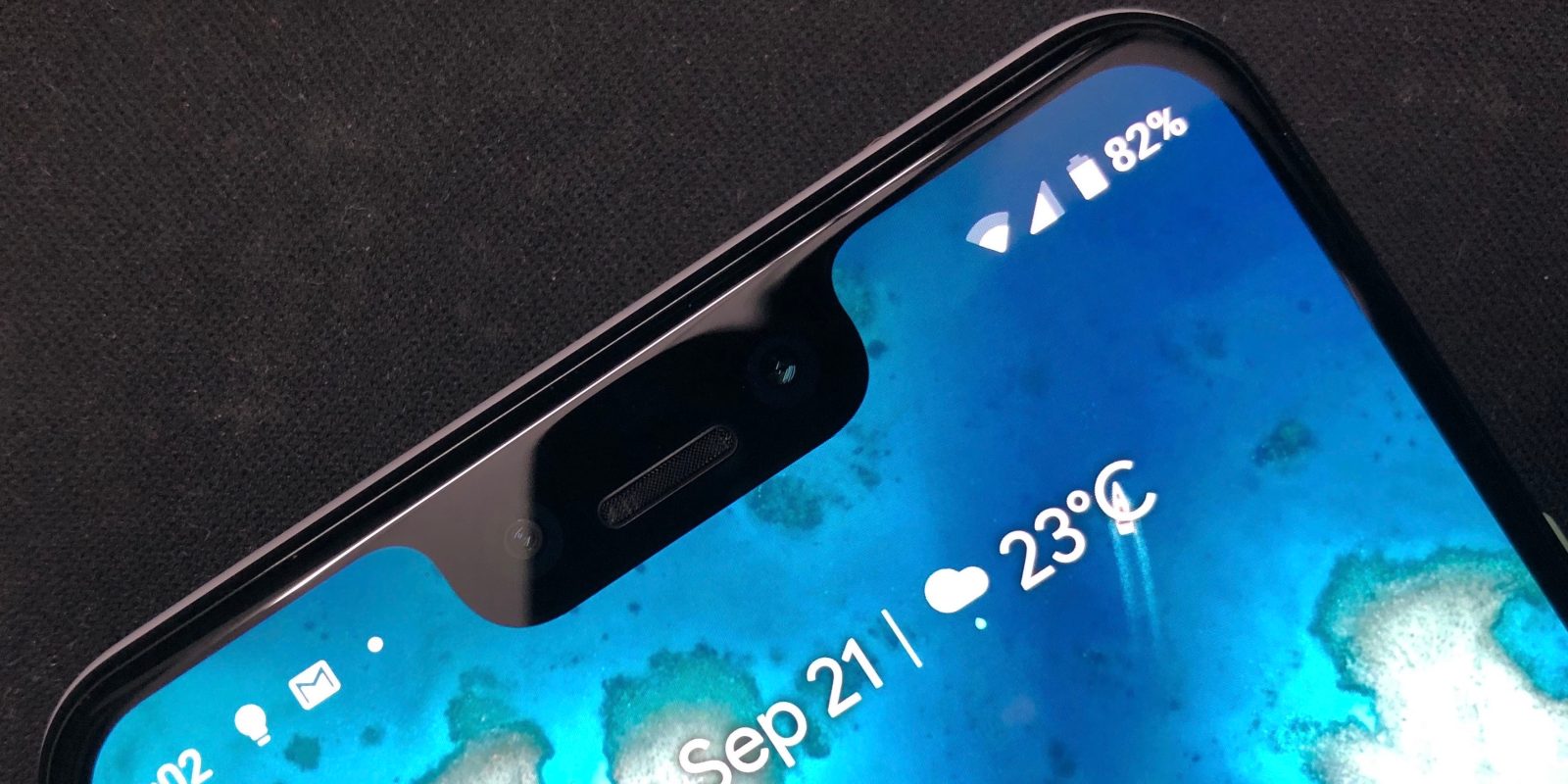 On Friday, the latest Pixel 3 XL leak provided another look at the hardware, especially the dual front-facing cameras. It also dived into the software experience, with the same source now revealing this year’s live wallpapers ahead of the October 9th Made by Google event.

Ishan Agarwal has posted preview screenshots on Twitter of the live wallpapers. These are not the full images, but rather just preview thumbnails from the Google Wallpapers app. Given the vast number of leaks in recent weeks, a handful of them should look familiar.

The first is titled “Come Alive,” with an older version of that collection appearing on the Pixel 2 and Pixel 2 XL. There are 15 wallpapers grouped into 5 sets for the Pixel 3 XL.

Describing the wallpapers, Agarwal notes how some react to standard device movement, music playing, unlocking the device, and incoming notifications. Others adjust to the time of day, with the music recognition possibly leveraging Google’s Now Playing functionality. Meanwhile, the Pixel 3 XL wallpapers that will appear on the always-on display look to be from the Burst series.

The more colorful and artistic “A Drop in the Ocean” wallpapers are named Waves, Coral, and Seaweed, while there are interesting City Silhouettes for New York and San Francisco. Notably, these are 3D representations of notable buildings and skylines. Lastly, New Horizons, Marvelous Marble, and Moon Shot are still present to offer space options.

Since the original Pixel and Pixel XL, Google has taken special care to curating and creating unique wallpapers. These interactive backgrounds are limited to the launch phone and are unfortunately not even officially backported to existing Pixel devices.