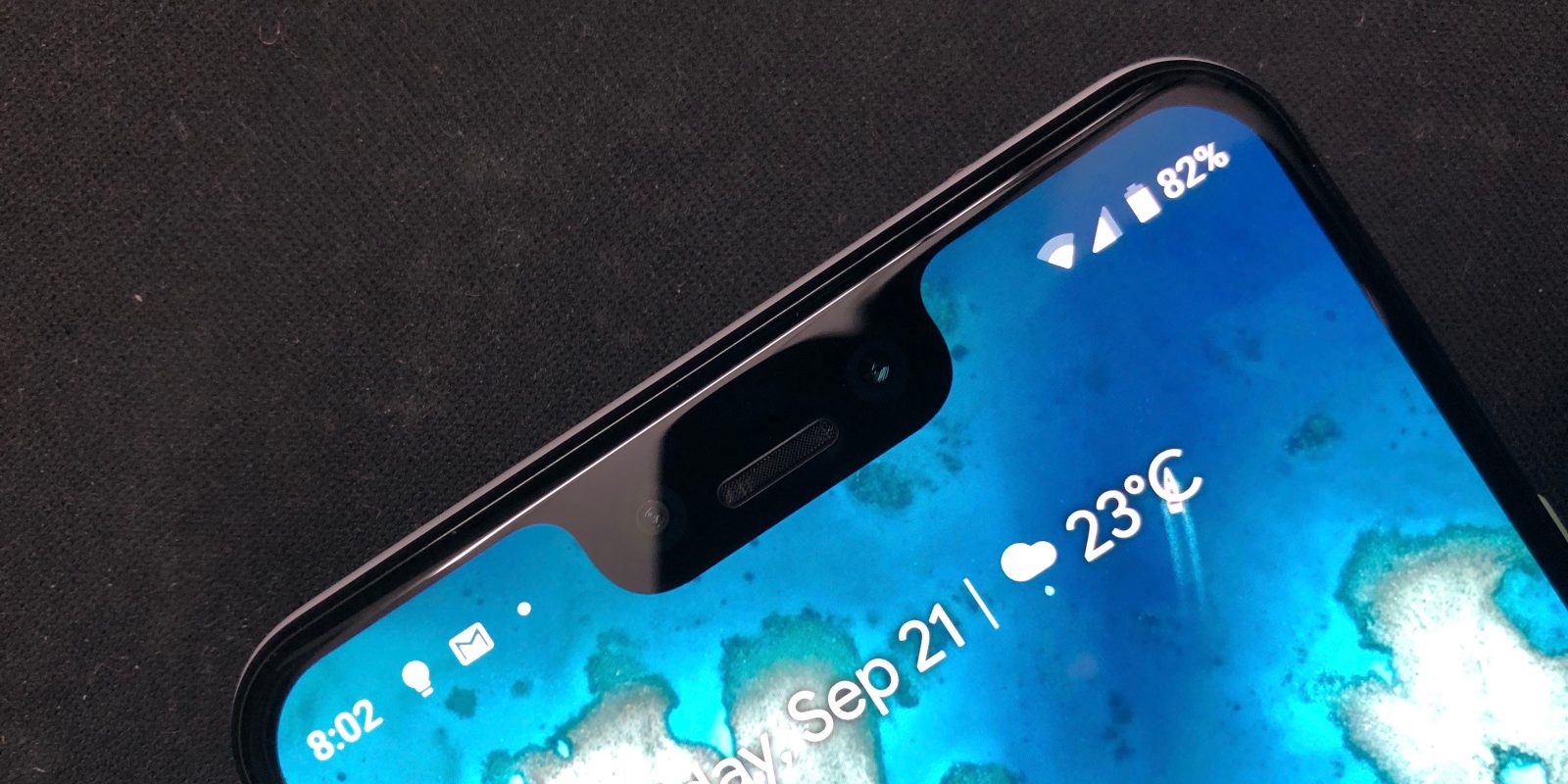 As we approach the October 9th Made by Google event, there has been an uptick in rumors for other devices that might debut. However, today, we have another leak of the Pixel 3 XL that focuses on the dual front-facing cameras.

Ishan Agarwal on Twitter this morning shared new images of a white Pixel 3 XL. Showing off all sides of the phone and the notorious notch, this is not particularly new but another confirmation of the flagship hardware.

Meanwhile, new details about the front-facing camera have emerged. We’ve detailed in the past that Google is focussing on “Super Selfies” with the added lens. The leak today reiterates the 8-megapixel sensor size, detailing how one lens features auto focus and a f/1.8 aperture.

However, the Twitter source claims that the second “ultra wide angle” is fixed focus and has a f/2.2 aperture. From device inspector applications, we’ve seen suggestions that one of the cameras might feature variable aperture. This morning’s leak contradicts that.

Meanwhile, we have another look at the redesigned Google Camera app that features bottom tabs to switch between Camera, Video, Portrait, and Panorama modes. A fifth “More” tab will likely house Lens, Slow Motion, and Photo Sphere, according to an earlier leak.

This slightly more polished app still only shows one “Front camera photo resolution” option. Then again, it does not make sense to expose options for both lenses to users. We have yet to see how the app will handle the dual camera array. It’s unclear if users will be able to manually switch or if it will be entirely controlled by software.