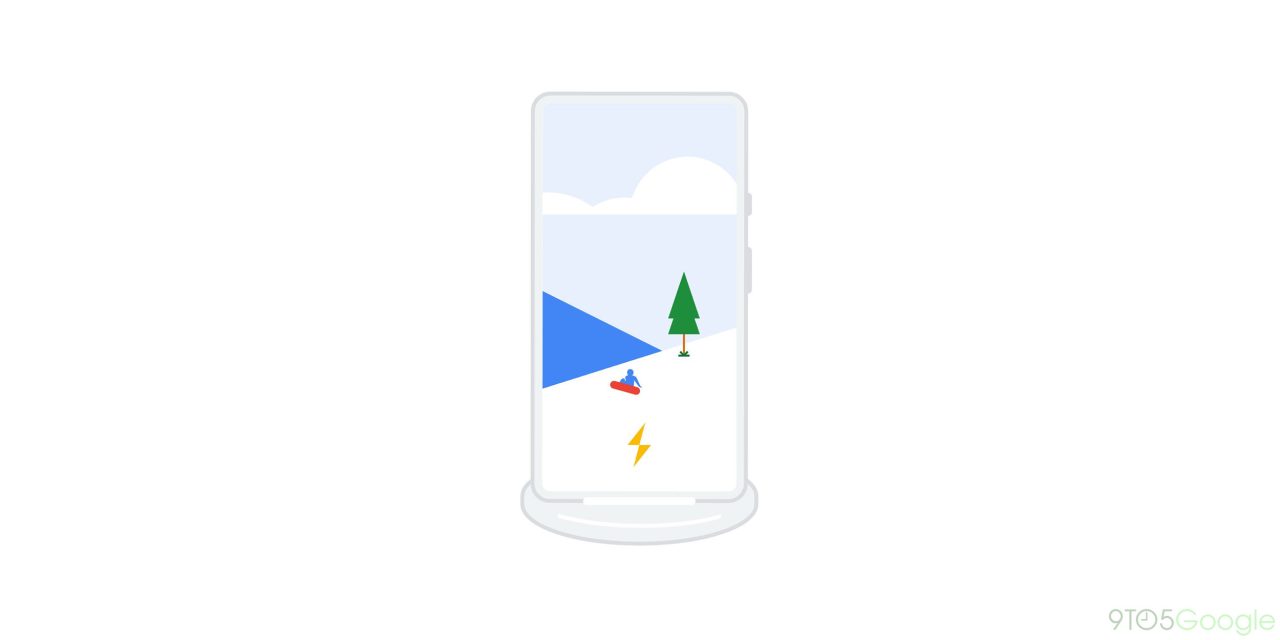 We already know pretty much all there is to know about Google’s upcoming Pixel 3 smartphones, but there’s still a lot to learn about what else the company is bringing to its October 9th event. We’ve been keeping an eye on a device known as the “Pixel Stand” for a while, and in a fresh teardown, we’ve discovered a possible first look at the product.

We’ve already checked out the latest version of the Google app in our latest APK Insight post, but there’s one thing that stood out. We managed in this teardown to reveal a possible first look at the Pixel Stand. A brief animation within the app which is currently hidden from consumer view shows off a phone on a dock going through a slideshow of pictures.

Obviously, this first brief look at the product doesn’t necessarily show an exact representation of the product or Google’s phone, but it gives us a few details.

For one, this dock will likely work while the phone is in portrait orientation. This lines up with screenshots that have come out previously showing the Assistant interface for when the phone is using this accessory. The animation also hints that Google will include some sort of slideshow function, likely similar to the Google Photos “Photo Frame” functionality on smart displays.

Of course, we’re expecting the Pixel Stand to be a wireless charging accessory, so it’s unlikely that a USB-C connector is hidden from view here. Rather, it appears a small bit of the dock stands up to keep the phone upright.

Google is set to unveil its Pixel 3 and Pixel 3 XL smartphones on October 9th at an NYC-based event. It’s expected that the Pixel Stand accessory will work with both devices.