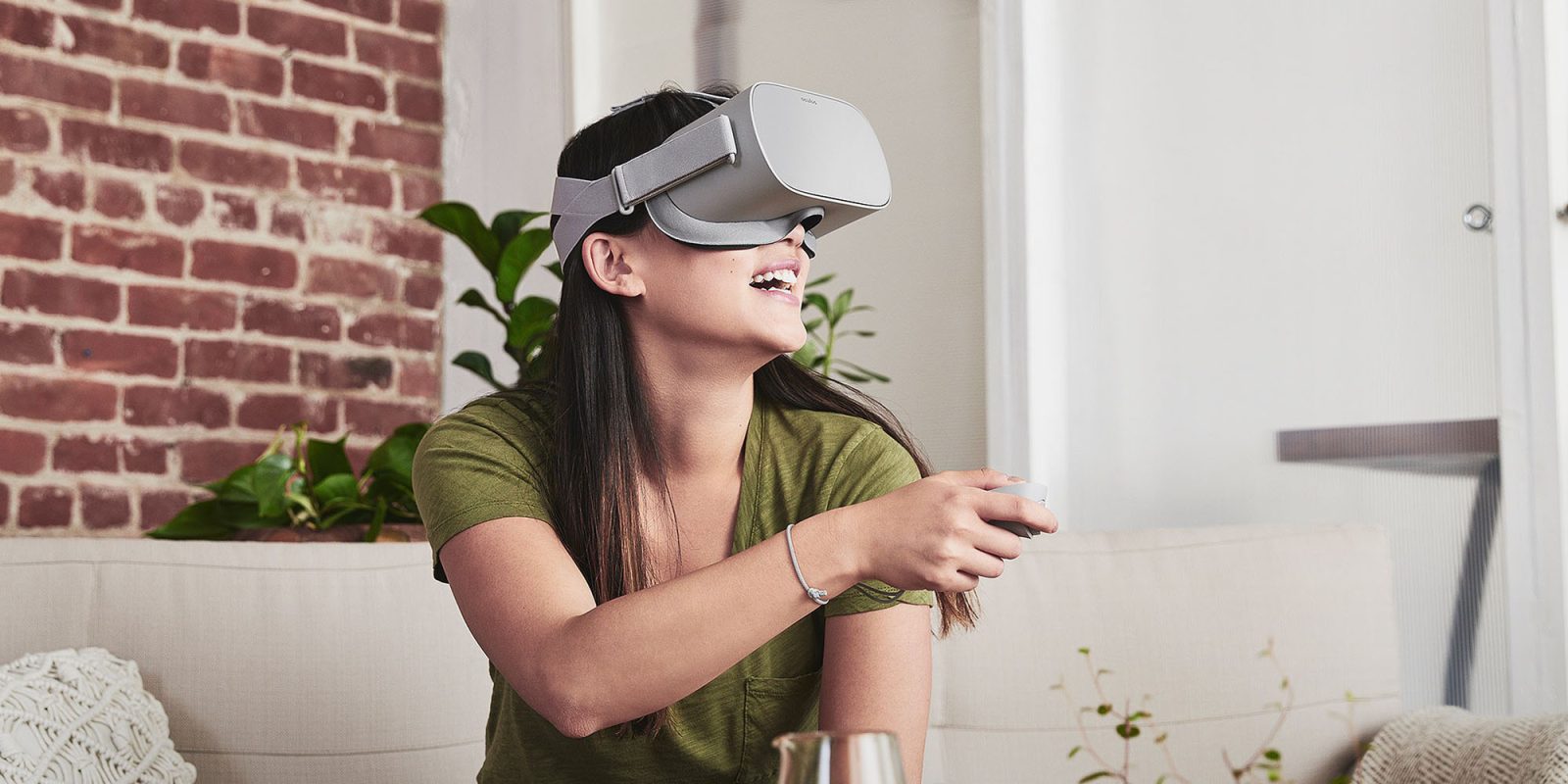 Virtual reality is a growing market, and one of the best places to find content for it is through YouTube. Unfortunately, the popular Oculus ecosystem hasn’t supported YouTube VR. That is, until now, as today it’s been announced that Google’s service is coming to the $199 Oculus Go in the near future.

Alongside the announcement of the new $399 Oculus Quest, the company announced that its $199 Oculus Go headset would be picking up a few new features. Notably, this includes the arrival of an official YouTube VR app. Oculus notes that this brings over 800,000 VR videos to its users with a variety of different topics.

Today, we’re giving people even more to watch. We’re excited to announce that YouTube VRis coming soon to Oculus Go, bringing more than 800K VR videos on a variety of subjects to the platform, from nature documentaries to the latest 360° concerts.

Google’s own Daydream VR platform has supported YouTube VR for quite some time, including on the standalone Lenovo Mirage Solo. Regardless, it’s great to see YouTube expanding support for VR to the Go. The inexpensive standalone headset has proved very popular and already boasts over 1,000 apps and games.

Currently, there’s no specific timeline on when YouTube VR will arrive on the platform, but Oculus says it could happen “as early as October.”